Thorgan Hazard, the younger brother of Chelsea star Eden, has become the first in his family to move to a new club this summer after the winger joined Borussia Dortmund from league rivals Borussia Moenchengladbach.

The Belgian midfielder signed a five-year contract with the Westfalenstadion outfit this morning after an impressive season saw him score 13 goals and help push the clubs towards a Champions League spot - unfortunately, Moenchengladbach missed out in fifth.

Borussia Dortmund have completed the signing of Thorgan Hazard from @borussia_en on a 5-year contract! pic.twitter.com/yx3YR8Eb4M

The 26-year-old replaces Christian Pulisic at the club after the American was unveiled at Stamford Bridge yesterday.

Upon his announcement, Hazard said:

I know the coach (Lucien Favre). I worked with the coach in Moenchengladbach and I also know some players so I think it was the best choice.

This morning's news comes after Nico Schulz joined the club yesterday from TSG Hoffenheim. Like Hazard, the left back signed a five-year deal for a fee believed to be around €25 million. 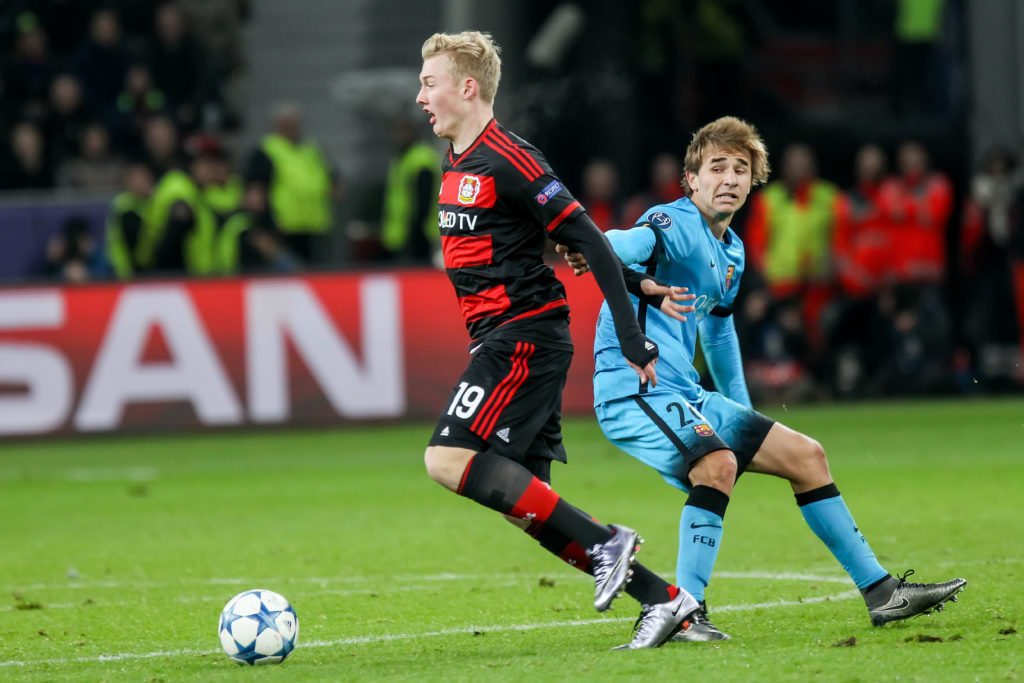 Meanwhile, it is believed the Bundesliga outfit are close to signing Julian Brandt from Bayer Leverkusen. Nevertheless, the club will face stiff opposition from Champions League finalists Liverpool who are also believed to be keen on the German international.

That Leverkusen secured Champions League football means the 23-year-old may opt to stay at the Bay Arena, though should he decide to make a move it's understood his favoured option is to stay in the league, making Favre's side his most likely destination.