Everton have submitted a new offer for Wilfried Zaha, which includes a fee of £55m plus forward Cenk Tosun and midfielder James McCarthy.

The new offer, per Sky Sports, comes as Arsenal looks no longer like a probable destination. The London club secured winger Nicolas Pépé this week after failing to come to an agreement on a transfer fee for Zaha. 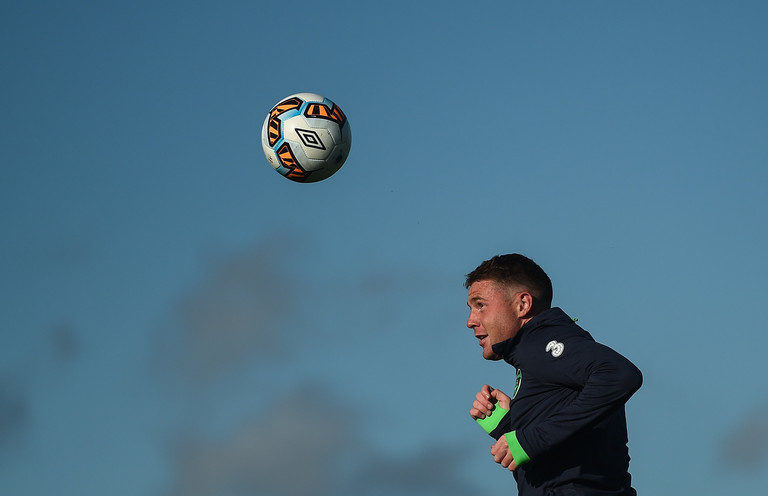 The move would represent a promising one for Republic of Ireland international James McCarthy. The 28-year-old was already a Crytal Palace target and has found first-time opportunities difficult to come by since returning from injury. The signing of Fabian Delph will have done little to help his chances.

Speaking to the media at the FAI’s Festival of Football in Meath last week, Republic of Ireland boss Mick McCarthy revealed he had advised the midfielder to seek a move away.

James McCarthy, from December onwards, I was saying, ‘Go to the Championship, get playing, I’m not bothered if it’s Premier League’.

I think if you’ve got no chance of playing in the team, you should be banging on the manager’s door, or their agent is ringing the manager and saying, ‘Get him the move’.

Zaha has been linked with a move throughout the summer, but his brother did publicly declare it was his Wilfried's dream to play for Arsenal.