Could we about to see a bit of a coaching carousel involving two of Europe's top clubs?

Manchester United's interest in Mauricio Pochettino, although the Argentine may not be available at the moment considering he has a long-term contract at PSG. Zinedine Zidane is another name that has been mentioned, although he may not be an ideal fit at Old Trafford.

Despite this, there have been rumours that Zidane is the key piece in any Pochettino to United deal. PSG are thought to be big admirers of the 49-year old and could allow their current manager to leave if they can sign up the World Cup winner as his replacement.

It seems Zidane could well have a decisive say in United's next appointment, even if they do not appoint him themselves.

However, it is now being said that the three-time Champions League winning manager's interest in another job makes this process even more complicated.

Speaking to BBC Radio 5 Live, French football journalist Sara Menai said that Zidane's interest in the French national team could see him turn away any advances from the club game, something that could be bad news for Manchester United.

Zidane is the Qatari’s dream at PSG we know that. If he arrived mid season, I don’t think anyone at PSG would be too upset if Pochettino leaves.

If Pochettino leaves and Zidane replaces him, everyone would be happy with that. But I think the situation is far more complicated.

The door seems very closed though at the moment with Zidane. He is waiting to replace Deschamps as manager of France after the World Cup. It doesn’t seem he wants to take any club. He has never opened the door to any club.

It is important to send out a message to European football. Are these rumours disturbing PSG’s dressing room? We will find out. PSG has an obsession of winning the Champions League, this is why they brought in Lionel Messi and Sergio Ramos.

Even if Pochettino does not immediately move to Old Trafford, he could be available at the end of the season. PSG are will demand a Champions League triumph in the months ahead, with anything less likely to put his job in jeopardy. 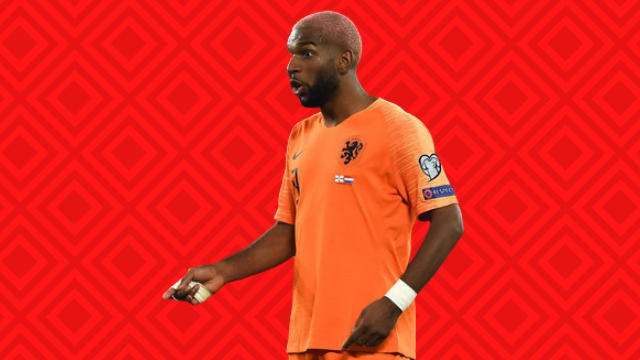