Only 10 months after leaving the Santiago Bernabéu, Zinedine Zidane has been reappointed as the Real Madrid manager on a three-year contract.

The 46-year-old will replace Santiago Solari, who had been in charge for less than five months.

The news of Zidane's reappointment was broken by Spanish football expert Guillem Balagué this afternoon, with the World Cup winner returning to the Real Madrid training ground on Tuesday.

So Zidane has said yes. And will start training Real Madrid on Tuesday https://t.co/31roqxcklq

Solari has been relieved of his duties despite a 4-1 victory over Real Valladolid on Sunday evening. That victory followed a tough few weeks for the Argentinian, which seen Real crash out of Copa del Rey, Champions League and seen their title challenge finally fizzle out. 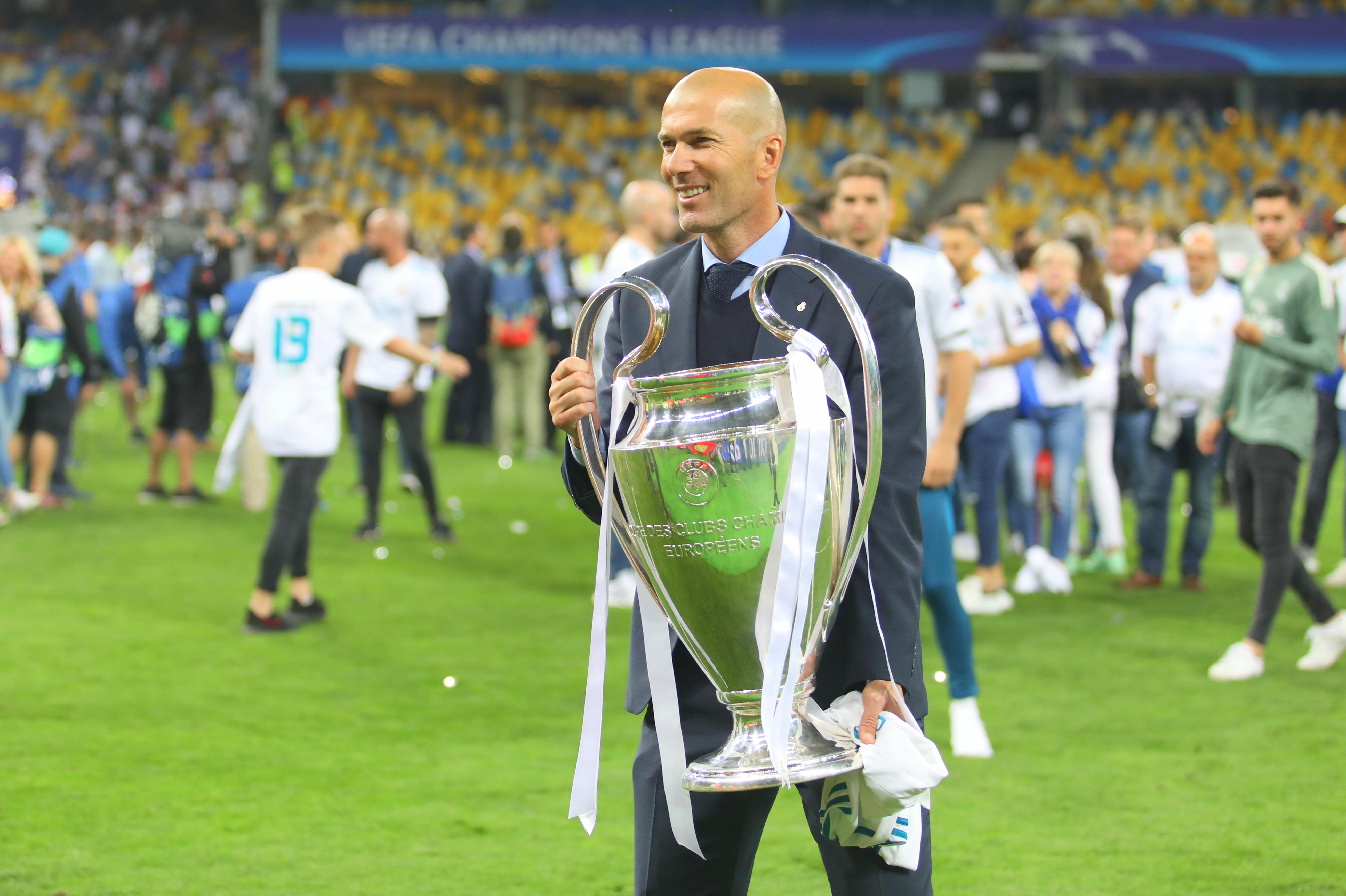 Julien Lopetegui was hired as the French legend's replacement, prior to the World Cup, where he was due to lead Spain. This angered the Spanish Football Federation who promptly sacked Lopetegui.

Lopetegui's reign at the Bernabéu didn't last very long, however, and he was sacked four months after taking over. Solari, who was then serving as reserve team boss came in as caretaker, before being given a permanent deal a few weeks later. 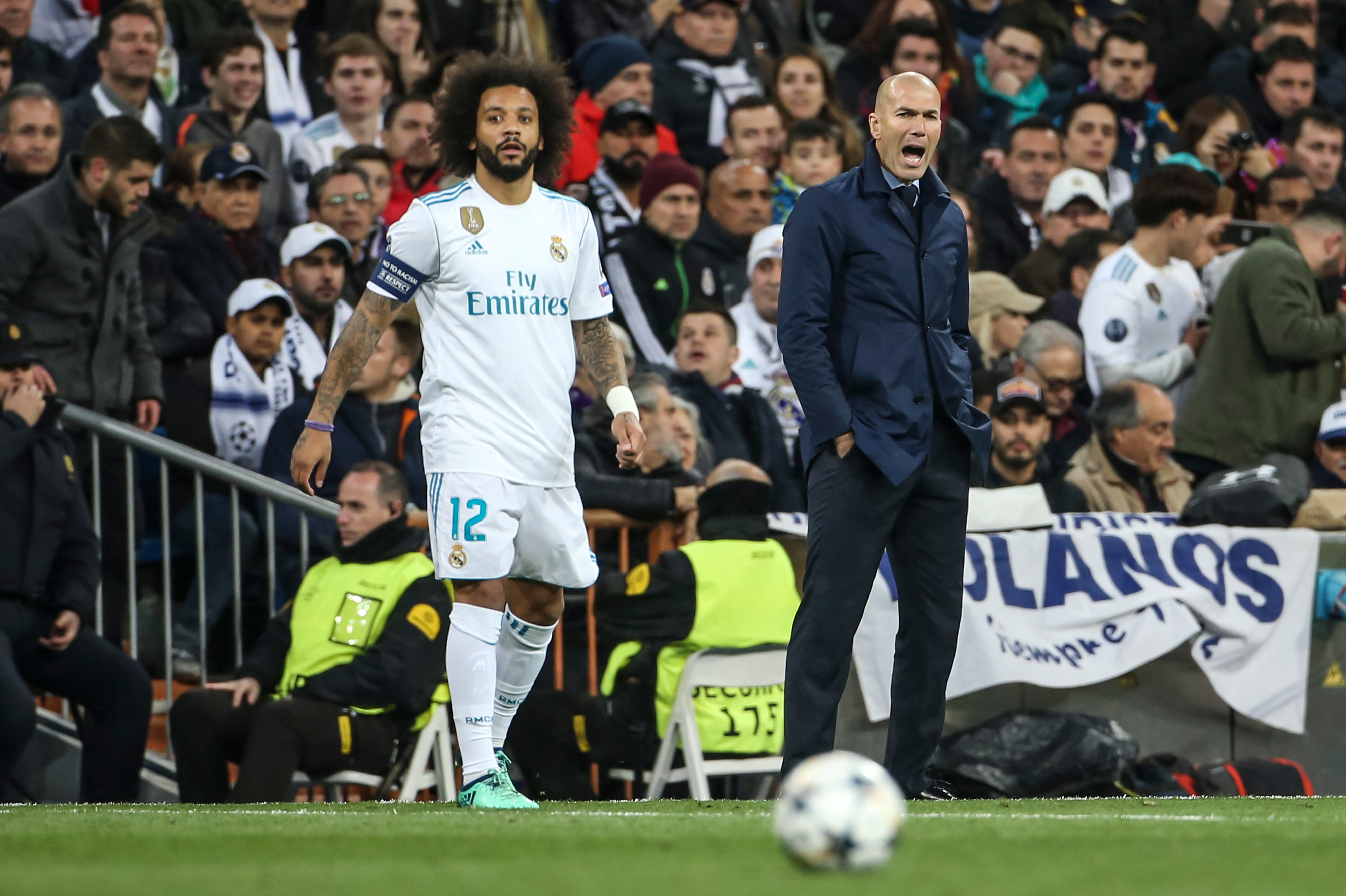 With a contract until 2022, Zidane has a lot to do if he wants a successful second spell in charge. The first team squad is in dire need of a major facelift, with many of the side's so-called  Galacticos out of form or nearing the end of their careers at the top level.

Time has never been a thing given to Madrid managers in the past, so it will be interesting to see how Zidane's second spell in charge of turns out.