Of all the big names to have passed through at Manchester United since Alex Ferguson's departure, Zlatan Ibrahimovic was more successful than most.

Twenty-eight goals in his only full season in England was an admirable tally for a 35-year-old. He helped Manchester United to the League Cup and Europa League titles - still the most recent trophies that the club have won.

Over the past week, however, quotes from Zlatan's upcoming book Adrenalina have emerged which don't paint the best picture of his time at United - including one bizarre story about a bottle of fruit juice.

Zlatan claims United once charged him £1 for a fruit juice

Zlatan Ibrahimovic has always seen himself as a larger than life player, so his decision to sign for a club as big as Manchester United in 2016 was always going to bring fireworks.

Despite his age, he impressed during his only full season there, and he has spoken highly of the club since, saying in an interview with the Guardian just last week that he had a "great experience" in England.

The latest quotes from Zlatan's autobiography, however, paint a very different picture of his time at the club. He tears in the "small" mentality of the club in the new book Adrenalina - and the pick of the tales from Manchester is a bizarre story about a mini-bar fruit juice.

One day I was in the hotel with the team before a game. I got thirsty so I opened the mini-bar and had a fruit juice.

We played and then went home. Some time went by. My pay slip arrives [...] I realised they'd taken a pound off my monthly wage.

I called the team manager: ‘Excuse me, why have they taken a pound off my salary.’ The team manager had a look and told me: ‘It was the fruit juice from the mini-bar.’ ‘Are you kidding, seriously?’ ‘No, I'm not. Here, if you order something you have to pay for it.’

Can you believe it? A quid? These are the details that make a difference and earn the respect of the players.

Zlatan was one of two big-name arrivals in the summer of 2016 at Manchester United, alongside French midfielder Paul Pogba. Pogba's arrival was announced to much fanfare with a flashy video co-starring British rapper Stormzy, but Ibrahimovic has revealed in Adrenalina that he ruined United's plans to announce him in similar fashion.

Zlatan posted a photo of the Manchester United crest to his Instagram account before he had been officially announced. He says in Adrenalina that the post caused a frosty reception at the club on his arrival, and that it reportedly cost United up to £5m on the stock market.

I was so tired of the negotiations that I didn’t think Manchester was listed on the stock exchange. All hell broke loose. Mino [Raiola] wanted to kill me.

I lost my patience, that’s all. It felt like I was standing in quicksand trying to do something to take me forward, without thinking about the consequences.

They had planned a surprise campaign and a presentation with special effects à la Hollywood. And I ruined everything with an update on social media.

I get there and everyone hates me: Ibra the arrogant, the pretentious, the thug, the one who never scores [against] English teams, the old, thirty-five-year-old. Good. That’s how I want it. Hate me. I like that.

The "me against them" attitude is pretty standard fare for Zlatan Ibrahimovic, but it's surprising to hear that his time at Manchester United started in such fashion. 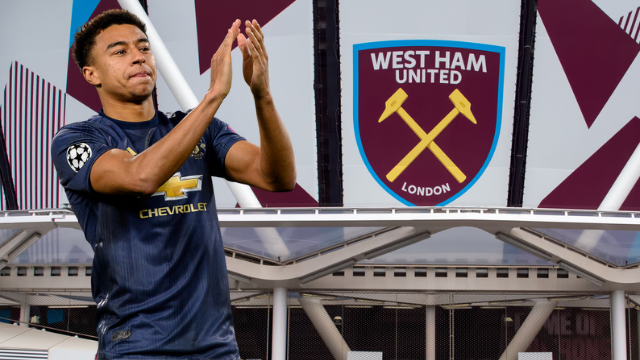