It's natural to want to cut loose now and again and enjoying a glass of wine when you're out for dinner is nothing to start getting worried about. But whether you're a committed athlete, a novice gym goer or you're just trying to unload a few pounds, you need to know a few things about the nutritional impact of those 'casual' beverages.

If you consider that something as moderate as having five drinks in one sitting can stunt brain and physical activities for up to three days, it's reasonable to believe that having just the one or two will also have detrimental effects. So before you give in to the tempting invites to go on a session, just take a look at what it could do to your fitness levels.

Alcohol has an imposing effect on our kidneys by forcing it to produce more urine and the more we drink, the more nutrients we lose which is what causes the excess feeling of thirst the day after. Because we sweat in a workout, high standards of athleticism demand high levels of hydration to replenish the depleted levels of moisture. 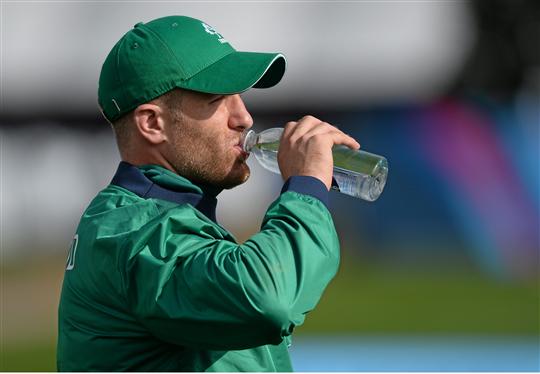 So if you combine a heavy night of drinking with a training session the following morning, your hydration levels will be dangerously low. And because your muscles are deprived of nutrients and oxygen, your performance levels will also suffer. 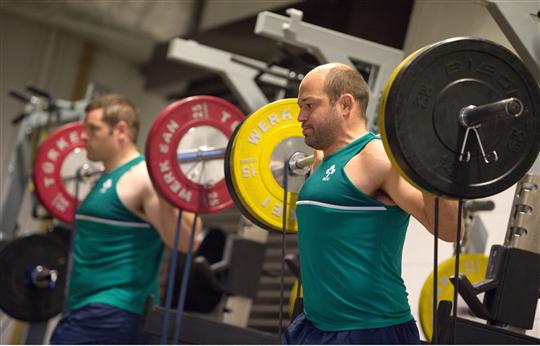 Putting in the yards in the gym is important, but rest is another cornerstone process for developing bigger and stronger muscles. Drinking alcohol can ruin your sleep pattern which means you could be deprived of up to 70% of the benefits of an integral growth hormone. If you don't get enough sleep, you won't have the required energy levels needed to maximise your training. The disruptive properties of alcohol also stops muscles from contracting the way they should which in turn reduces endurance levels during a workout.

You get the picture, alcohol is calorific. Those figures might not look too daunting but when you add them up at the end of the night, you get an idea of just how much sugar you're consuming. So if you're trying to lose weight, it is a complete contradiction to combine it with regular trips to the pub.

And you might think that you can eliminate the influx of bad calories with a exercise the next day, but it's not that simple. Not only is excess alcohol an affront to good nutrition, it also impinges on the digestion process and slows down the amount of calories burned during exercise. Instead the body gets preoccupied trying to remove the alcohol which it is not designed to store, meaning that weight put on after drinking is difficult to unload again.

The symptoms of a hangover are as commonly known as they are excruciating to experience. If you have ever had the misfortune of suffering this condition, you will recall feelings of nausea, soreness, depression and headaches. You can also add impaired cognitive function and possibly memory loss, to that toxic list of side effects. This all coincides with the dehydration to leave your co-ordination levels in the dirt and if you decide to exercise without full awareness of what's happening around, you run the risk of getting injured.

Fuel
3 weeks ago
By Balls Team
Eight Reasons To Exercise On Christmas Day
Fuel
3 months ago
By Sean Meehan
WIN - A WHOOP 4.0 Strap And 12 Month Membership
The Rewind
4 months ago
By Jonathan Browne
Have A Look At The Chris Hemsworth Workout For Extraction 2
Previous Next

Fuel
3 weeks ago
By Balls Team
Eight Reasons To Exercise On Christmas Day
Fuel
3 months ago
By Sean Meehan
WIN - A WHOOP 4.0 Strap And 12 Month Membership
The Rewind
4 months ago
By Jonathan Browne
Have A Look At The Chris Hemsworth Workout For Extraction 2
Popular on Balls
Golf
1 day ago
By PJ Browne
Seamus Power Into World's Top 50 Golfers After Another Great Weekend
Football
1 day ago
By Gary Connaughton
Some Pundits Are Revelling In Rafael Benitez's Everton Sacking
32