Gamifying Your Running Experience: How To Control Your Recovery

There are two things that can get in your way if you're serious about running. One is boredom. In previous articles, we've written in detail about how the right running equipment and a smart approach to a run plan can keep you mentally fresh.

The second hurdle you're likely to hit is injury. Just like boredom, this issue is completely in your control. A gamified approach can really help you stay fit.

To learn more about the best ways to avoid injury, we spoke to former Irish Olympian Mark Kenneally. The Kildare man represented Ireland in the marathon in the 2012 Olympics and now runs a physio clinic in Kildare called The Performance Clinic. Kenneally and his team works with clients from a wide range of sporting backgrounds, but given his own background in long distance running, he has a specific passion for helping keep runners on the road. 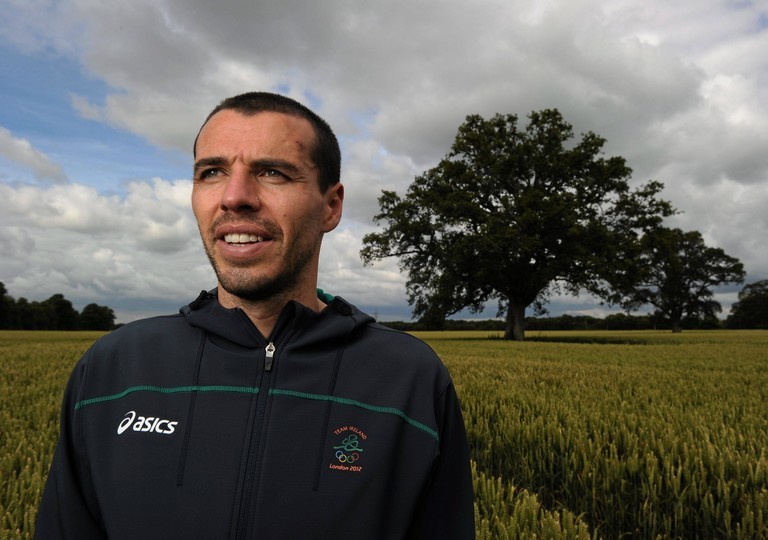 'Keep an eye on how much you've done,' he says. While the old rule of thumb for runners was to not increase running output by more than 10% in a given week, Kenneally says building your run plan off your previous month of work will provide a solid guide. As eager as you might be to run big distances, give your body the time it needs to build endurance.

From there Kenneally urges runners to never radically alter their run plan. If you're introducing speed work or interval training, phase it in. Don't shock the system. 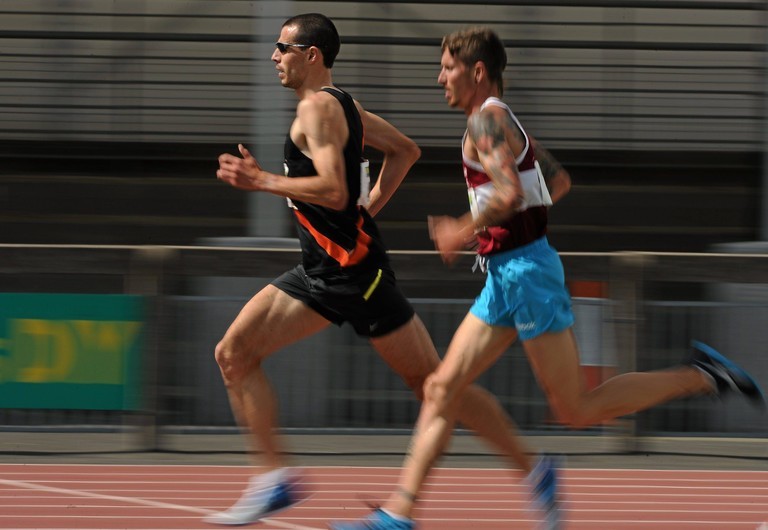 Kenneally says a neutral running shoe should work for most runners, and says if you're experiencing foot or ankle pain that seem to require a more cushioned shoe, it would be a good idea to speak to a physio before making that purchase.

Strength work on the calves and hamstrings have also been found to be helpful in some studies, and are worth considering for runners looking to stay on the road.

Achilles, shin pain and lateral knee (or IT band) pain are the three most common kinds of injuries that new runners will encounter. Kenneally says these are injuries are most commonly associated with a "change in training": either a big increase or a complete stop followed by reverting to where you were before. He says he often sees an element of strength deficit with these injuries.

The power of data

Recovery and injury prevention are a major part of improved running performance. Kenneally takes a data-driven approach to his physio work and finds running logs uploaded from smart watches can unlock all kinds of knowledge to avoid injury.

"If you've bought a Garmin watch or a smart watch, and you upload all your information to a website, even if you've never use it, it's useful if you get injured. The more information you can have on what you've been doing, the easier it's going to be to get to a more coherent and specific diagnosis." 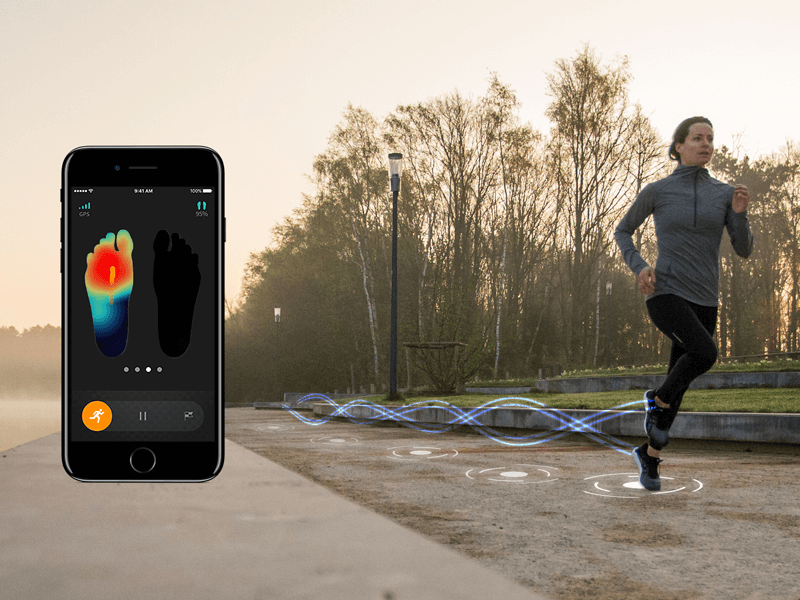 Interestingly, Kenneally has found that technology can help unlock the key to long-term injury avoidance. He's found that new wearable technology has provided a robust perspective on the mistakes many of us make as we run, which sew the seeds of future injury.

"It starts with gait and mechanics. There's wearables that give data on foot strike and what's happening every step. For the most part we're looking to get people where they can manage themselves. If you're getting injured all the time, you're not going to build up that resilience."

These wearables "measure what's happening when the foot hits the ground in terms impact, force and how the foot moves. There are five specific metrics that come directly from the footstrike, and then other metrics that you can compute based on what should be happening up the chain."

There's been an increase in physios utilising running wearables that assess footstrike. The wearble company Arion is just one company who have developed high-tech insoles that feed data back to physios.

By using these technologies, you can cut out the running habits that might cause you injury down the line. Injuries might feel inevitable but they don't have to be. For Kenneally, the key is building resiliency in your legs, which builds the longer you train regularly.

"If you can get to a point where you're running for 6 or 12 or 18 months consecutively, anecdotally what I've seen is that the chances of you getting injured is much much less," Kenneally says.

It's not just professional road races who are finding joy with this technology. If you're serious about reaching your running goals, a data-driven approach to training and injury avoidance can raise your game that extra level.

"I'm seeing more and more people that you wouldn't call competitive runners but who are really really into the buzz of trying to better themselves, and something like that really appeals, and if it helps reduce the injury of 5 or 10 per cent, than why not do it?"

If you're stocking up on supplements that will assist your recovery, look no further than Jointace. Jointace was developed to provide additional nutritional support to those with active lifestyles and support normal bone and cartilage health and can be purchased from your local pharmacy in-store and online. Check out https://www.vitabiotics.com/jointace for more information.

Fuel
3 days ago
By Sean Meehan
WIN - A WHOOP 4.0 Strap And 12 Month Membership
The Rewind
2 weeks ago
By Jonathan Browne
Have A Look At The Chris Hemsworth Workout For Extraction 2
Fuel
3 weeks ago
By Sean Meehan
A Day In The Life Of A WHOOP User: Lauren Guilfoyle's WHOOP Diary
Popular on Balls
GAA
22 hours ago
By PJ Browne
In Pictures: 14 Of The Best Shots From The Weekend's Club GAA Action
Football
21 hours ago
By Gary Connaughton
Graeme Souness & Gary Neville Have Heated Debate Over Cause Of Spurs' Issues
31