The Ikea Of Sports Retailing: Decathlon Is Opening 9 Stores Ireland

French sports retail company Decathlon has announced its intention to open nine stores in Ireland. The family owned company was founded in 1976 and has 1,350 stores across over 40 countries and was recently voted as France's best loved brand.

Decathlon already has a dedicated Irish e-commerce website and had planned to open stores in Ireland circa 2008 but plans were put on hold following the financial crisis.
The company is hoping to open its first store in 2019, and with the following eight stores could create up to 500 jobs. CEO Bastien Grandgeorge told the Irish Times that the retailer is in no rush to open stores soon:

We will take the time to find the perfect place to fit our concept. It’s hard to find commercial places, but we’re not in a rush, and if we have to open in 2021 it’s not a problem. We’re here to stay for the long term.

Mr Grandgeorge said it is a goal of the company is to develop its own brand for Gaelic sports, 'We don’t believe there’s a small market, only a market to be developed.'

Grandgeorge also revealed that the company is close to negotiating a deal for a 2,000-5,000 square metre store on the outskirts of Dublin. 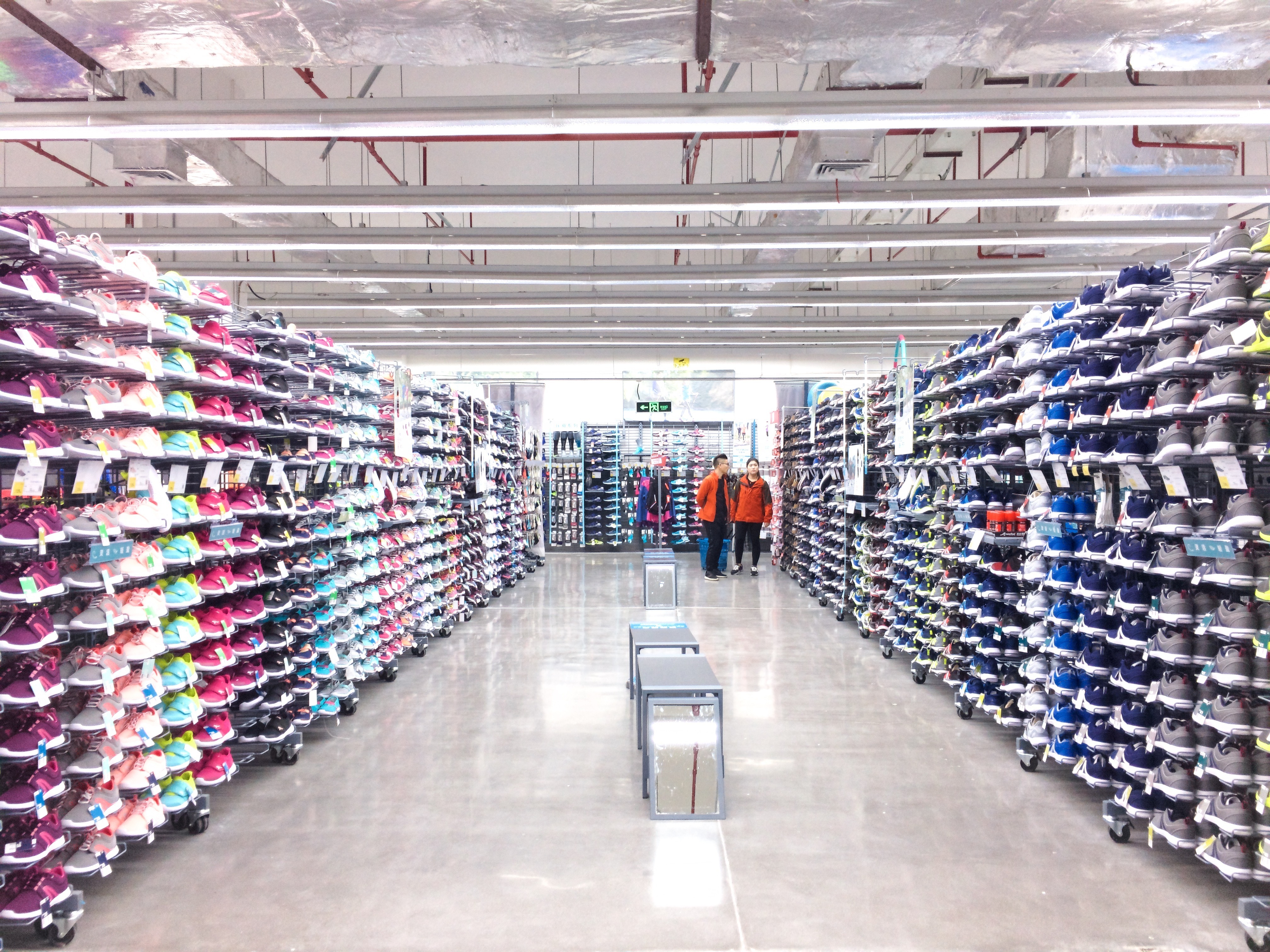 Once their Dublin store opens, Decathlon will then seek to open stores in Galway and Cork. A further two stores could then follow in Dublin, as well as another three around the country.

Decathlon is different from other sports retailers in that in makes it's own brand of sportswear will Grandgeorge committing to offering prices 20% less than competitors.

We are as excited as you are :]
Enjoy your Sport!
See you soon ;]

See Also: A Ranking Of All The 34 Inter-County Jerseys That We'll All Surely Agree On...

Fuel
4 weeks ago
By Balls Team
Eight Reasons To Exercise On Christmas Day
Fuel
3 months ago
By Sean Meehan
WIN - A WHOOP 4.0 Strap And 12 Month Membership
The Rewind
4 months ago
By Jonathan Browne
Have A Look At The Chris Hemsworth Workout For Extraction 2
Previous Next