12 Motions That We'd Love To See Brought Before GAA Congress

The GAA world is up in arms of this weekend's Annual Congress in Croke Park. The club players, the county players and everyone but the actual voting delegates seems to be against the proposed "Super 8" in football.

But the anger is only compounded by the fact that there are plenty of other proposals that won't even see the light of day at the weekend. What the hell are these delegates doing? They're complete no-brainers...

1. Players who tweet Joe Brolly asking what he thinks of stuff should be slapped with a 48 week ban 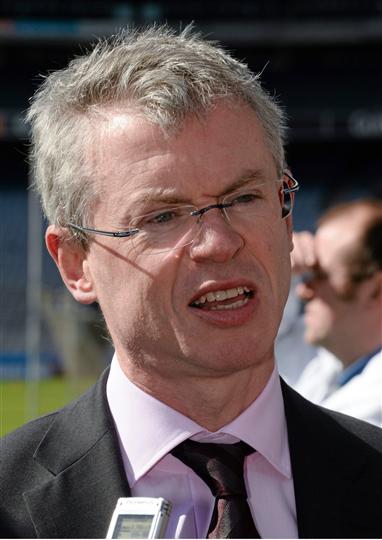 2. The GAA resolve that the Croke Park residents be relocated to the West Bank to make way for Hill 16 expansion 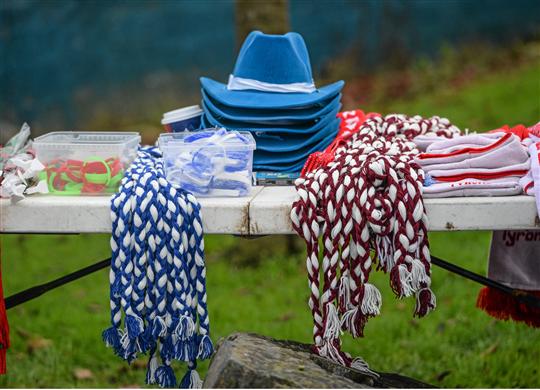 4. That the maxim that 'a wide is as good as a point at this stage' be reflected on the scoreboard by awarding points for blatant wides in the last five minutes

5. That the GAA commit to marketing match programmes as makeshift hats from 2018 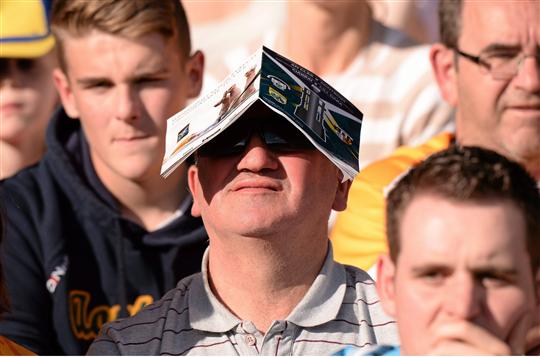 6. That Maors be required to take what will henceforth be termed 'The Big Mick test' before getting the role 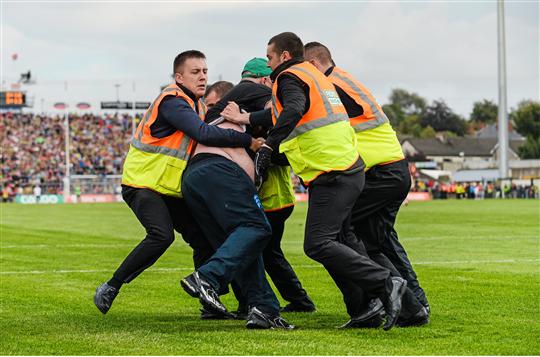 7. That everyone who refers to John 'Bubbles' O'Dwyer as merely 'John O'Dwyer' be barred from every ground in the land 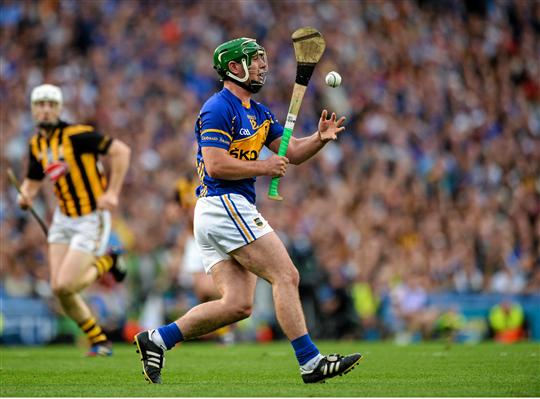 8. That the GAA resolve that every centre-half forward of excessive skill level be forced to wear their socks up to their knees 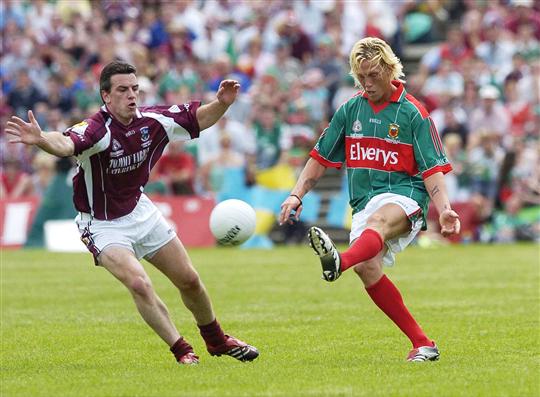 9. That the GAA force the Galway management to just leave Joe Canning on the edge of the square and be done with it 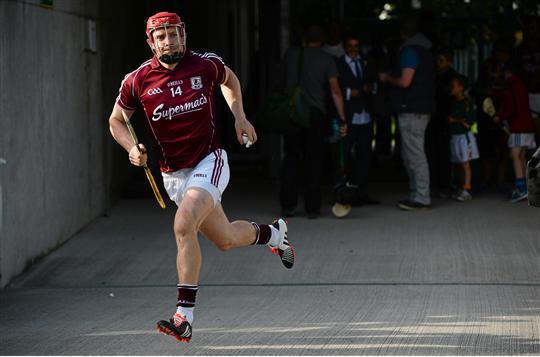 10. That the GAA ensure that they will provide two supporters in cowboy hats for the purposes of standing behind the player, manager or analyst being interviewed for the RTE News 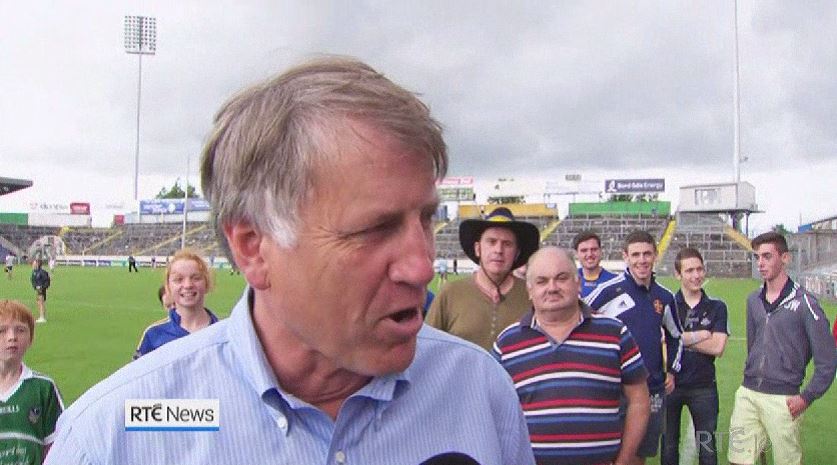 11. That Mayo matches be postponed or re-scheduled if Enda Kenny is unable to make it 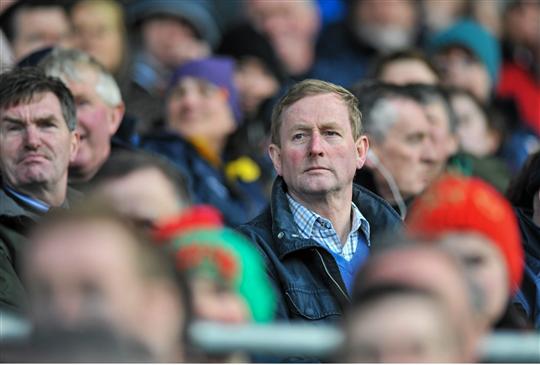 12. That before every future Galway-Tipperary hurling match, instead of playing Amhrán na bhFiann, the band should strike up a version of 'The Tony Keady Affair' by So Cow