We want you to choose each county's best football and/or hurling team for the last 30 years (from 1990 - 2019). Just pick your favourite team from 1-15 and we'll tally the votes over the course of a week and reveal your county's final XV, as voted by you.

With three Championship weekends already behind us and no football or hurling on display, it appears our GAA summer has been lost. The games still occupy our thoughts and our conversations though, and what better time than to look back on some of the glories of the past and settle some age old "who was better?" conversations once and for all?

We start this week with the footballers of Donegal and will have a new county each week. 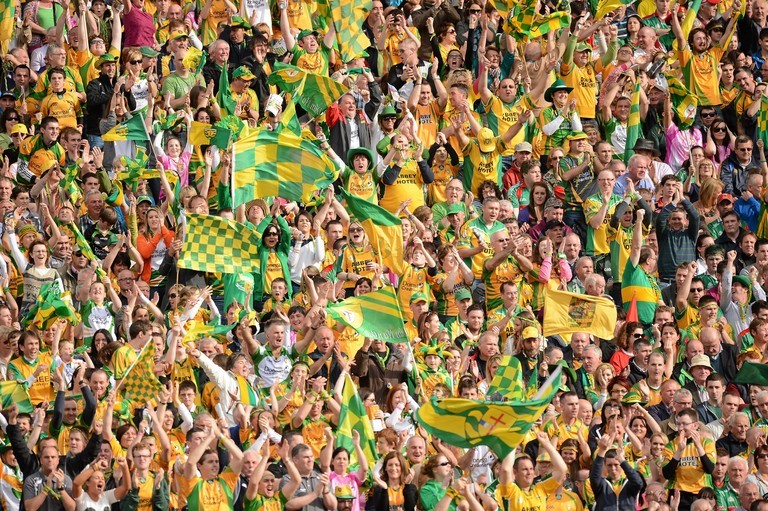 Donegal is a fascinating place to start. It's a county obsessed with the game, and whose success has bloomed beyond their wildest imagination in the last 30 years.

Before 1990, Donegal has won three Ulster titles in history, and had been awarded just three All-Stars. 30 years later, they've added seven further Ulster titles to the roll of honour and have picked up another 31 All-Star awards! Oh, and there was a couple of All-Ireland titles on that list of achievements as well.

It's been quite the revolution. 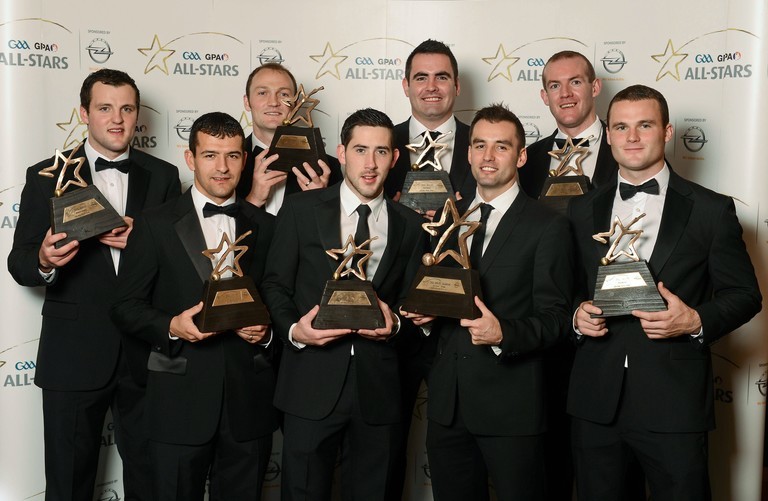 It also offers that classic conundrum for a 15 for 30 conversation - two great and distinct teams. The All-Ireland winning team of 1992 might have been towards the end of their run, but they had two Ulster titles in this period, as well as countless other legendary displays. The achievements of the Jim McGuinness team of 2011 to 2014 speak for themselves.

And it's not just those two teams either. Donegal have won successive Ulster titles in the last two years and players such as Ryan McHugh have emerged as some of the best to ever come out of the county. In the lean years too, there was always class players in Donegal who may have just been born at the wrong time. Consider them all in your vote. This is not going to be easy!

You can read the rules, such as they are here, but suffice to say, just pick your favourite team from 1-15 and we'll make sure we get the most popular team together by the end of the voting.

(Remember to pick your team from 1-15. If you don't want Michael Murphy is goals, don't put him at number 1!)

Voting ends this Saturday the 23rd May and the full team will be revealed that evening.

In case you're in need of some assistance, we've broken down some key achievements by Donegal teams and individuals over the last 30 years.

Stay tuned to Balls.ie all this week for analysis of the key matchups, voting updates and a Donegal legend will pick his own 15 for 30.