It's time for the ninth installment of our GAA series here on Balls.ie - 15 for 30.

So far, there's been plenty of drama and more than a few surprises in our Donegal, Meath, Armagh, Mayo, and Kerry football teams, and our Waterford, Tipperary, and Clare hurling teams.

This week, we're moving back to hurling and a county who are on the up again as we enter the 2020s, and one that's had plenty and ups and downs over the last 30 years - Wexford! 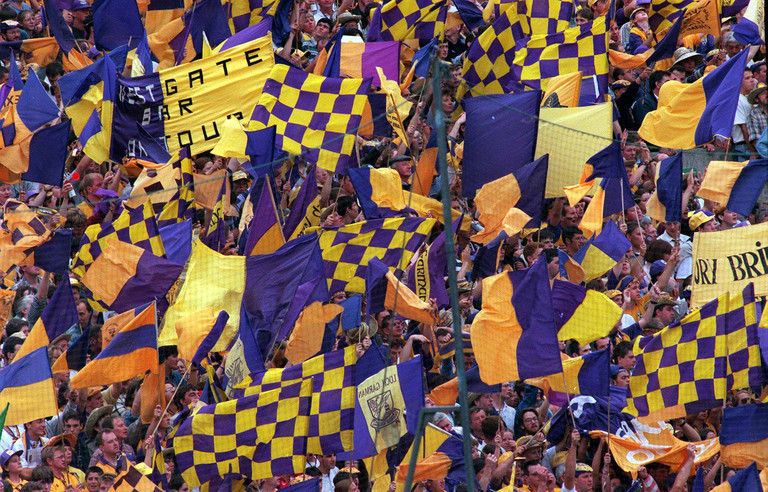 Wexford have spent much of the last 30 years in the shadow of their Leinster neighbours Kilkenny, but there have been some glorious days too.

In 1996, we all know that Liam Griffin's men ended a 28 year wait for their sixth even All-Ireland title. It was culmination of a team that had been building, losing in Leinster to to the eventual All-Ireland champions in 1992, '93 and '94. The breakthrough finally came in 1996 though, and Wexford fans lit up the hurling summer the way Clare fans had the year before and the revolution had truly arrived.

While that wasn't it for Wexford, (they won an incredibly tough Leinster title in 1997, beating both Offaly and Kilkenny), decline wasn't far away.

The following years had their moments. Upsetting double All-Ireland champions Kilkenny in Croke Park in 2004 was a day that will live long in Wexford fan memory. They made All-Ireland semi-finals in '04 and '07, and quarter-finals in 2005, 2006, and 2008, but never really looked like like making another September showcase.

From there, Wexford hurling threatened to slip off the radar entirely.

Things started to turn slightly in 2014. An Under 21 team led by the likes of Jack Guiney, Conor McDonald and Liam Ryan emerged to make the All-Ireland final, losing only to Clare's three-in-a-row team, and in the senior Championship, they achieved a rare win over a tier one county beating Waterford, before being hammered by Limerick in the All-Ireland quarter-final. A win over Cork in 2016 meant further progress, but it was the appointment of Davy Fitzgerald for the 2017 season that would properly kick things into gear for Wexford hurling. 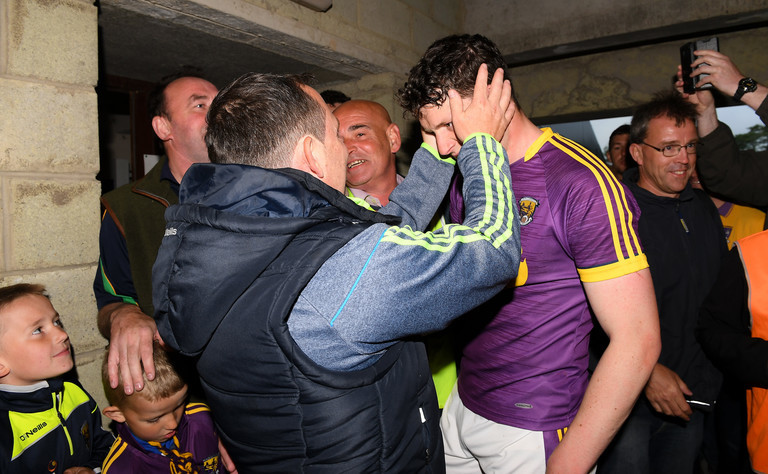 2017 saw a first Championship win over Kilkenny since 2004, and a first Leinster final appearance since 2008. While another two quarter-final defeats followed, a fourth Leinster success since 1990 was finally won by beating Kilkenny again  in 2019. Against Tipperary in the All-Ireland semi-final, Wexford lost a classic to Tipperary having led for much of the way. Tipp would go to win the final by 14 points. It was by far the closest Wexford have come to the holy grail since '96.

While the last 30 years might not have always been a roaring success for Wexford, they're still an interesting county for voters to consider.

The 1996 team is one of the most memorable in hurling over that period and the current team is arguably at their absolute peak and could even surpass the 90s team in time. Given 2019 is the last year in this timeframe, has enough time passed for perspective on their achievements to be reached?

Outside of these two teams, there has always been great hurlers in Wexford. There was serious talent in the noughties team that kept coming up against the greatest Kilkenny team of all time, but not quite the strength in depth all over the field. How much will these players be considered without silverware or All-Star awards next to their name?

Wexford players have been awarded just 16 All-Stars in the last 30 years. Martin Storey also won the Hurler of the Year award in 1996. 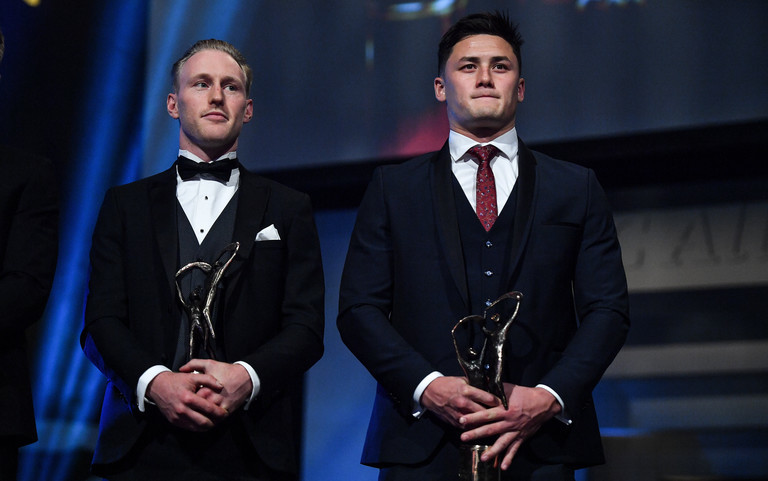 (Remember to pick your team from 1-15 the way you'd want them to line out. If you don't want Larry O'Gorman in goals, don't put him at number 1!)

Voting ends this Friday the 31st July and the full team will be revealed that evening.

In case you're in need of some assistance, we've broken down some key achievements by Wexford teams and individuals over the last 30 years.

Stay tuned to Balls.ie all this week for analysis of the key matchups, voting updates and a Wexford man will pick his own 15 for 30.

SEE ALSO: Revealed: The Best Kerry Team Of The Last 30 Years As Voted By You

SEE ALSO: Revealed: The Best Clare Team Of The Last 30 Years As Voted By You