Defensive tactics and one-sided affairs have been blamed for the poorest football and hurling championships in years but, dear friends, there has been a much bigger issue at the hand. The real problem is the fact there has been a complete dearth of what I like to call 'miscellaneous happenings' which have nothing really to do with the outcome of a game but at the same time offer us great entertainment.

What do I mean? Well take this arm-swinging Laois steward celebrating behind the goal during the 2013 championship as an example:

Or Longford fitness trainer Davey Hare taking off his glasses and throwing them to the team doctor before jumping into a melee.

And of course, the biggest star in miscellaneous happenings history, Mayo Mick.

I can keep going. I've a list as long as my arm of these great moments but scarcely one from the 2015 championship. Last year brought with it a mortifying incident for Galway goalkeeper Thomas Healy when he was left out of the team huddle but there was no such occurrence this year. All players were allowed into all huddles on all occasions. What kind of nonsense is that like?

A bad year for football, a terrible year for fights in pre-match parades and and even worse year for buckos hanging around in the background of Marty Morrissey interviews. 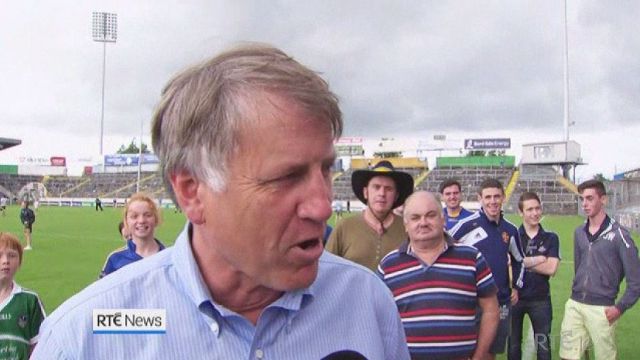 What's happening to our national sport? How do we fix this rot? Is it to do with funding? I doubt it. Dublin have the most money at their disposal yet haven't produced a decent miscellaneous moment in the history of Balls.ie

To be fair, there has been a 500% increase in GAA related Snapchats this year but in every other aspect 2015 has simply not been good enough.

One of the best Snapchats ever... pic.twitter.com/6dI27tQwPp

At least the clubs in Cavan had the good mind to take things into their own hands and organise an own point but other places need to follow their example.

Wow! An 'own point' from Stefan Connolly pic.twitter.com/YYZni7jvEC

And as for the media debate around the problem? Well sometimes I think the criticism of The Sunday Game can be unfair but to be honest, the fact that they haven't discussed this issue once on the show this year is disgraceful.

Indeed, there was a time when they would provide these miscellaneous moments themselves. Lest we forget Pat Spillane's story about the time he got the shift in Adelaide.

It's the morning after the All-Ireland football final and yet I feel nothing but melancholy. It will take Jim Gavin performing a Stone Cold Steve Austin entrance at tonight's Dublin homecoming to rescue any kind of joy for this writer. 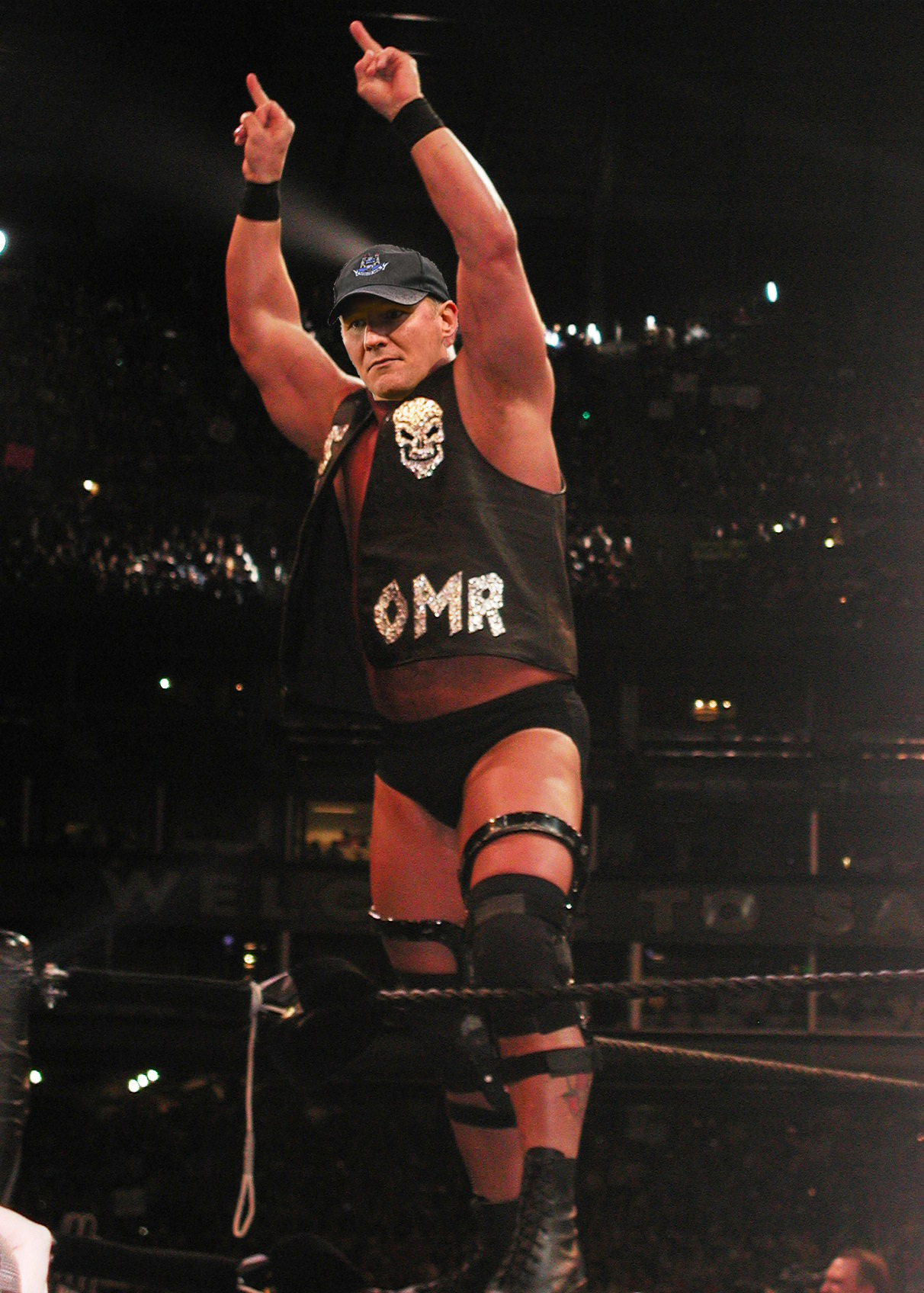