Just as Limerick did with the hurling All-Star nominees, Tyrone dominate the PwC All-Star football nominations with 15 players on the list.

Tyrone won their first All-Star since 2008 this season with a victory over Mayo in the final.

In all, players from 11 counties feature among this year's nominees. Along with Tyrone's full 15, there are eight players from Mayo included, seven from Kerry, five from Dublin, three from Monaghan, two from Armagh, and one each from Cork, Kildare, Donegal, Clare, and Galway.

Two Tyrone players - Kieran McGeary and Conor Meyler - have been nominated for the PwC GAA/GPA Footballer of the Year, along with Mayo's Lee Keegan.

PwC GAA/GPA Footballer of the Year 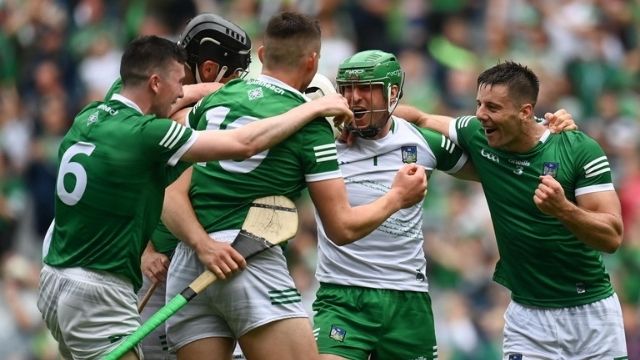