Gone are the days of managers rounding up the troops for training with a series of phone calls on an actual telephone. We’ve even evolved from receiving group texts with details of the next training session. We’re entrenched in the digital age now and never before has communication between teammates so immediate and so revealing.

Here are some of the signature things to look out for in the GAA WhatsApp groups.

‘Have we a team this evening or what’s the story?’ 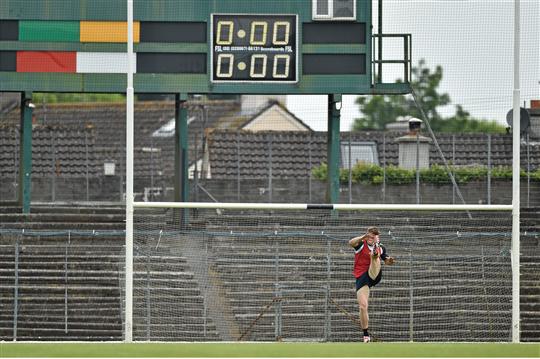 It’s that time of year again when championship semi-finals are closing in and only a few teams are in contention for qualification. For the rest, the remaining fixtures are inconsequential and the results will have no impact on anything.

But fixtures have to be fulfilled or the universe might collapse on itself, or so the legend goes. But aside from the diehards who wear their club gear to bed, you’re reliant on the other faithless pups to make up the surplus.

It’s normally someone from this category who posts the above question in the WhatsApp group and loosely translated, they’re saying ‘I hope to Jaysus there’s no match so I can go on the beer?’

‘Lads can those who have seen the post reply yes or no re training?’

This applies more so to the GAA clubs who are more partial to using a Facebook page to communicate with the players.

And when it comes to Facebook, what has been seen cannot be unseen.

To view a Facebook message from someone you’re avoiding is just plain careless but trying to dodge posts on the GAA club Facebook page is slightly more difficult.

Oh you can ignore the bright red globe with the number one underneath. But one scroll down through the news feed can leave you exposed to seeing the post from the club’s page thereby adding your name to the blacklist of those who haven’t replied yet.

And when the club executives have had enough of your sh1t, they’ll post something like this to get you’re a$$ in gear and ‘just write back yes or no.’

‘Will there be a physio at the game this evening?’ 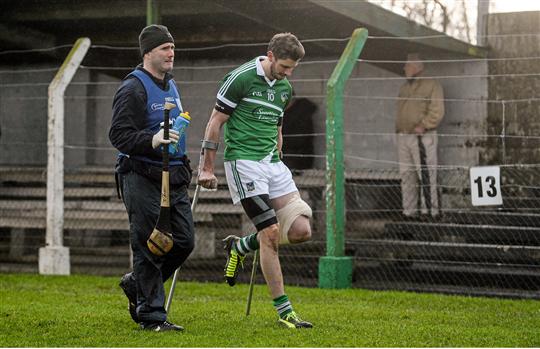 There was a time in the GAA when life was simple and physio-free. The players were lardy and they were hardy, and no thought was given to muscle safety. Even the blind eye was turned to the odd exposure of blood.

But then someone came along and discovered a hamstring and it just complicated everything. Now you have stretching, strains and physios with a bag of bandages.

There’s always a few with niggles and they need the magic touch of ‘a rub’ before hitting the pitch.

The attendance at training lately has been absolutely diabolical and it’s time for drastic measures to be taken before the whole thing falls apart.

A surprise announcement for a challenge match should always be read with a cautious eye because when something seems too good to be true, it normally is.

It’s a brave undertaking to turn up to an unexpected challenge game and if you do decide to go, don’t be surprised to see a dose of cones and poles on the pitch in the place of an opposition. 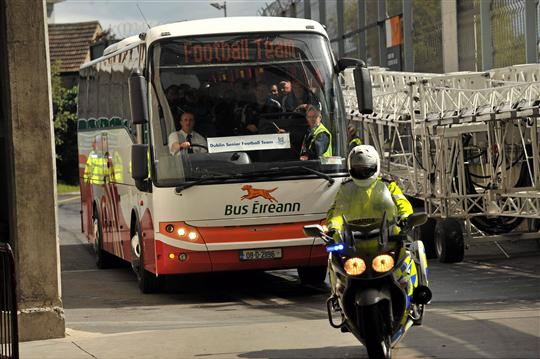 Standard reply to the first question. Ah that’s a pity. Oh well we’ve still got time to get ready and organise a bus down to Carrick for a night on the lash.