5 Things We Learned From The Club GAA Weekend

This weekend features some incredible GAA Club Championship action, with a number of games going right down to the wire. The Ballygunner - Ballyea clash in the Munster SHC was one of the best games of hurling this year, and is sure to live long in the memory of GAA fans.

With the number of teams remaining in the hunt for major honours dwindling all the time, we are starting to get a much clearer picture of the contenders. Here are five things we learned from this weekend's action.

Mayo champions Ballintubber advanced to the semi-final of the Connacht SFC after dispatching of Sligo's Tourlestrane. It is not a game that will live long in the memory however, finishing on a 0-6 to 0-5 scoreline.

Ballintubber only scored one point from play, with Cillian O'Connor kicking five frees. While the weather conditions were not ideal, they will surely need to up their scoring output dramatically if they are to push for a first ever Connacht title this year. 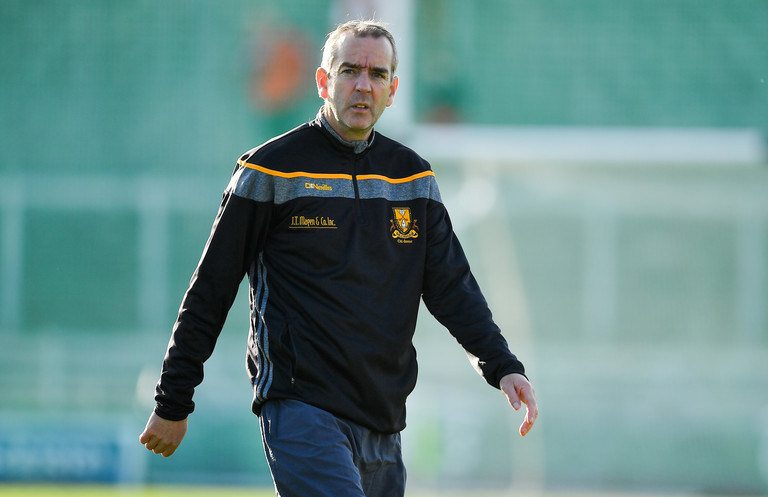 Dr Crokes have recovered incredibly well from their disappointing loss to Kerins O'Rahilly's in the Kerry championship earlier this year, and look in incredible form at the moment. They easily dispatched of Tipperary's Moyle Rovers yesterday, dominating from the outset and ultimately coming out on top by a 16-point margin.

St Finbarr's of Cork await in the semi-final, and Dr Crokes will fancy their chances of advancing to a third consecutive Munster final. Tony Brosnan and Kieran O'Leary are both playing magnificently well, with Colm Cooper not even being granted a starting berth in yesterday's win.

With a number of regulars in the All-Ireland series absent from this year's competition, the Kerry champions might be the favourites at the moment. 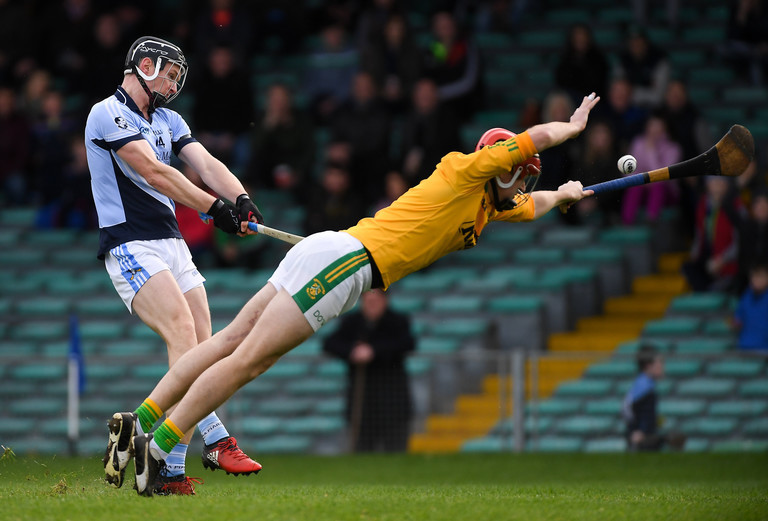 Na Piarsaigh looked incredibly impressive in their opening Munster SHC match, dispatching of Tipperary's Clonoulty-Rossmore on a scoreline of 3-22 to 0-13. In truth this game was over before halftime, and it was a real statement of intent from the Limerick champions.

At the back of their minds they must be looking towards making amends for their heartbreaking loss to Cuala in the All-Ireland Final replay in March, and they are the early favourites to lift the trophy this time around. Yesterday's game was their 12th consecutive Munster SHC victory, and they will take some stopping in their province. Shane Dowling's being withdrawn early due to injury will be a worry however.

Croke Park is the ultimate goal, and if they can continue this form they may well reclaim the title they won for the first time in 2016.

The Ulster SFC Is Wide Open 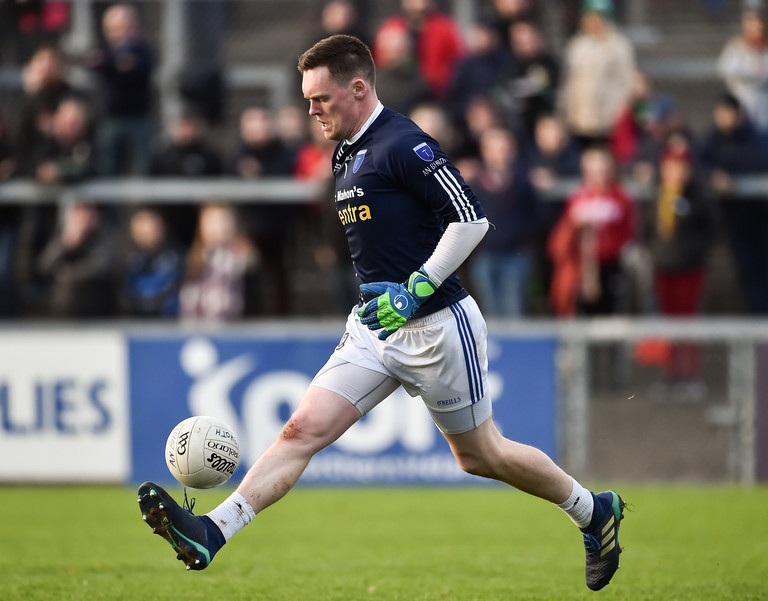 There were three incredibly competitive game in the the Ulster SFC yesterday, and the margins between the teams will only get finer as the competition progresses. Scotstown (Monaghan), Eoghan Rua Coleraine (Derry), and Gweedore (Donegal) all advanced to the semi-finals, while Crossmaglen (Armagh) booked their place the night before.

With Slaughtneil (who have won three of the last four Ulster championships) failing to get out of their county, this year's competition looks wide open. While Scotstown are the slight favourites at the moment, all four teams will fancy their chances of lifting the Seamus McFerran Cup. 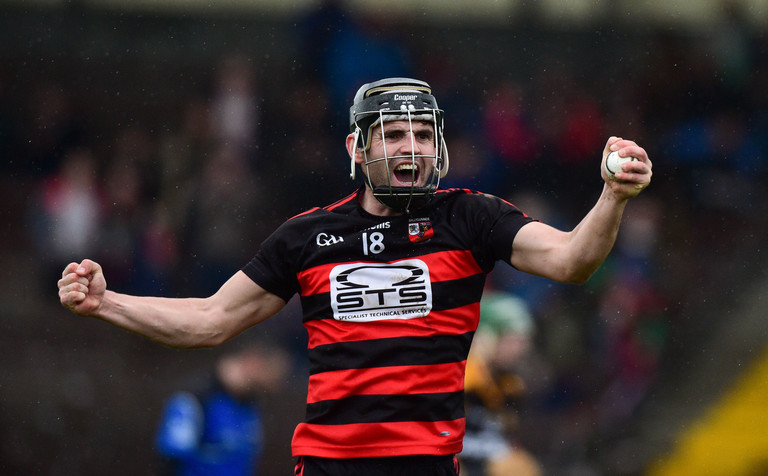 With all that has been said about the state of the inter-county game, the club game has never looked healthier in both codes. The Ballygunner-Ballyea matchup was the latest example of what the club championship has to offer, and we are sure to see plenty more titanic clashes over the coming weeks.