Both codes are back!

After the return of hurling just over a week ago, Gaelic football came back to our screens over the weekends. There were some big results in both the big and small ball, with some already finding themselves under pressure in this condensed season.

Here are five winners and five losers from the weekend's action.

There was only one place we could start.

David Clifford was on fire at the weekend, scoring a remarkable 3-6 in Kerry's big win over Galway. The third goal is about as satisfying as you are going to see.

It looks like it will be a big season for the 22-year old.

How good must it be to be a free taker in hurling right now? Lace up your boots, head out onto the pitch, and you're basically guaranteed ten points.

The new advantage rule in the sport means we are seeing an incredible number of placed balls awarded in each game, something that has not gone down well with many of those involved in the sport.

Jackie Tyrrell was amongst the voices to come out against the new rule, saying hurling is going down the wrong path.

Jackie Tyrrell is worried about a glut of 'cotton wool frees' in hurling #RTEGAA #RTESport pic.twitter.com/v6hstKJ588

A couple of incredible scores from Cathal Mannion to power them to victory? Done.

A return to action for Joe Canning after his injury late last year? Done.

Not a bad weekend.

Supporters aren't allowed into grounds at the minute, but that didn't stop a few resourceful locals from catching a glimpse at the action over the weekend.

This young Kerry supporter whipped out the binoculars down in Tralee to see what was going on in his county's clash with Galway. 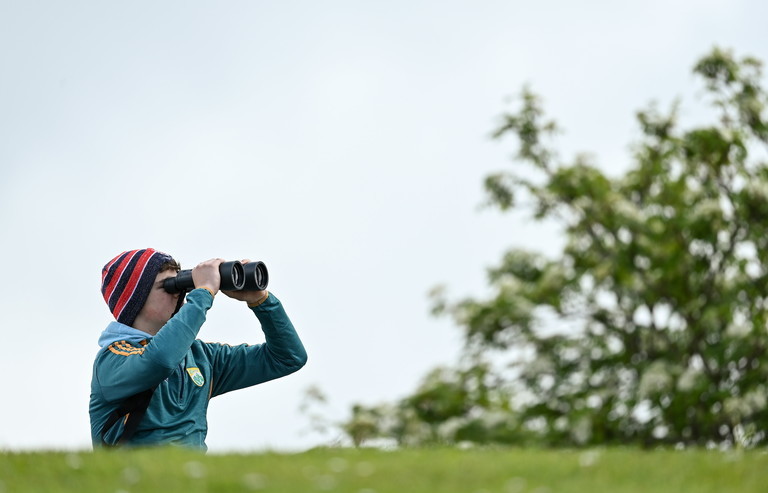 There was also enough of a gap in the Pearse Stadium gates to see what was going on below in Salthill. 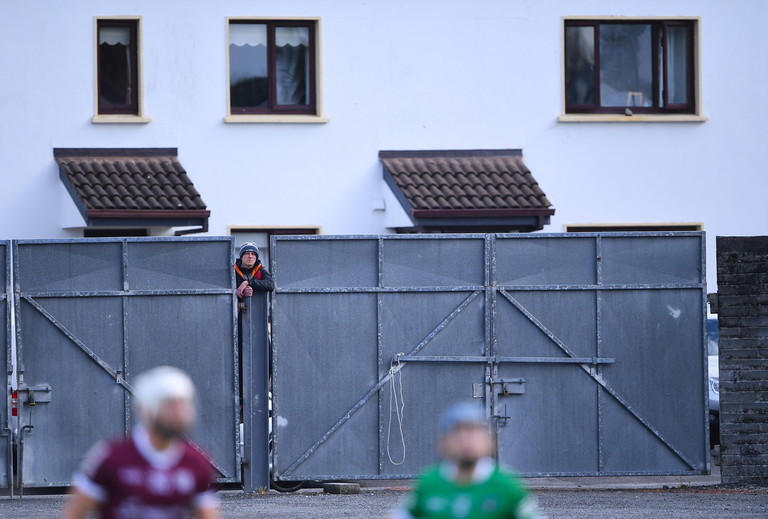 Louth were hoping that the addition as Mickey Harte as manager would spur them on to a strong start to the 2021 season, but it was Antrim who took the spoils in their Division 4 meeting on Saturday.

It was a dramatic one-point win, with stalwart Paddy Cunningham coming off the bench late on to help power them to victory with this incredible score.

In many ways, Peter Keane is the perfect Kerry manager. He is the prototypical apparent disbeliever in the county's own ability, repeatedly playing down their chances in any given scenario.

Of course, we all know this is part of the condition known as 'cute hoorism'. However, Keane's mind games may have taken a bit of a blow going forward.

After their 22-point victory over Galway, he said that the opposition could have easily won the game.

Quote of the week surely from Peter Keane: 'That result could have gone the other way just as handily'

Who is going to believe you when you tell us that you will be lucky to get within five points of Clare this summer now, Peter?

Refereeing in the GAA is a very tough gig, but it's certainly not made any easier by the authorities constantly making changes to the rules.

Both Gaelic football and hurling are currently going through the teething problems associated with the alterations made for the 2021 season, with referees bearing the brunt of that criticism.

After his side conceded three penalties against Dublin yesterday, Roscommon manager Anthony Cunningham seemed to feel sorry for the officials for having to enforce these new changes.

I'm not giving out about the referees.

They (the new rules) put extra work on the referees. It's extremely hard to call that. We don't have VAR (Video Assistant Referee). We don't have other mechanisms of checking in the replay if it's the last man back, or not, or whether it's a legitimate penalty.

I don't think whatsoever that the game needed that and there's no reasons why they should have brought it in.

Remember after last year's All-Ireland series when people claimed Limerick would mirror Dublin's dominance in football? It wasn't a crazy thought, especially when they had just gone an entire calendar year unbeaten.

They are still the big favourites for this year's championship, but they might have lost some of that aura after failing to win either of their first two league fixtures. 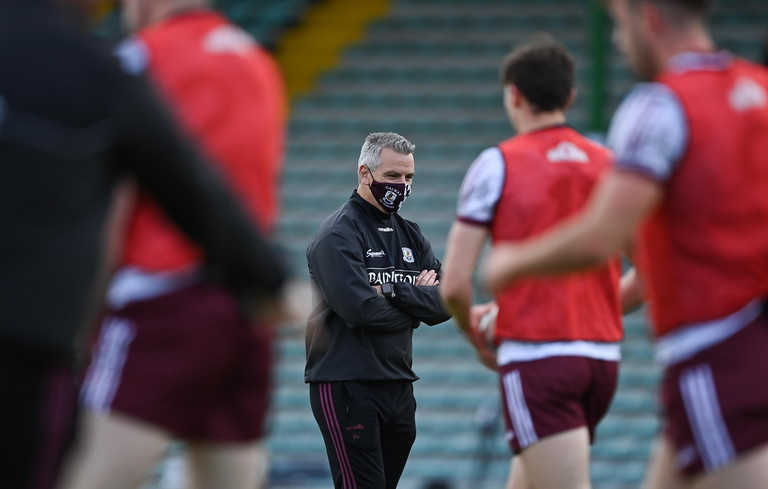 Considering the fragmented nature of last year's season, it is easy to forget that Galway were the form team at the start of last year's league campaign. Of course, they would go on to lose narrowly to Mayo in the Connacht final.

A 22-point hammering at the hand of Kerry is unlikely to do them many favours out West. With the championship also getting underway in a matter of weeks, the signs are not good for Padraig Joyce's team.

2020 was a special year for both the Tipperary and Cavan footballers. They would win unlikely provincial championships, but they may still be suffering from the hangover of those successes.

Despite being considered by many to be too strong for Division 3, Cavan would lose the opening game fo their campaign against Fermanagh. Tipperary would suffer a similar result against Limerick in the same division.

It a three-game campaign, both sides are now under a bit of pressure. 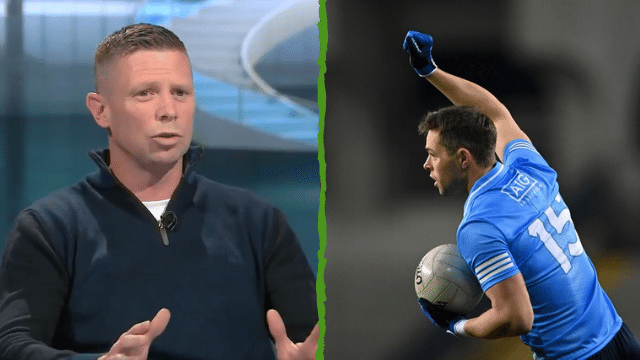