7 Suggestions That Could Help Out So-Called Weaker Counties

The GAA expect a great deal of their championship formats.

One of the things formats are often faulted for is not doing enough to help so-called weaker counties.

In addition to providing enough games for the viewing public, being fair and equitable to all involved, the championship system is also supposed to enable the development of the so-called weaker counties.

Time after time, the championship format is accused of falling short of these ideals, particularly the last one. But the system can only do so much.

Indeed, the system may not even be the primary reason why weaker counties enjoy no success. We're going to claim the clue is very much in the name - weaker counties. Regrettably, we must acknowledge the 'so-called' bit in the phrase 'so-called weaker counties' is merely a touching euphemism.

No, helping weaker counties will require more drastic solutions than just tinkering around with the championship format. We need radical solutions.

Whitehall be damned! - We'll make our own counties

Why are the GAA so attached to county boundaries established by British imperialists hundreds of years ago? It's time for some imagination.

Splitting up the Dubs is a start but, my dear friends, it isn't near enough. Nothing less than the enforced atomisation of all moderately strong counties in the country will do the trick.

Split up every county into many different pieces until Carlow is the biggest county in the country. 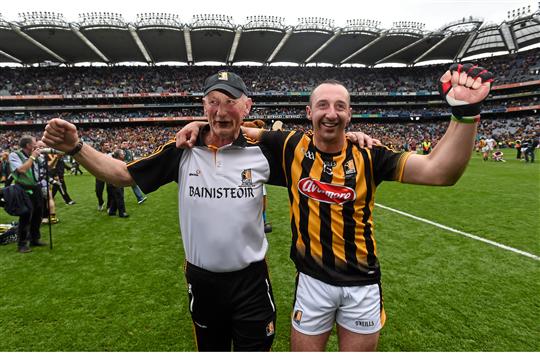 Brian Cody turned 61 this year. After extensive consultation, we have decreed that the new retirement age should be set for 60.

Similar to US Presidents who have to give up the job when they hit two terms, GAA managers should be forced to bid adieu to their triumphant charges after their third All-Ireland. The drive for four can go ahead without you. You've had your fill. 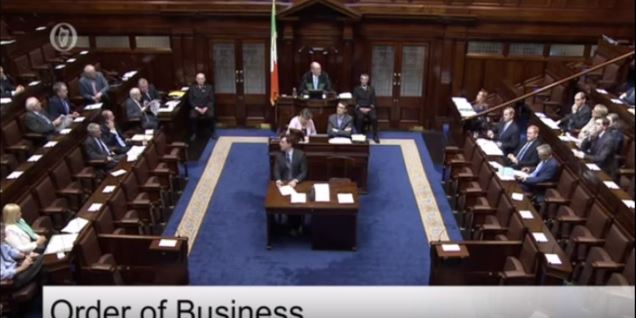 This is where government has to help. Too many jobs and young people are being sucked towards Dublin.

We're aware that Charlie McCreevy's decentralisation plan got slated in 2004 but then it wasn't centred around helping weaker counties get better at Gaelic football and hurling.

The IFSC should be moved to Carlow, and the bigger government departments should be split between Wicklow, Leitrim and Louth.

Longford will be the new capital.

Minimum pricing of hurls in Kilkenny 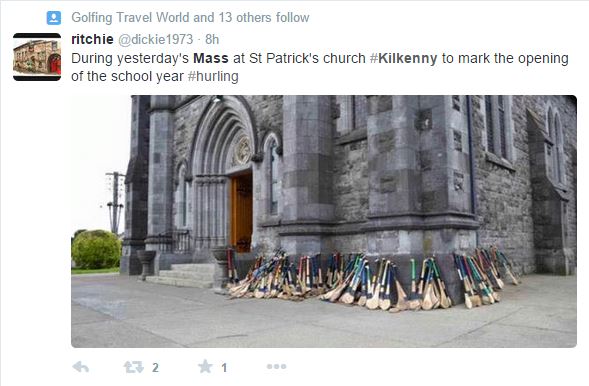 The government are forever flirting with the idea of minimum pricing for alcohol. They're ignoring the problem under their nose.

The fact that hurls are so affordable in Kilkenny has contributed to their wearying domination of the game in the 21st century. 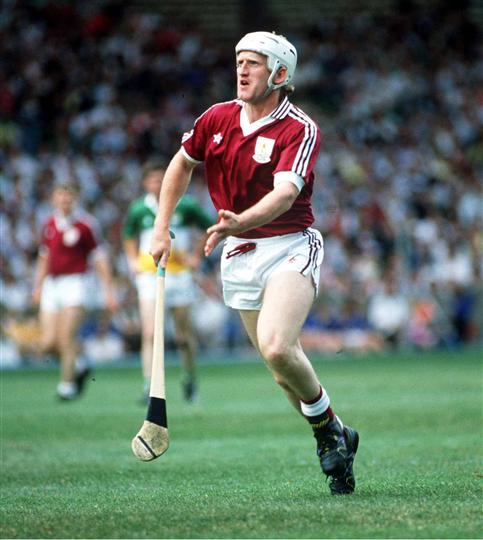 In 1988 Tony Keady won hurler of the year. In 1989, he was suspended for doing something that hurlers had been doing with impunity for decades, ie, playing for another county in America.

This should become the established precedent to stop teams winning over and over again.

Therefore, TJ Reid ('hurler of the year elect' I think he can be safely deemed) shouldn't be surprised if he falls foul of some arcane GAA law that no one knew existed before the start of next year's championship.

The football championship should also adopt this law.

Minor players should not automatically go one to play for the county of their birth or the county for which they played minor (usually the same place). Rather, the lowest ranked county in the country should get to pick the best minor player from the previous year.

The Irish News rankings, which Jim McGuinness set so much store by back in late 2010, will be the rankings employed for the purposes of the draft.

Hurling
7 months ago
By Balls Team
Antrim Claim Draw Against Carlow With Superb Last-Gasp Goal
GAA
1 year ago
By Declan Rooney
'You’d Love To Give Some Of Them A Reality Check Of What We Have To Deal With'
GAA
1 year ago
By PJ Browne
Dublin And Kilkenny Jerseys No Longer Dominate Streets Of Carlow
Popular on Balls
Football
12 hours ago
By Eoin Harrington
'I Think It All Started With Roy Losing His Temper!' - Vieira, Keane And Neville On Highbury Tunnel Incident
Football
18 hours ago
By Michael McCarthy
Marko Arnautovic Gets One Game Ban - Is It A Cop Out?
Football
20 hours ago
By Donny Mahoney
VAR At The Euros Has Proven How Poor Premier League Refereeing Is
Athletics
22 hours ago
By Michael McCarthy
Don't You Just Hate When You Eat A Burrito And Test Positive For Steroids