7 Things Club Players Are Dreading About The Return To Training

After months of boredom, there is finally some light at the end of the tunnel for club players.

Non-contact team training is allowed to return from next week, with clubs up and down the country set to take to the pitch.

No more zoom calls, no more posting 5k times in WhatsApp groups, just good honest training on a pitch. And in summer weather too!

Everyone is mad to get back at it after a long absence, but there are some things that they won't be looking forward to. Here are a few things you should be dreading ahead of your long awaited return.

After taking to the pitch like a calf experiencing the first grass of the spring, it feels great to be back. It is even better after having a bit of a kick or puck around before training gets underway.

Then you're told to get ready for what is ahead by doing a couple of quick laps. All of a sudden, you remember that you have been completely avoiding any sort of running for the last few months.

You might be blowing out of your arse after about ten seconds, but it can only get better from here surely?

Nope. Time to test out all that work you haven't been putting in.

This is always absolute death, but the manager will insist it is key to getting an idea of where the panel is at fitness wise. They're probably right, but that doesn't make it any less miserable.

Being Asked If You Did The Home Workouts

The worst part about this is that the person asking this question already knows the answer.

Look, we know home workout routines were sent around months ago, and we also know the fact that you needed no equipment meant there was no excuse not to do them.

That doesn't mean we actually did. Move on. 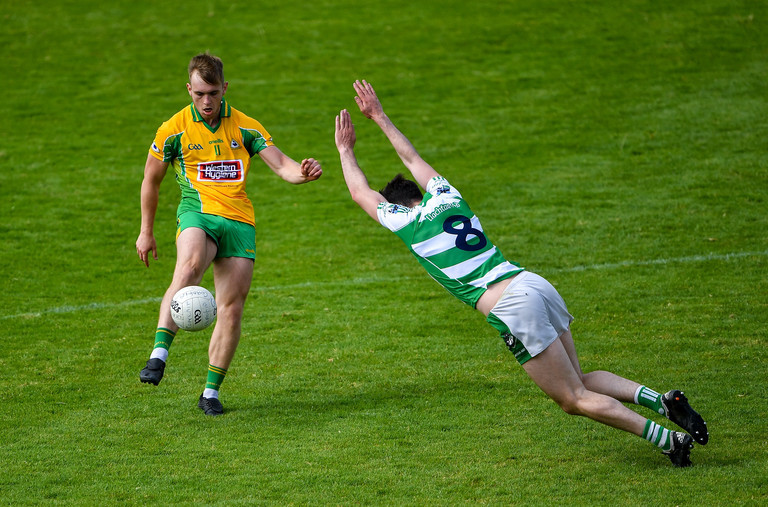 "Just stand there and let your teammate boot the ball full force into your palms."

Alright, sound. What does blocking a completely static player that is trying to hit the ball at you actually teach us?

We all know the one. You're told 'alright lads, it's going to be all ball work today'.

You think that's mighty, until you find out this 'ball work' is soloing to a cone 40 yards away and running all the way back with it.

They've pulled a fast one.

That One Person That Is Too Eager To Impress

Except that one person who thinks this is the time to earn their place in the team for championship. They take off at full speed, meaning the rest of you have to do the same to keep up with them. You're all then wrecked before the next drill even starts. 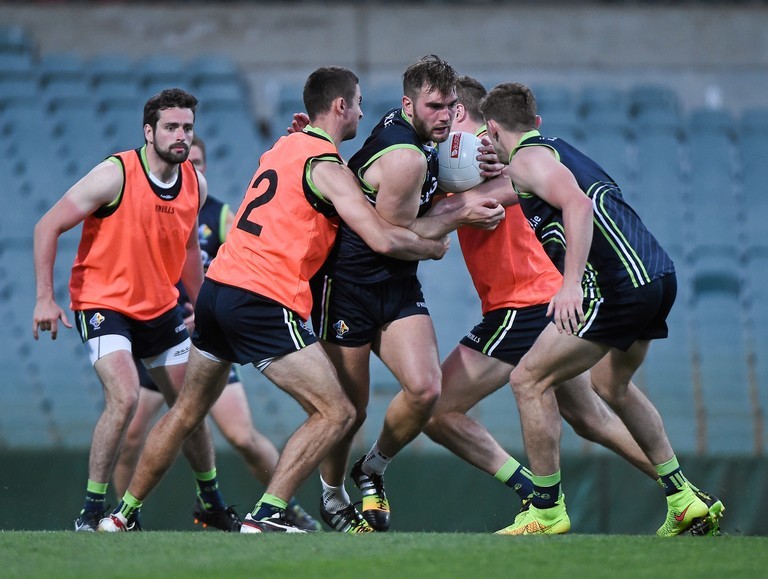 The lack of contact training might spare your from these for now, but it won't be too long before these squares of death return.

The premise is simple: two players inside a squad, with one more player at each of the four corners. One of the players gets the ball off one of the corners, then pops it off to a different. All of this time, you are getting the shite beat out of you by your opponent and running yourself into the ground for what seems like an eternity.

SEE ALSO: Is There A More Beautiful GAA Pitch In The Country Than This One? 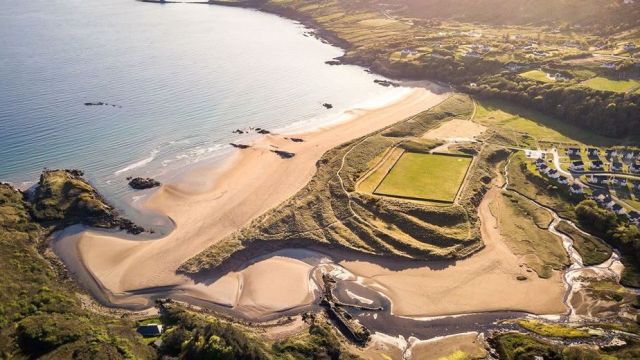 GAA
6 hours ago
By Maurice Brosnan
Why It Is Wrong To Say The Art Of Defending Is Dead In Gaelic Football
GAA
20 hours ago
By Gary Connaughton
The Definitive Ranking Of Every County's 2021 Away Jersey
GAA
1 day ago
By Eoin Harrington
When Is The 2021 All-Ireland Football Final?
Previous Next