Limerick easily beat Clare 1-27 to 0-17 in the Munster U20 Hurling Championship semi-final at the Gaelic Grounds on Monday night.

Adam English was the star of the show for Limerick, scoring 1-6.

The Doon player scored a superb solo goal 22 minutes into second half which drew comparisons to Kyle Hayes's effort for the Limerick seniors in the weekend's Munster final against Tipperary.

The half-forward took possession of the sliotar just inside the Clare 65m, and used his tremendous pace to drive through a gap in the Clare defence. He shrugged off the attention of one defender before hitting a low shot by the Clare goalkeeper.

"I just saw the opportunity to drop the shoulder, and just went, that's it," a modest English told TG4.

Limerick hit just nine wides over the 60 or so minutes played on Monday night.

"Listen, half an hour before every training session, I'd say nearly every forward is on the field practising whatever they can. It really showed out there," explained English. 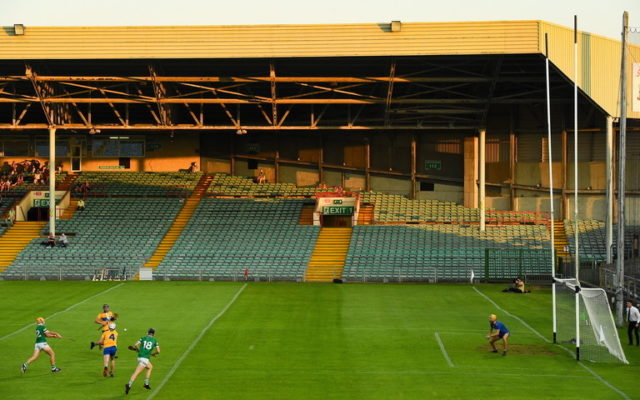 The Limerick side featured Cathal O'Neill and Colin Coughlan, both of whom were part of the senior panel which defeated Tipperary on Sunday. O'Neill scored 0-11 - eight of those from frees - from centre-forward on Monday night, while Coughlan added a point from centre-back.

"I've been looking up to Cathal and Colin since I was about 15 or 16 when they first got on the minor scene," said English.

"They're great role models. They give you great encouragement. It's just a joy to play beside them." 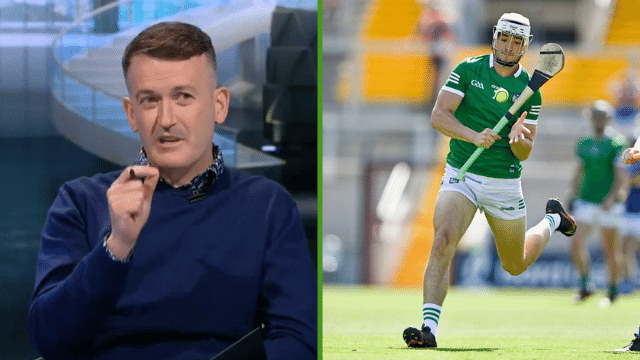 GAA
1 hour ago
By PJ Browne
Dublin Career Over, Michael Darragh Macauley Is Travelling The World
GAA
14 hours ago
By Eoin Harrington
David Clifford Brilliance At The Heart Of High-Scoring Sigerson Cup Clash In The Airdome
GAA
20 hours ago
By PJ Browne
Pat Spillane Jnr Gets Go-Ahead To Join Sligo Football Panel
Previous Next