Adrian Mullen: 'It Was A Horrible Time, Mentally Tough And Challenging'

On their journey to a fourth consecutive Kilkenny hurling title, Ballyhale players knew people were interrogating the team's motivation.

"We were that bit off in the league this year," said Adrian Mullen at the launch of the AIB GAA Club Championships.

"We lost to the Village and Bennettsbridge. There was questions marks over us. Even us as a team, we knew that it wasn't good enough. We have standards, and we weren't meeting them in the league."

The story was a different one come the championship with Ballyhale ripping through it before beating a highly competitive O'Loughlin Gaels side by four points in the final.

"Once it came around to championship time, we knew where we were going wrong, and what we needed to do to correct that. We peaked at the right time," said Mullen.

"We're a hungry team. We're always looking for more. You can see that with the lads that won their tenth county final last week. They were just hungry for more. They just want to keep adding to their collection.

"I know people have questioned our hunger. I think we answered that." 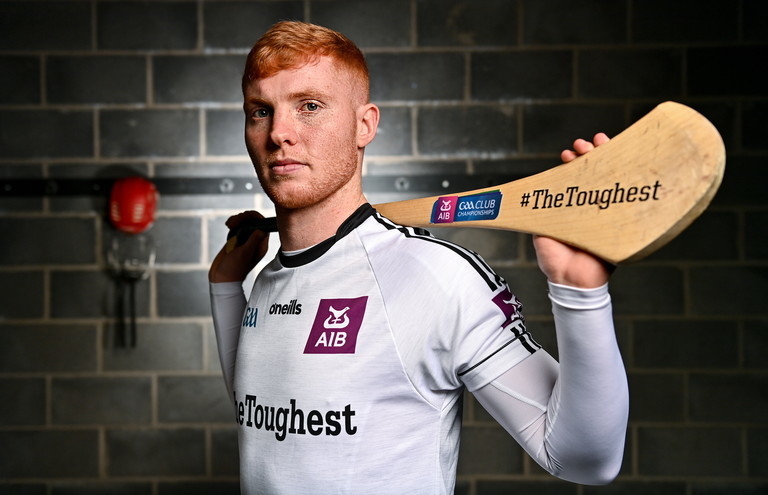 After suffering a cruciate knee ligament injury in February 2020, Mullen did not return to action until May 2021. For him, that was a "horrible time" but also one he was exited with a greater appreciation for success.

"It was mentally tough and challenging," he said.

"It was during lockdown as well so that made it that bit harder as well. I couldn't meet anyone to train with them so it was just all on my own.

"Just trying to link in with the physio team and Mickey Comerford, the Strength and Conditioning Coach, as much as I could. I couldn't even meet them in person so it was just all over the phone.

"You're doing gym-work nearly every day for about nine months so you definitely do the gym side of things more and you probably get more invested in that side of things. Yu can take a few learnings from all of that. Myself I'm very interested in the gym after it.

"It was tough but thankfully we got through it and I've no problem with the knee now thanks to that.

"It was very tough to get back up to the speed of things.

"My first game was against Dublin in the League and that was 15 months after the surgery so I was out for a long time.

"The big thing was just getting match practice under the belt. It just took every game and I had to try to learn from it. That was the big thing.

"When you're out of the game for so long you definitely do see a different side of things. It makes you feel that more appreciative when you win things." 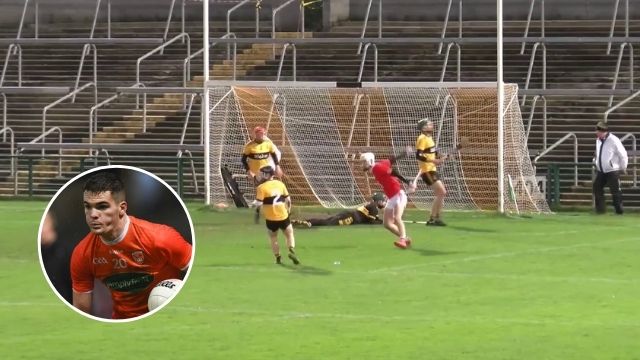 GAA
5 months ago
By Maurice Brosnan
Watch: Incredible Drama As Mullen Lands Last Gasp Goal To Force Extra-Time
GAA
2 years ago
By Michael McCarthy
Adrian Mullen May Start All-Ireland Final After All
GAA
2 years ago
By Maurice Brosnan
'They Used To Throw Me Around The Place!' - How Family Helped Forge Adrian Mullen
Popular on Balls
Basketball
22 hours ago
By Eoin Harrington
Kieran Donaghy And Tralee Warriors Claim National Basketball Cup Title In Tallaght
Football
1 day ago
By Gary Connaughton
Carragher Reveals Unhappy Instagram Message From Lionel Messi After MNF Comments
The Rewind
1 day ago
By Gary Connaughton
Quiz: From Which Irish County Did This Company/Product Originate?
Football
2 days ago
By Jonathan Byrne
Women Footballers Call Out 'Embarrassing' Sun 'Exclusive'