Though he can't take part in the action on the pitch, Cillian O'Connor is still having an influence on Mayo games.

O'Connor suffered an Achilles injury during Mayo's Allianz Football League match against Clare in June which ruled him out for the remainder of the season.

Mayo manager James Horan subsequently said that the forward would have a "huge role to play" this summer. And that is the case according to teammate Aidan O'Shea.

"He's doing a bit of work with Ryan (O'Donoghue) on the frees," says O'Shea.

"He's also just helping in terms of video analysis, spotting any trends, things that may help us on the pitch.

"Then it's about being a good teammate around the dressing room and at training sessions. It's great to have him around and involved.

"He's such a smart, intelligent footballer. Any nuggets he can share to the wider group, or on an individual basis, can only be beneficial." 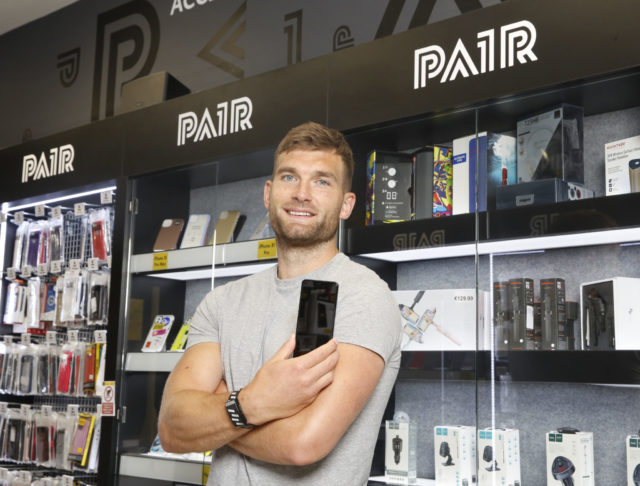 On Sunday - despite the absence of the man who has been one of their key forwards for nearly a deade - Mayo won their 48th Connacht title with victory over Galway.

"There was huge disappointment, but there wasn't a sense of mourning," says O'Shea about O'Connor's injury.

"Cillian would be the first to say that it's 'next man up', and who can come in and add to the team.

"The whole idea of having a squad is that there's somebody there.

"We're still acutely aware that Cillian is a fantastic footballer, top scorer in the championship of all-time. Any team would miss Cillian, but sportspeople are resilient. They're straight away looking to see how we can get better.

"He's been key off the pitch, and will continue to be so. Sport can be cruel, but there's not much time to wallow in that stuff. You've got to pick up the baton again, and go with whoever you've got."

Aidan broke his phone sea-swimming in the peak of lockdown. Ireland’s most trustworthy repair service PAIR Mobile had Aidan’s phone back to him, good as new, within 24 hours. PAIR Mobile offers a fast, reliable, and affordable service, repairing laptops, tablets and smartphones to the highest possible standard.

See Also: 'Páidí Ó Sé Rang Me 50 Times, I Hadn't The Balls To Pick Up The Phone' 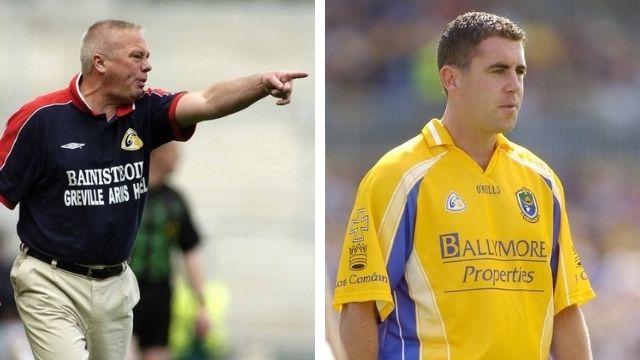 GAA
2 months ago
By Gary Connaughton
Andy Moran Explains What Makes The 'Different' Aidan O'Shea A Special Player
GAA
4 months ago
By PJ Browne
Rob Hennelly And Aidan O'Shea Respond To Mayo Criticism
GAA
4 months ago
By Donny Mahoney
Aidan O'Shea Shouldn't Be Mayo's Fall Guy Again
Popular on Balls
Rugby
2 days ago
By Colman Stanley
Keith Earls Shares Story That Captures Andy Farrell's Decency
Football
2 days ago
By PJ Browne
'If He Continues With Performances And Goals Like That, Stephen Kenny Will See It'
Football
2 days ago
By Eoin Harrington
Quiz: Name Every Player To Score In A Champions League Final
Football
20 hours ago
By Gary Connaughton
Portsmouth Likely To Retain Gavin Bazunu This Month Despite Championship Interest