'I Think We Should Have Enough To Beat Roscommon Definitely'

The two sides face each other in the decider for the third consecutive year this Sunday at Pearse Stadium. The Rossies were the victors two years ago when they met at the same venue.

"I suppose it's interesting with Anthony Cunningham coming back," said Kerins, a member of the 2019 Panel for the Electric Ireland GAA Minor Star Awards.

It's hard to know where Galway are, they played London and they played Sligo, they had a very poor league run. But I still think Galway probably should [edge it].

The home venue, plus their defensive system, plus if they can - I suppose like Donegal - play that really sharp counter-break.

They have pace in Shane Walsh and Eamon Brannigan and all these guys. They can play that really fast offensive [game]. And have really good forwards, they have some of the best footballers in the country in Galway, as a unit.

If they can free those guys up to express themselves, I think we should have enough to beat Roscommon definitely.

It was a wet and wild July day when Roscommon won two years ago. Kerins hopes the windy conditions often present at the Salthill venue do not ruin the game. 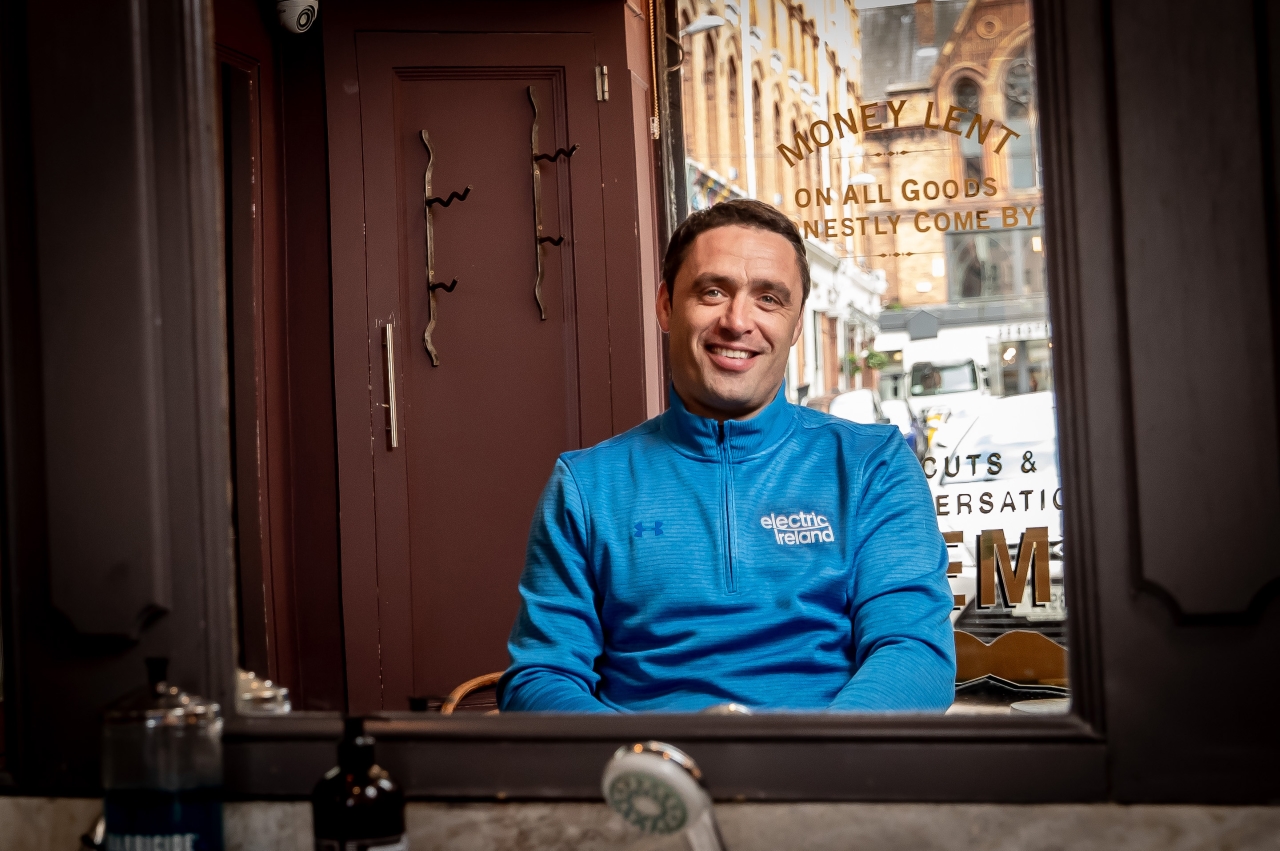 "I hope the weather doesn't ruin it. Pearse Stadium can be a nightmare depending on the breeze, it can ruin it.

"It can be a game of two halves really if the wind is really strong especially for football because, in hurling, the ball can travel a little bit more into the breeze but football you really need to work it and it can be quite difficult to kick into that goals to score.

"And then it’s a swirling wind so it depends what wind is there. It wouldn’t be my favourite venue, to be honest, to play a game just because you don’t know what (the conditions are going to be). And even on a fine day, there could be a breeze there but nowhere else, it’s just the sea there off the promenade."

Donegal’s most decorated Footballer, Karl Lacey, former Galway dual-star, Alan Kerins, former Waterford Hurling Manager, Derek McGrath and former Dublin footballer, Tomás Quinn have joined forces as the 2019 Panel for the Electric Ireland GAA Minor Star Awards. This year Electric Ireland’s #GAAThisIsMajor campaign, now in its sixth year, will highlight the positive impact that the Minor Championship has on players long after their days on the field as a Minor have ended.

See Also: 'Some Of The Commentary Is Over The Top' - When Does Player Criticism Go Too Far?

GAA
17 hours ago
By PJ Browne
Watch In Full: Down Vs Meath In The 1991 All-Ireland Football Final
68