Who Is The All-Star Centre-Back Of The Last 50 Years?

Winning an All-Star is a special achievement for any GAA player. To be selected as an All-Star of All-Stars however is just about the ultimate honour. It's no easy task to select though. To celebrate the 50th anniversary of the PwC All-Stars this year, we've convened two expert panels in football and hurling to select their 15 For 50, their best All-Star teams in the history of this great tradition.

Peter Canavan, John O'Mahony and Oisin McConville got together to select the football team, while Anthony Daly, Liam Sheedy and Anthony Nash had the arduous task of whittling down the hurling team to just 15. 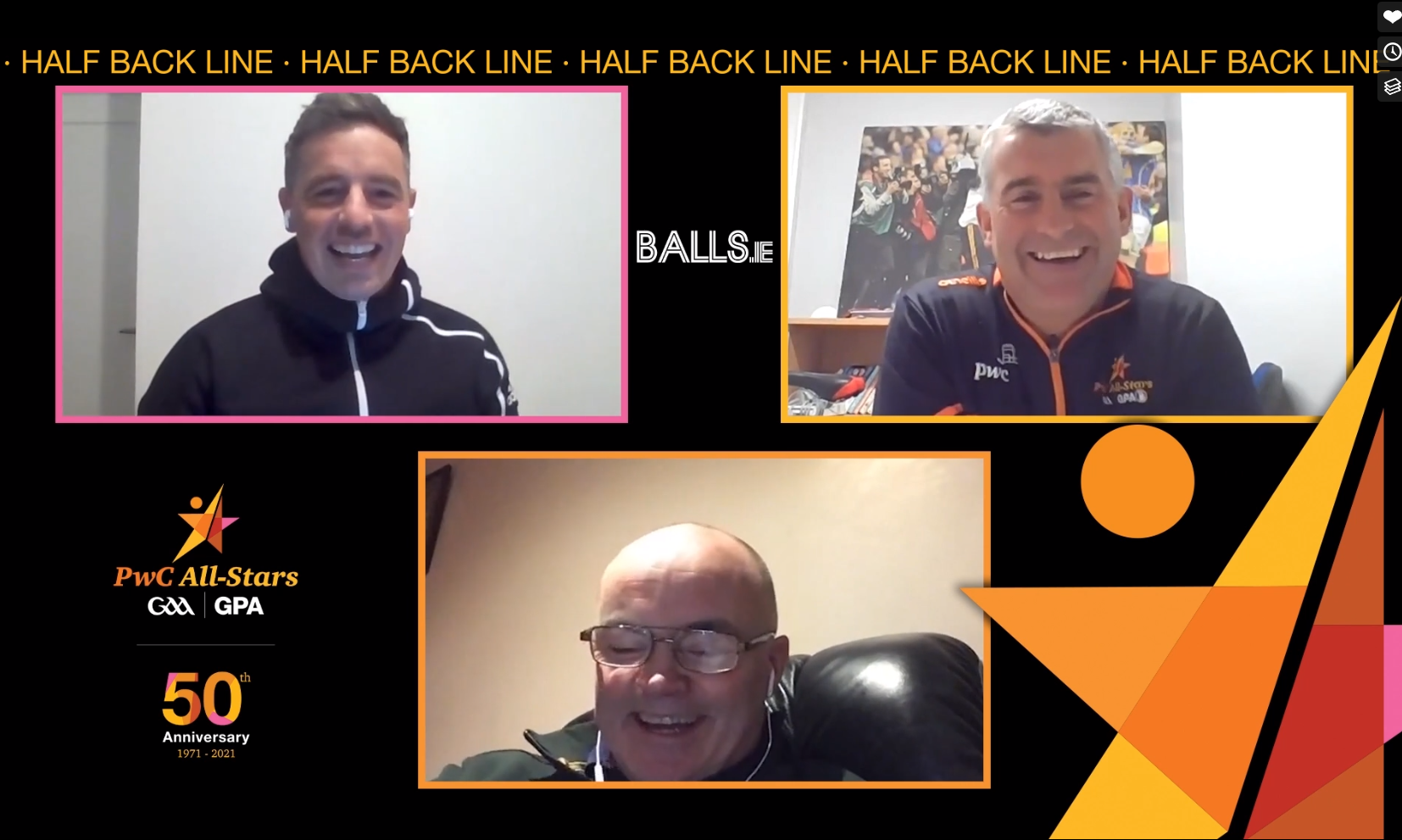 The entire team with the consensus of Sheedy, Daly and Nash will be revealed on Friday. One of the biggest points of debate was regards to the best All-Star centre-back of the last 50 years. In reality, the selection at Number 6 was more about the third half-back line slot rather than a specific centre-back role, given the the unanimous selection of the two wing backs. There was no debate needed as all three went for nine-time All-Star Tommy Walsh and Offaly's legendary Brian Whelehan.

What did divide the panel however was the final place. Clare great Seanie McMahon was mentioned by everyone, but not selected. In the end it came down to Nash's selection of fellow Cork man Brian Corcoran, Sheedy's choice of his own stalwart at Tipperary, six-time All-Star Paudie Maher, and Daly's choice of his old rival, Ciaran Carey of Limerick.

Like a number of players, Brian Corcoran's versatility made him a tough one to pick, but it was in the half-back lien where Nash selected his county man and former teammate.

What he did at full-forward, what he did at cornerback originally, what he did at centre-back then in '99. And remember how many more years he missed out on in the meantime then, and how many  more All-Stars would he have had if he'd continued on to play. So for your centre-back, your leader, the man who's absolutely going to drive on a team, I just went with Brian Corcoran. I just think he was one of the most natural hurlers I've ever seen.

Sheedy and Daly didn't disagree on the selection of Corcoran but had him considered in the full-back line, which ruled him out of selection here. It meant that it came down to Daly's selection of Carey and Sheedy's of Maher.

For Daly, Carey, his old rival at Limerick, had to be in the team.

For me, in the 50 years, Carey was just a huge... to not win an All-Ireland was a travesty, he was that good. They were very, very unlucky, in '94 and '96 especially. He was the man on that team. I would have marked him at county Under 21 at centre-forward. He could play anywhere. He could play midfield, he could play wing-forward, but what a player. He was the guy I plumped for at 6.

Not surprisingly, Sheedy went for the rock of his defence at Tipperary. Padraic Maher has six All-Stars, and he might not be done yet.

Paudie Maher for me has had an incredible innings for Tipp. I got my hands on him as a minor in 2006 when he was given the job of going in to mark Joe Canning, when he actually had another year left underneath him. Joe was going for three or four minor All-Irelands in a row. Paudie went in and did an incredible job on him on the edge of the square.

In 2009, we played a League final in Thurles against Kilkenny. They'd beaten us a cricket score down in Nowlan Park about three or four weeks earlier. Paudie was stepped in on Henry (Shefflin) and for the first time ever gave Henry his most uncomfortable period. And he was only a youngfella, 20 years of a age, snapping balls out of the sky.

In the end, the casting vote came down to Nash, who went for the Tipp man.

I think it would be hard to be six backs without him (Maher). If I was going for anyone outside of Brian Corcoran, fair is fair.

And I loved Ciaran Carey growing up. Jesus, that was the team I supported. I grew up as a boy in Cork and I was watching Limerick and Ciaran Carey. And that point! Soloing down the field. Immense. And I was one of the kids inside in the stand jumping and lepping like a clown!

In the end, while Daly didn't want to give up on Carey and suggested moving him to midfield, he endorsed the selection of the Thurles Sarsfields man.

"I've savage admiration for Paudie. A brilliant hurler. A magnet for the high ball."

Who would be your All-Star full back of the last 50 years? Do you disagree with our team of experts? Let us know on Balls social media, and stay tuned for the full hurling team reveal later this week.

SEE ALSO: "That Gave Me Huge Pride" - Johnny Doyle Explains Why Winning An All-Star Is More Than A Personal Award 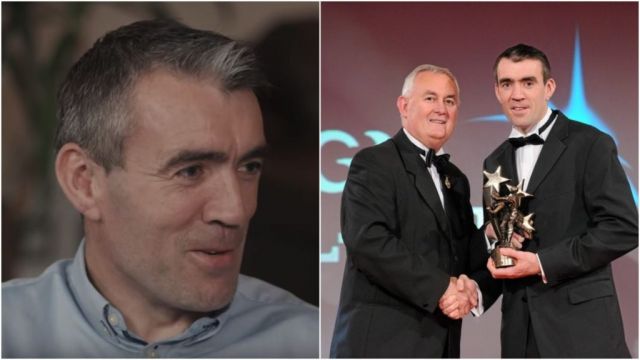