On 2nd November, the PwC All-Star Awards will take place in Dublin's Convention Centre. Going since 1971, the PwC All-Stars have become one of the biggest nights of the GAA year and the gold standard in individual awards for gaelic games.

One of the many stories heading into this year's awards is whether Dublin captain Stephen Cluxton will pick up his 6th All-Star award. As the Parnells man won his first award all the way back in 2002, a victory this year would make Cluxton the player with the widest range of time between his first and last All-Star awards. 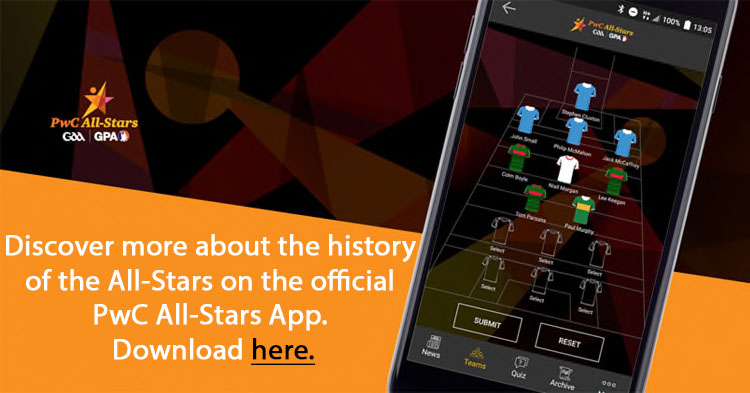 Pick your own football and hurling All-Star teams now. Download the brand new PWC All-Stars App on Google Play and the App Store

Amazingly, eight players have spanned 11 years between All-Stars, but no-one has ever made it to 12.

Here are the All-Stars who spanned the longest time between their first and last awards. It's not a bad list of footballers!

Bookending his four All-Star awards twelve years apart, the legendary Offaly goalkeeper was one of the few holders from the great Offaly team of the early 70s to their next great team a decade later when he would incredibly win three All-Stars in a row between 1981 and 1983. 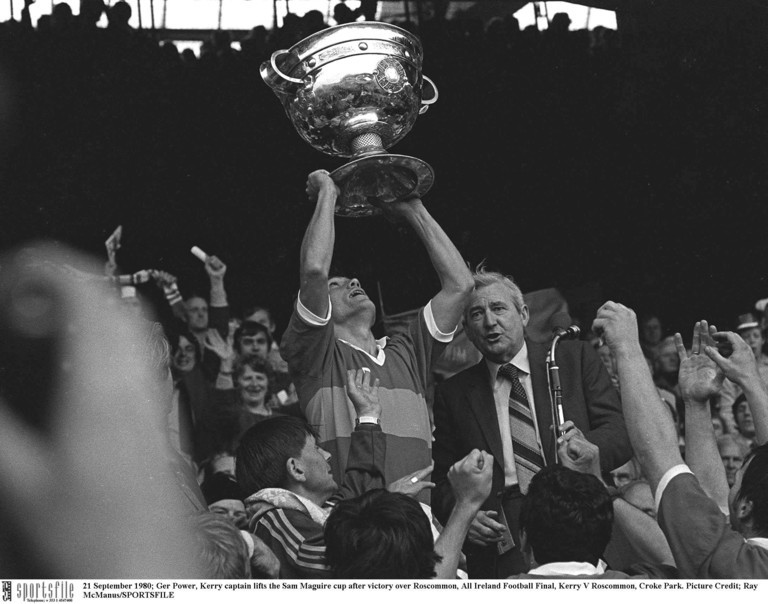 Kerry's ever present in the Golden Years, Power won All-Stars in the first and the eighth All-Ireland winning season under Mick O'Dwyer, with another four thrown in for good measure. A measure of his versatility, the Austin Stacks man won his first award at Number 7 and his last at 15.

Down's legendary centre-forward of the double All-Ireland winning team of the 1990s had plenty of pedigree many years before Pete McGrath put together that great team, winning an Ulster title in 1981 and an All-Star in 1983. Blaney also played many years for the Down hurlers. 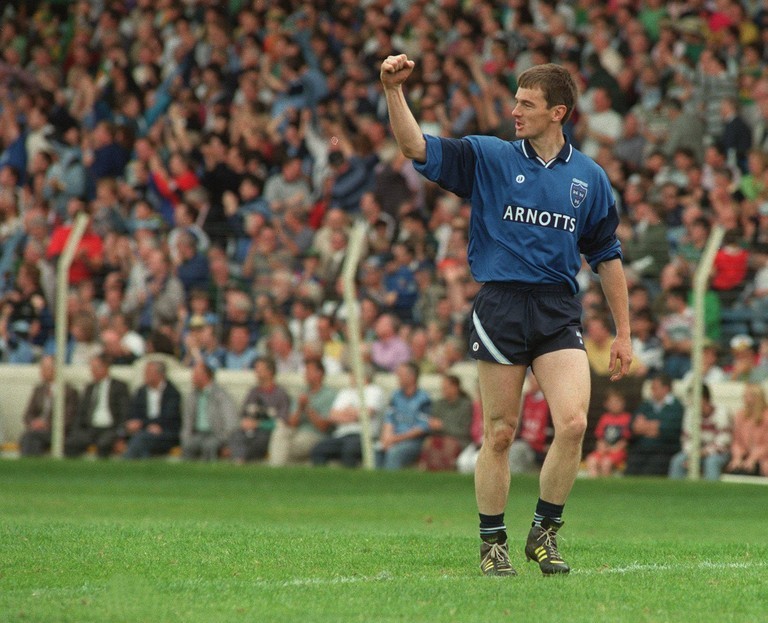 The legendary Dublin goalkeeper won his fifth All-Star award when he was captain of the team that ended a 12 year drought for the county in 1995.

The living legend was arguably the best player in Ireland when he won his first three All-Stars in 1994, 1995, and 1996. Six years later, Tyrone and Canavan were back, and he'd go on to win three more awards late in his career when his county came to the fore of the game and won two All-Ireland titles.

The Kildare midfielder had to wait 11 years to emulate his legendary father in winning his second All-Star award.

Gooch won eight All-Stars in this twelve season span, and but for his cruciate injury in 2014, you'd have to think he would have broke the 11 year barrier.

Cluxton has had four years to break the clutter at 11. Surely it'll be 5th time lucky on the 2nd November? If he does, he'll set a pretty tough standard to beat at 16. You would guess that only he himself could ever beat it. 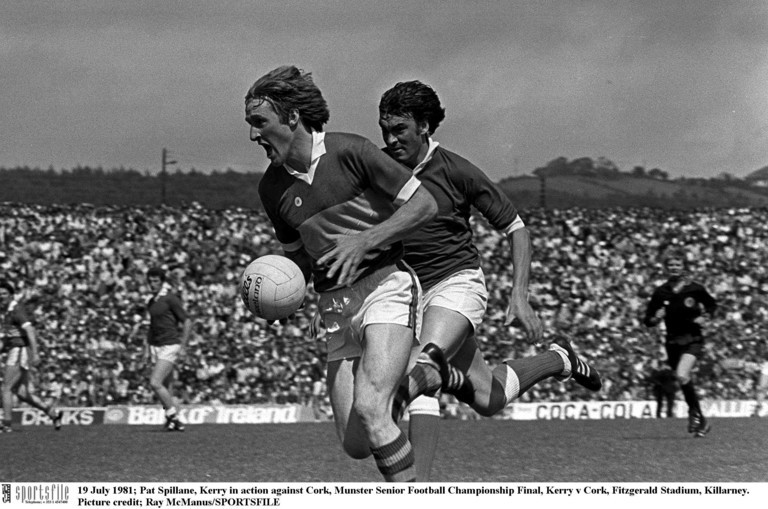 In just eleven seasons, Spillane won 9 All-Stars, including six in a row from '76 to '81. He's not just a moaning pundit, you know?

One of the greatest Kerry forwards of all time, Sheehy won seven All-Stars along with his eight All-Irelands.

The Tyrone man won five All-Stars in a career that included his county's only three All-Ireland and would continue on along with Mickey Harte through the Tyrone transitions that followed, picking up his first All-Star in five years in 2013. 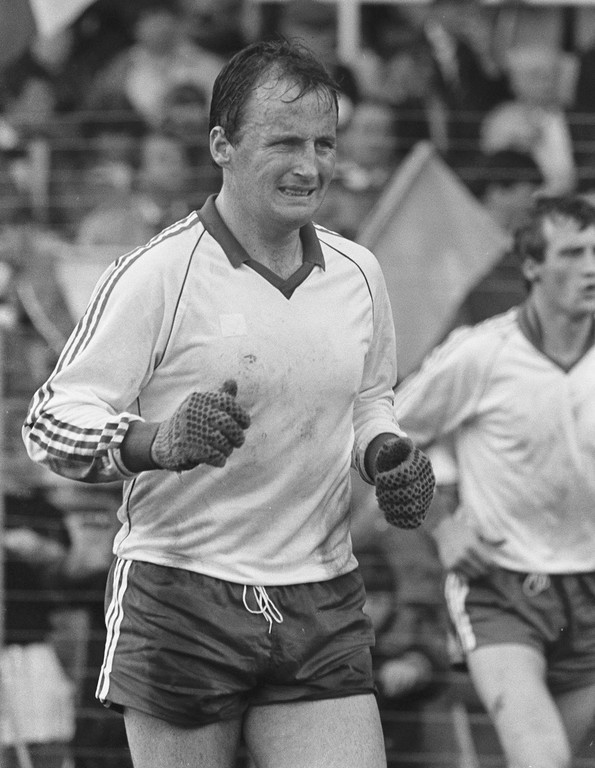 The great man happened to arrive on the scene just as Kerry went into a slump, but still picked up an All-Star during Cork's period of Munster dominance in the late '80s. The country would have to wait nearly a decade to see the best of him again when he won two awards in 1996 and 1997, guiding Kerry to a first All-Ireland in 11 years in the latter of those.

One of the great Kerry backs, his three All-Stars don't do his career justice, even if the longevity of his talent is expressed through the nine year span. 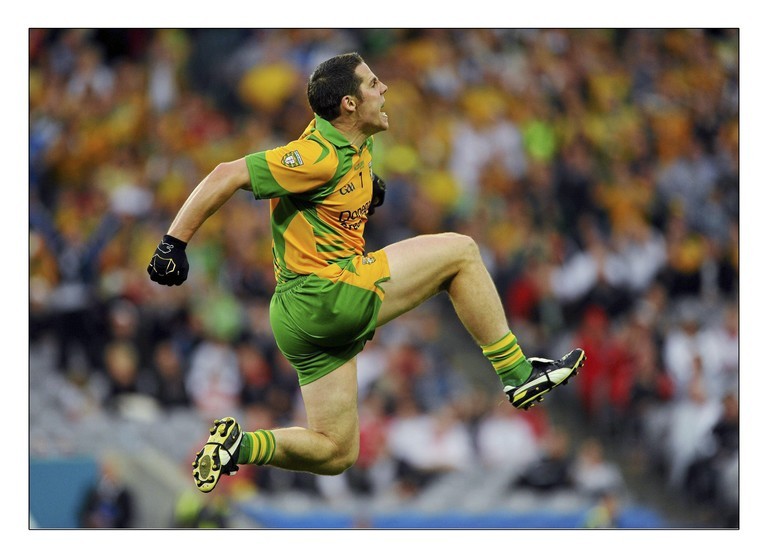 Before Cassidy was jettisoned by Jim McGuinness before Donegal's All-Ireland year in 2012, he won his second All-Star as one of the key players who gave Dublin such a scare in the All-Ireland Semi Final.

A three time All-Star cornerback, Keegan is one of his county's most decorated footballers. 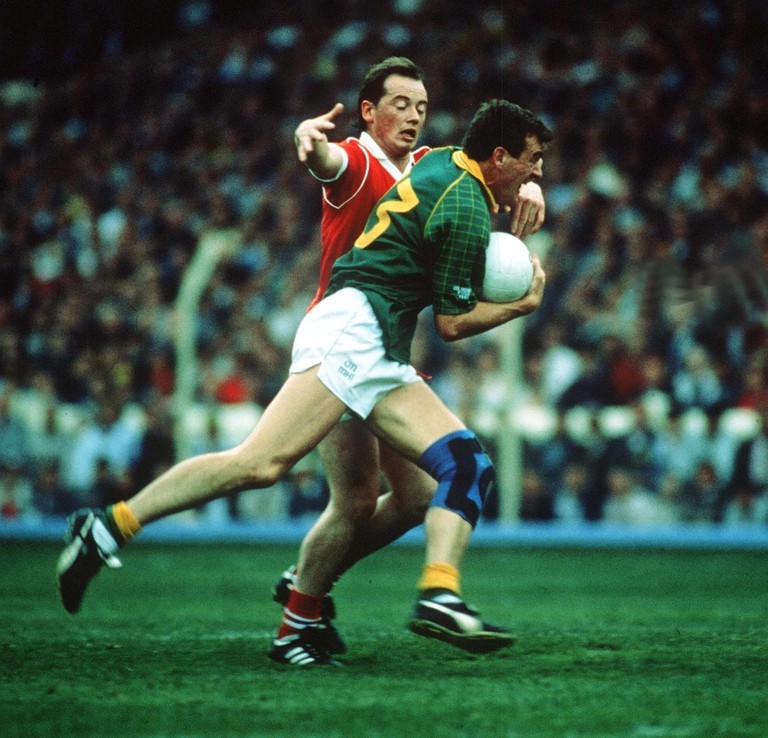 In all, O'Rourke won three All-Stars for Meath. His final award came in 1991 when he was also named Footballer of the Year at the age of 34.

Derry's great cornerback Tony Scullion won four awards in his career despite Derry, winning two Ulster titles and an All-Ireland along the way.

The Meath left half-back was one of the few links between Sean Boylan's two All-Ireland winning eras in the '80s and '90s and won an incredible four All-Stars in his career.

The first and last of Tohill's four All-Stars happened eight years apart. One of the best midfielders of his generation.

Unlike most on this list, the Mayo centre back won just two All-Stars in his career, and they came eight years apart. Unfortunately, both came after Mayo defeats in All-Ireland finals.

Like Nallen, these were the Dublin midfielder's only All-Stars in a career that cruelly spanned the era of Dublin's 16 year All-Ireland drought. 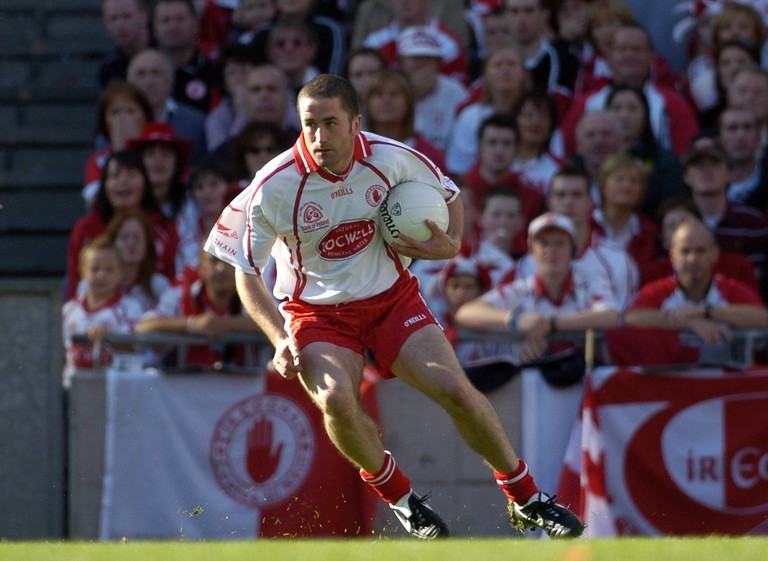 For a player we often lament not seeing enough of due to injury, the time span of his All-Stars in spite of his troubles is testament to his unique talent.

Donaghy's comeback in 2014 led to a late career renaissance, as well as his third All-Star and 4th All-Ireland.

SEE ALSO: The Six Gaelic Footballers To Win All-Stars As Forwards And Backs

Pick your own football and hurling All-Star teams now. Download the brand new PWC All-Stars App on Google Play and the App Store