Meath manager Andy McEntee has claimed that one of his players was spat at during his side's Division 2 play-off loss to Kildare earlier this afternoon.

Kildare would run out 1-14 to 0-14 winners in the contest, securing a place in the top tier for next season as a result.

The game was marred by a late bust-up between a number of players from both sides, with a pair of Meath players sent off by referee Barry Cassidy.

The row started after an off the ball incident, with Conor McGill and Brian Conlon receiving their marching orders. Meath's Ethan Devine and Andrew Colgan, and Kildare's Alex Beirne were handed yellow cards for their part in the altercation. 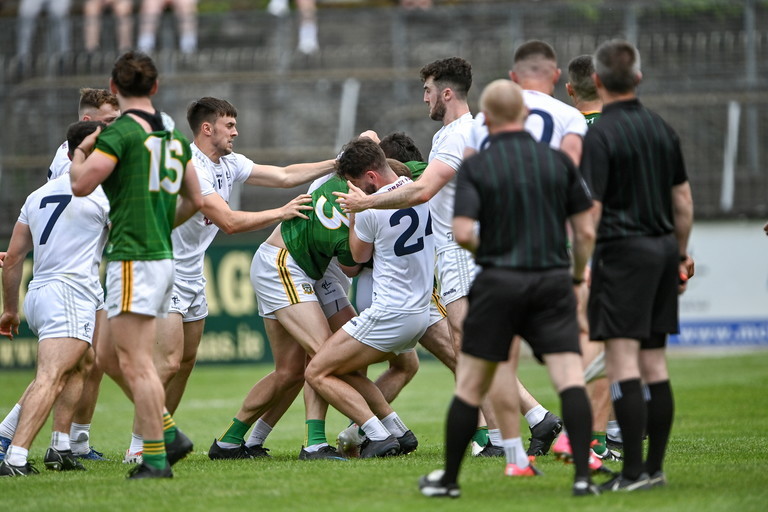 McGill and Conlon are both now set to miss their county's upcoming Leinster Championship fixture against Longford.

Speaking after the game, Meath manager Andy McEntee said that brawl broke out after one of his players was spat at. He was also bemused by four of his players being punished in comparison to Kildare's one, although he said any appeal was likely a 'waste of time'.

Don’t talk to me about the sending off.

Conor McGill is not a fighter. Somebody spits in your face, what are you going to do...

It (the card allocation) seems slightly imbalanced to me. But obviously I’m biased...

There’s no appealing it, you’re wasting your time appealing. That’s always been my experience. If the referee says he struck, he struck.

Meath will now play in Division 2 once against next year, although they will be hoping for a good showing in this summer's championship. 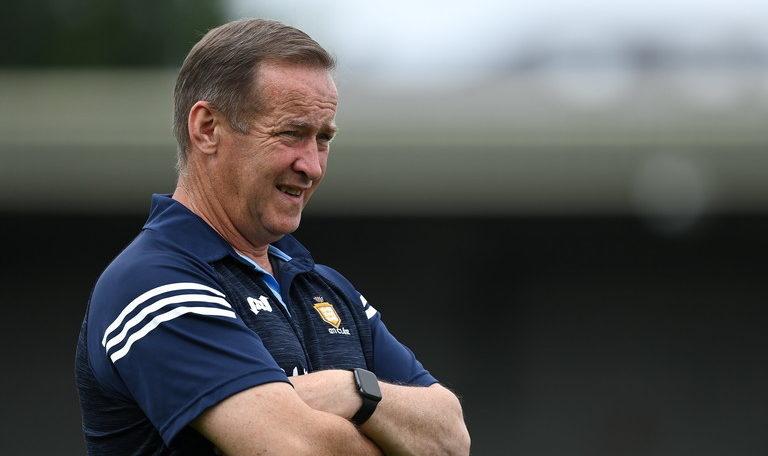