Andy Moran has been ratified as the new manager of the Leitrim footballers.

"Leitrim GAA is delighted to announce currently that this quartet will lead the fortunes of the County Senior Footballers forward over the next two seasons," the county board said in a statement.

"Interesting to note that Andy Moran, Barry McWeeney, and James Glancy won a Sigerson Cup together with Sligo IT in 2005."

Moran - who replaces Terry Hyland as Leitrim manager - retired from the inter-county football in 2019, after spending 15 years playing at senior level for Mayo. He won two All-Stars and was named Footballer of the Year in 2017.

Solan previously managed Mayo at U21/20 level, and is joint-manager of Ballaghadereen with Moran.

Aughnasheelin footballer McWeeney was a member of the Leitrim panel between 2005 and 2014, and is currently involved in coaching within his own club.

Glencar/Manorhamilton clubman Glancy played for Leitrim from 2004 to 2014. 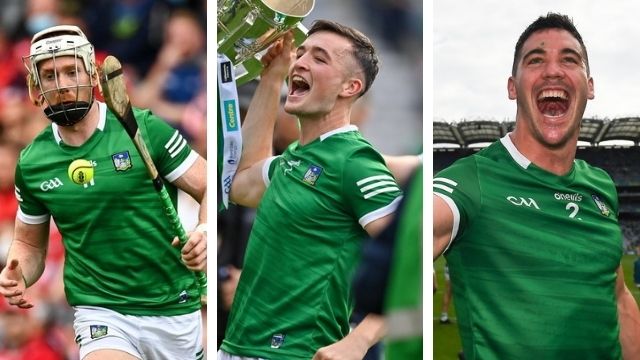