Armagh Player Clashes With Mayo Official During Half Time Exchange

The opening half of the game between Mayo and Armagh was an absolute cracker, featuring plenty of attacking football and questionable defending. It was played at a savage intensity, and was definitely fitting of the magnitude of the occasion.

While a pair of cracking goals was the highlight of the opening half, it was a bit of a niggly game at times. There was some stuff off the ball, and it was a bit of an ill-disciplined half in all. The free count was fairly high, with 21 awarded in total.

Considering all of this, there was still plenty of adrenaline pumping as the half time whistle sounded. That would flow over into the tunnel, where a member of the Armagh team became involved with Dermot Butler, the secretary of the Mayo county board.

Footage shown on Sky Sports appeared to show Armagh wing back Aidan Forker push Butler from behind as they walked down the tunnel, something that took the Mayo man by surprise. 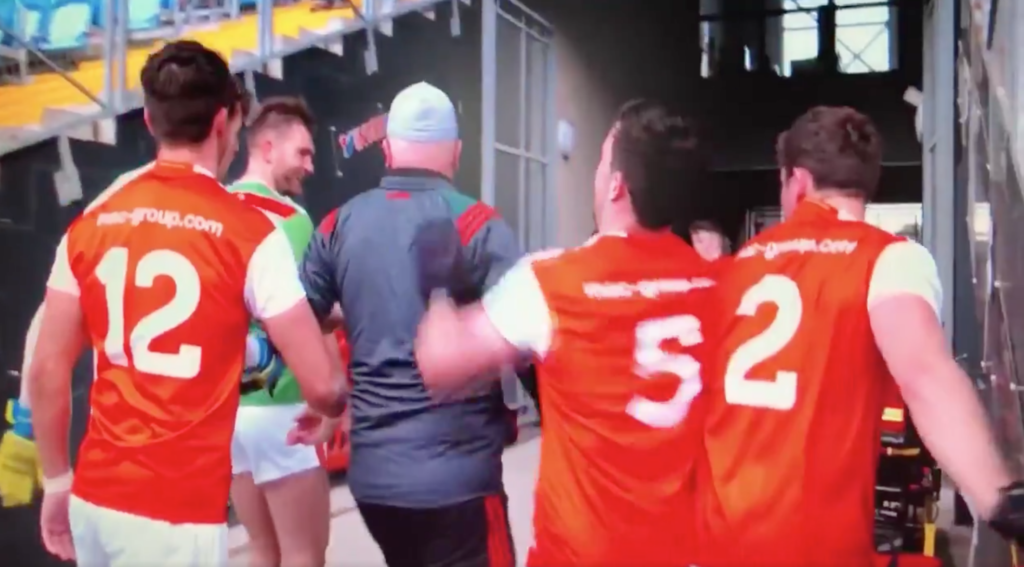 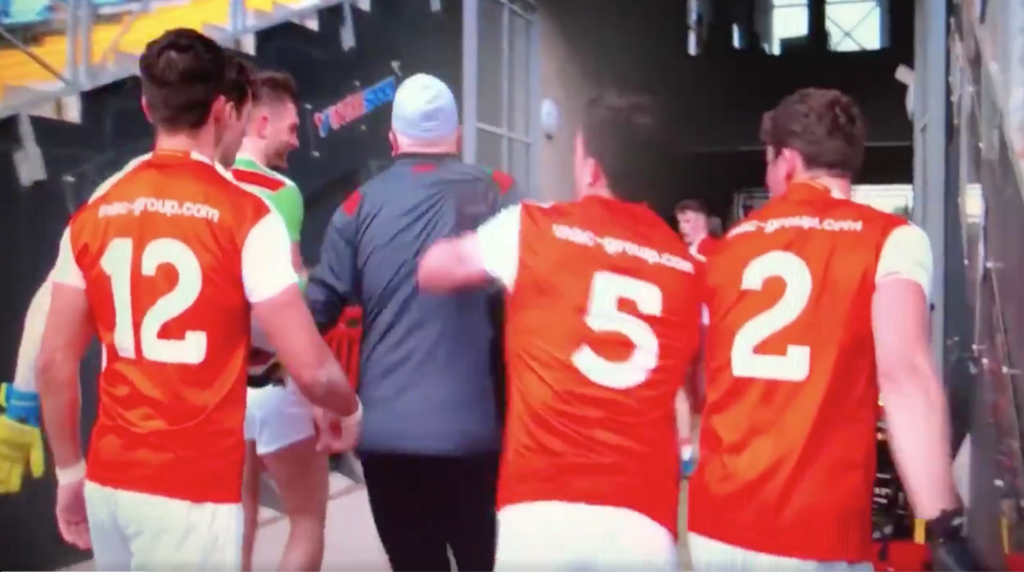 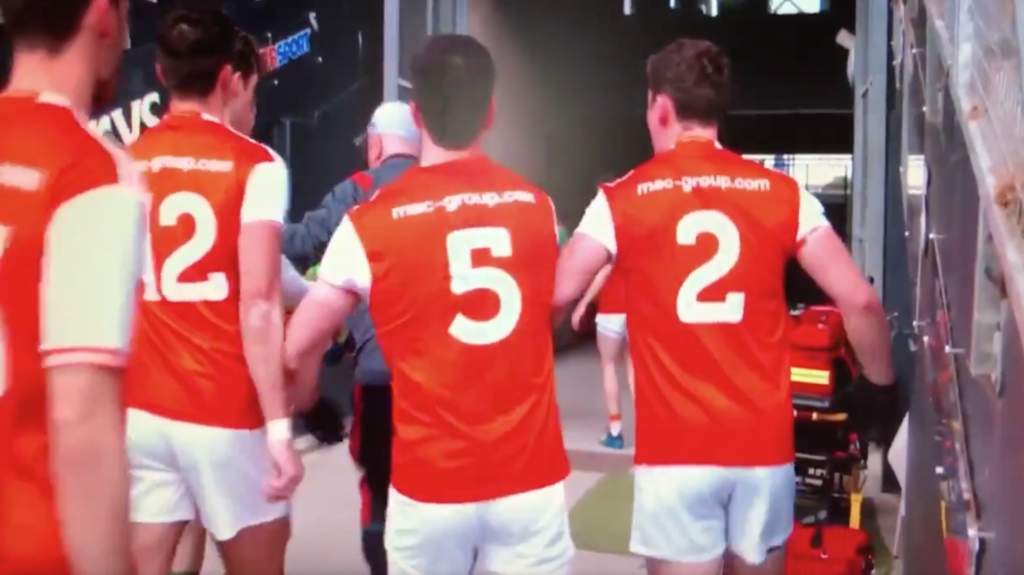 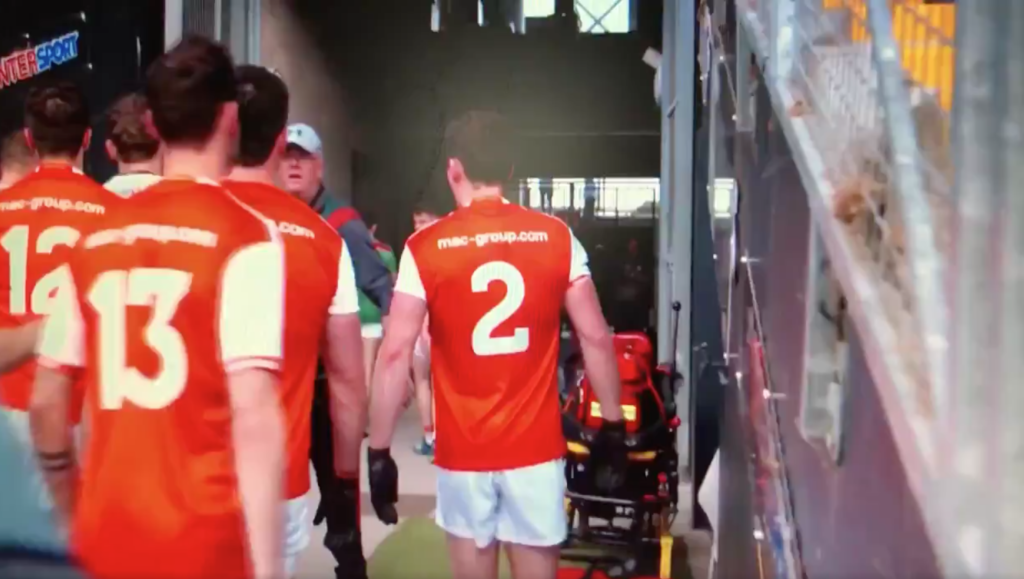 The footage did not show the buildup to the incident, meaning its cause remains unclear. However, you certainly get the sense that there is a bit more to this one.