At the beginning of the month, we put out a call on our social media channels for nominations for the Irish secondary schools that have the best track record in manufacturing elite sporting talent. We were flooded with nominations, and after parsing an incredibly competitive list, we are delighted to reveal our (admittedly subjective) list of Ireland's top 10 secondary schools for producing sporting talent.

Firstly, this is a ranking of sporting success in recent times. For that reason we have only considered athletes active at an elite level through the year 2000. We did not dismiss the past entirely and allowed each school a limited number of 'legend' points should they have a legendary sportsperson amongst their ranks) .

For this table, we have incentivised schools whose alumni starred in an array of sports. Perhaps controversially, this means punishing 'one-sport' powerhouses. St Kieran's College in Kilkenny has produced many of the greatest hurlers of the past 25 years. St Munchin's can boast similar for rugby, however neither have made the top 10. We are not looking to diminish the outstanding achievements of these schools, however, this list celebrates schools that have produced elite sportspeople across the vast landscape of sport.

Finally, this is not a list of the most decorated secondary schools in sport.

With all that said, we'd like to unveil our Top 10 Irish sporting secondary schools. 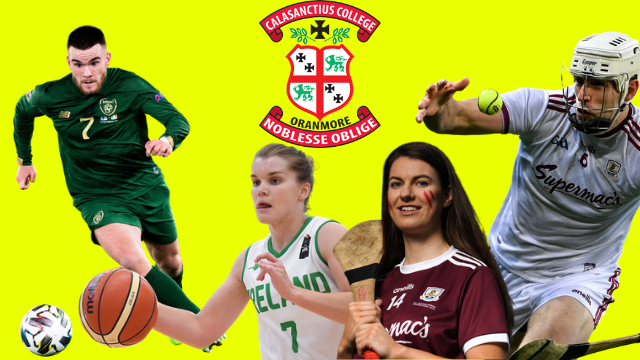 You'll find past students from this Oranmore secondary school in the Premier League, Championship and the Pro14. It's also supplied players to the All-Ireland winning Galway hurling and camogie teams of recent years, as well as the Ireland's women's basketball team. 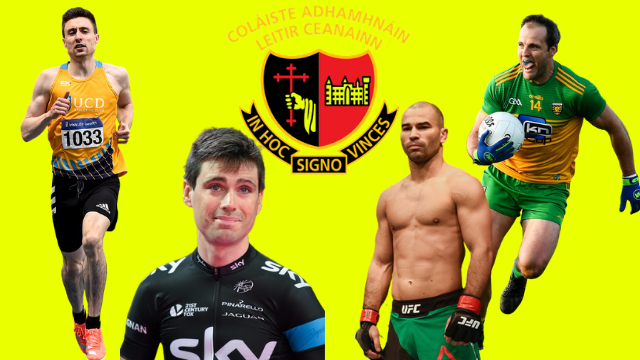 The Letterkenny secondary school had past pupils in the Donegal team that won Sam Maguire in 2012, but its sporting alumni include a European medalist in athletics, a Grand Tour stage winner and an MMA fighter. 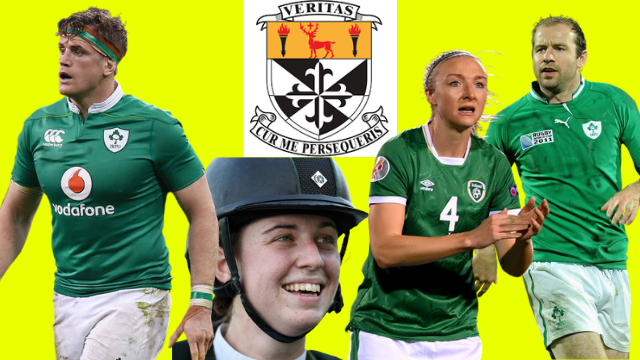 Best known for its former rugby players, this Co. Kildare secondary school also boasts one of Ireland's most capped women footballers as well as many stars of horseracing and equestrian sport amongst its past pupils. 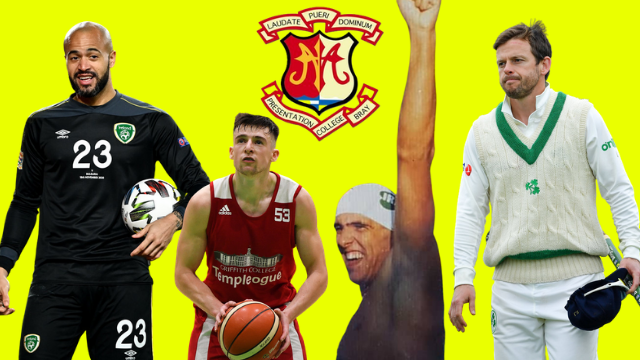 In the last twenty years, the Bray secondary school has produced Ireland internationals in soccer, rugby, cricket and basketball. 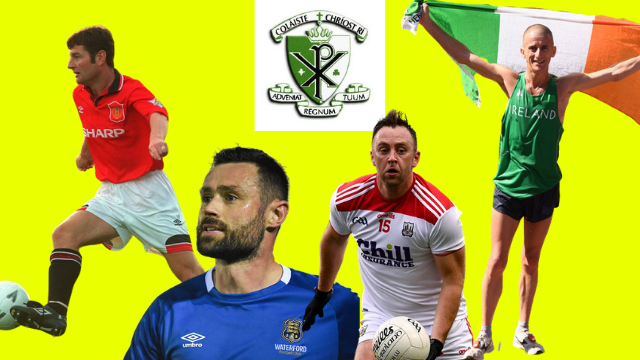 The Turners Cross secondary school has produced its fair share of Irish sporting legends over the years. 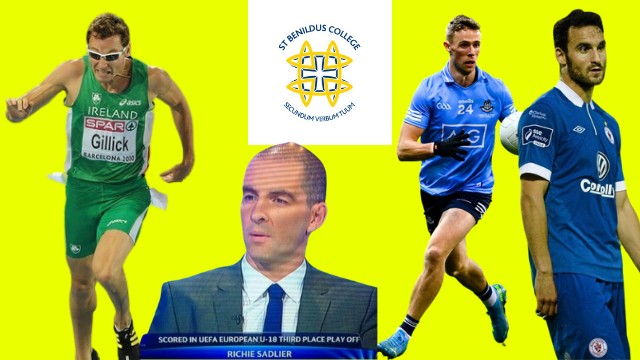 The Stillorgan college has a fascinating list of sporting alumni that includes recent stars of the Dublin football team, a Libyan international and a few familiar sporting personalities. 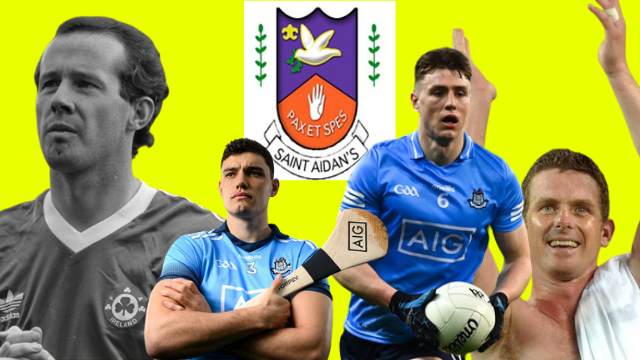 The Collins Avenue secondary school has made huge contributions to the Dublin intercounty football and hurling teams of recent years, while producing some incredible soccer players and runners. 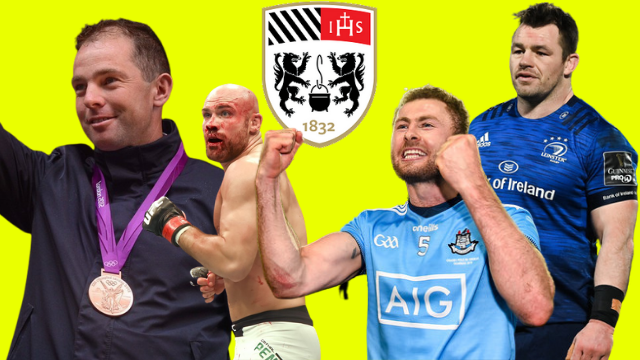 One of Ireland's most well-regarded fee-paying schools, Belvo has produced famous sportsmen across many sports, not just rugby. 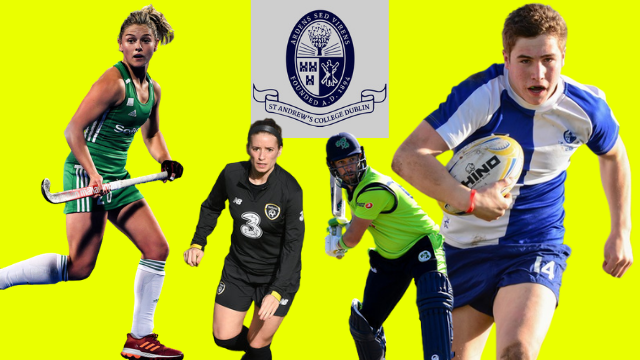 It's incredible just how many past pupils from St Andrews are making waves across Irish sport at the moment. 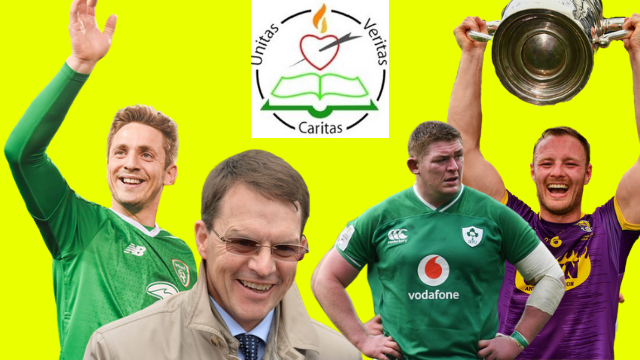