There have been some iconic performances throughout the Club GAA Championship over the past number of years that will live long in the memory of supporters across the country. Over the next few weeks, we will be looking back at some of the best of them in the Clubhouse Archive Performance of the Week.

There was a period of a couple of years where Diarmuid Connolly was held up as the most gifted player in the country. While he has not really hit those heights over the past couple of years, it can be easy to forget just how good he was at his best.

There are countless examples of top class moments he produced at inter-county level, but his most dominant performance of all may have come for his club.

We are of course talking about the All-Ireland Club Football final in 2014, where Connolly would lead St. Vincent's to a 4-12 to 2-11 victory over Castlebar Mitchels in Croke Park. Simply put, he was nothing short of phenomenal.

Connolly would end the afternoon with a personal tally of 2-5. However, even those numbers do not encapsulate his full influence on the match. He would assist a further 2-3, dictating the pace of play.

He lifted the performance of his teammates. The second goal he assisted showed how valuable he is in this role. Whereas the vast majority of players would shoot from the position below, he drew the goalkeeper and defender in before delivering a perfect hand pass for his team mate. 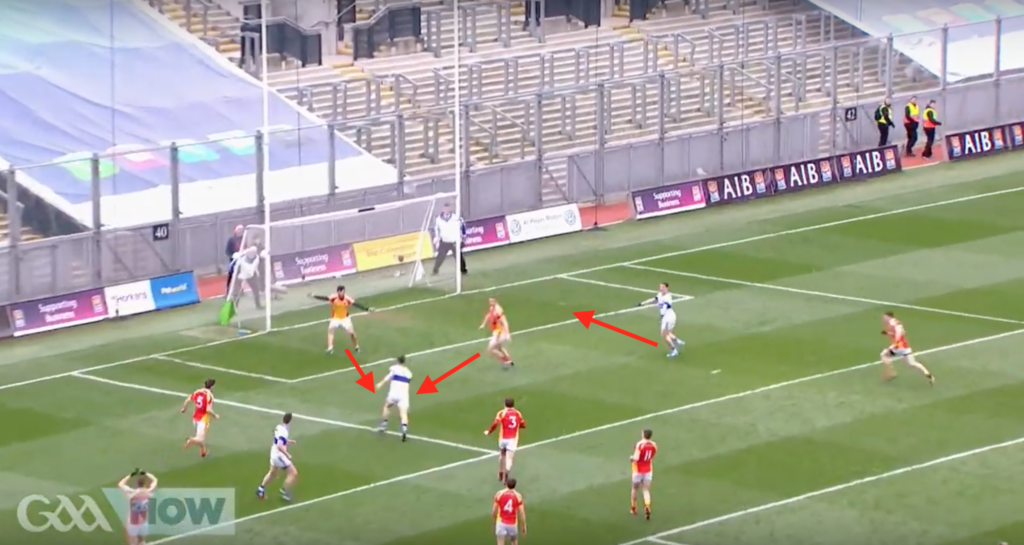 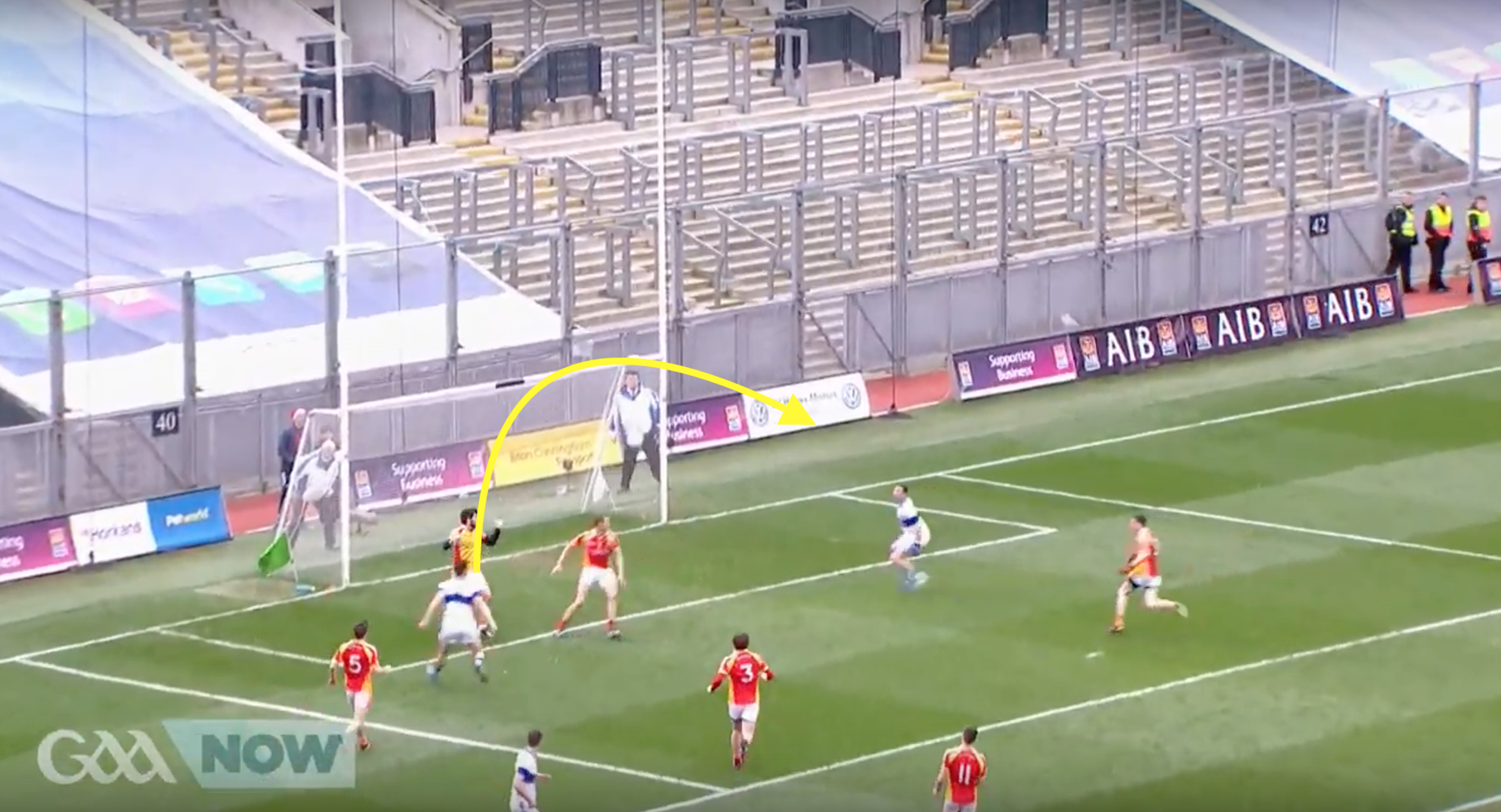 His last goal in the second half was the moment of the game.

Connolly picked the ball up surrounded by a number of Castlebar defenders, who managed to knock the ball out of his hands. At this stage, he would flick the ball up without bending his back before burying a left footed shot into the top corner. 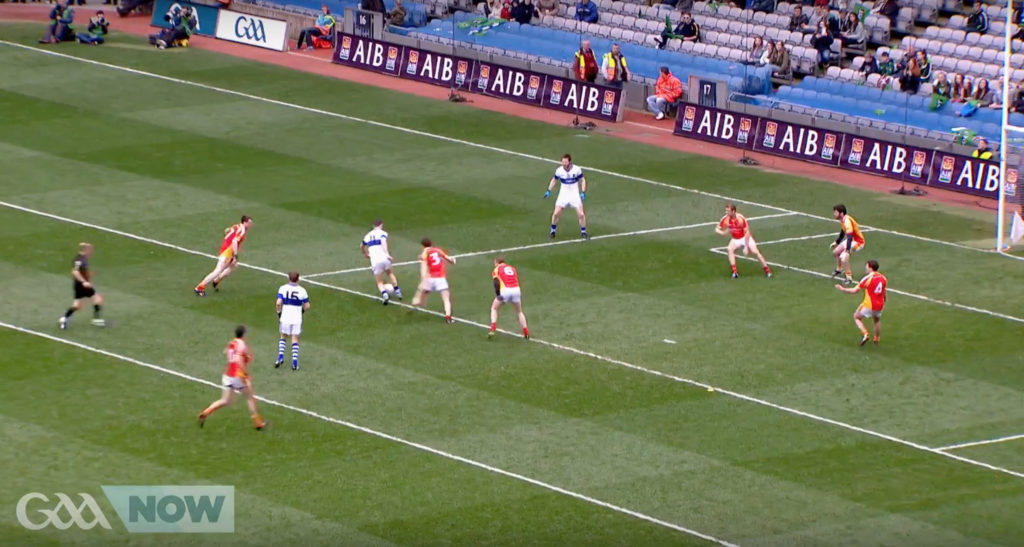 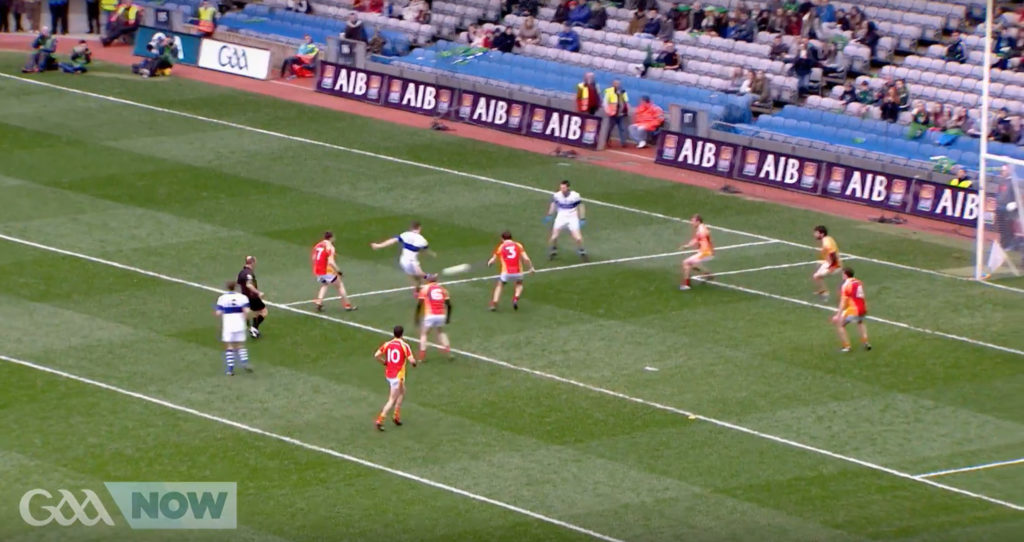 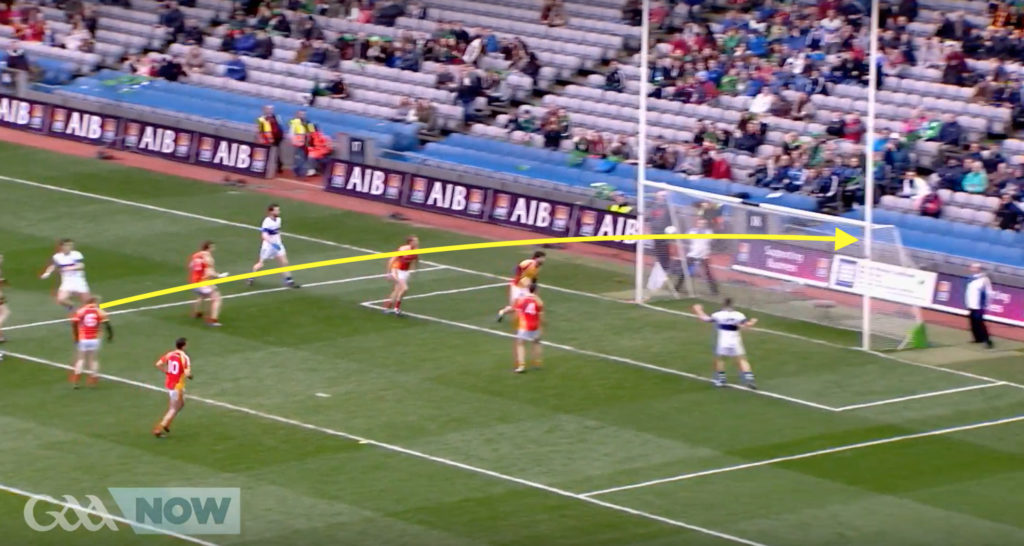 You can watch the highlights of the game below:

Joe Brolly called it one of the great Croke Park displays, a claim you certainly couldn't argue with.

Diarmuid Connolly giving one of the great Croke Park displays.