In one of those great GAA idiosyncrasies, just because a competition is titled by a particular year, it doesn't mean it will finish in that year. Usually, that is because the tournament begins precariously late in the calendar.

The 1998 Leinster Club Football Championship final between Éire Óg and Kilmacud Crokes was played on December 6th. A winner did not emerge until eight weeks later when the turkey and stuffing had been digested.

Carlow's Éire Óg were the kingpins of Leinster club football in the 90s. Prior to 1998, they had won four titles in six years and contested two All-Ireland finals.

It would take two replays to separate the sides after the teams finished level at St Conleths Park in Newbridge, 1-6 to 1-9. 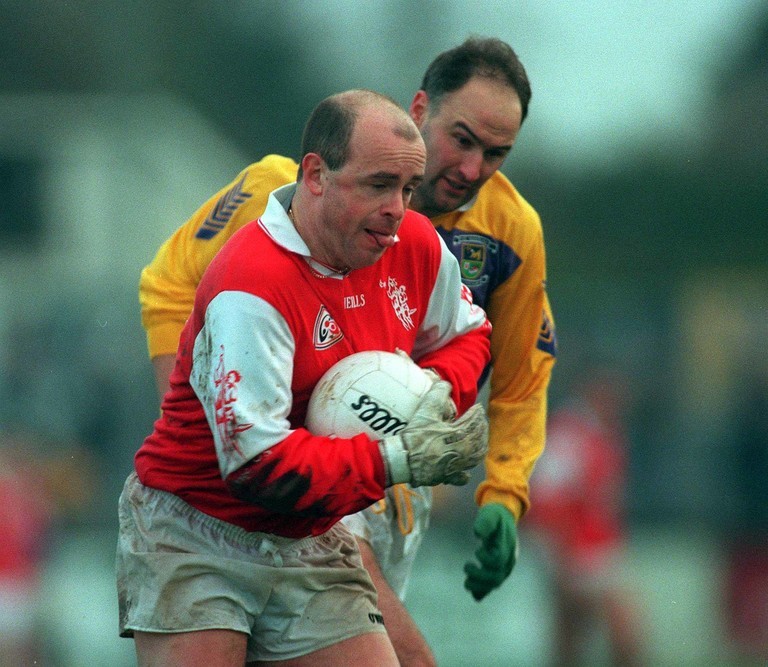 That game was marked by controversy with Kilmacud forward Ray Cosgrove having a point adjudged wide when many believed it to have gone over.

"I remember shooting from just underneath the stand in Newbridge at St Conleths Park," Cosgrove said in a video for AIB.

I firmly believe that it did go over the bar but unfortunately, it was waved wide. A few people that I spoke to afterwards that were behind the goal, they thought it was a score.

That draw was a game played in poor conditions but ones which appeared ideal in contrast to the replay which took place a week later.

On a day in Tullamore where players could barely see numbers on jerseys, the two sides finished level with just 0-7 each on the board. Éire Óg's Muckle Keating knocked over a point, four minutes into injury time to square the match. 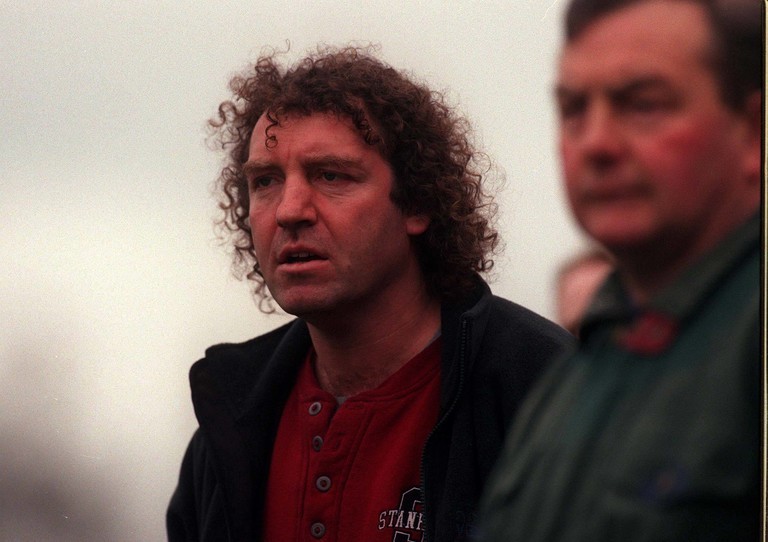 "I knew we were spent that day, that extra-time wouldn't suit us," said Murphy.

"I went over to [referee] Brian White and I said, 'Look, Brian, my eyesight is very bad. It's going to become a health and safety issue if we play extra-time. If something happens, someone's going to be held responsible.

"It was sort of a bluff. Brian had enough of the day as well and he was freezing. He's just said, 'OK, we'll go to a third game'."

Éire Óg were drained by the end of the first replay but had full tanks come the third day on January 31st. The Carlow team decided they'd hit the ground not just running but sprinting. They raced into an early lead and led 1-8 to 0-2 by the break.

The goal - one which would separate the teams come the final whistle - was scored by Willie Quinlan. It was a sweet day for Quinlan who had missed the replay due to broken ribs suffered during the originally drawn match.

"I found myself in a huge amount of space in front of the goal," said Quinlan.

"It was Jody Morrissey that got the flick-on. When I turned, I just had a one-on-one with the keeper. It ended up in the back of the net."

Éire Óg only tagged on another three points to their total in the second half-hour but it was enough.

"I remember turning around and looking at the stand in Newbridge and seeing the joy and the celebrations," said Murphy.

"It was such a surreal moment."