This weekend, the Munster club hurling championship takes centre stage with the riveting clash of Ballygunner versus Ballyea.

Waterford champions Ballygunner are on the hunt for their first Munster club championship since 2001. They are spearheaded by the exceptional Pauric Mahony, familiar to the hurling public for his exploits at inter-county level. Mahony is in a rich vein of form for his club, hitting 0-12 during their quarter-final victory over Midleton and 0-13 before that in the county final. 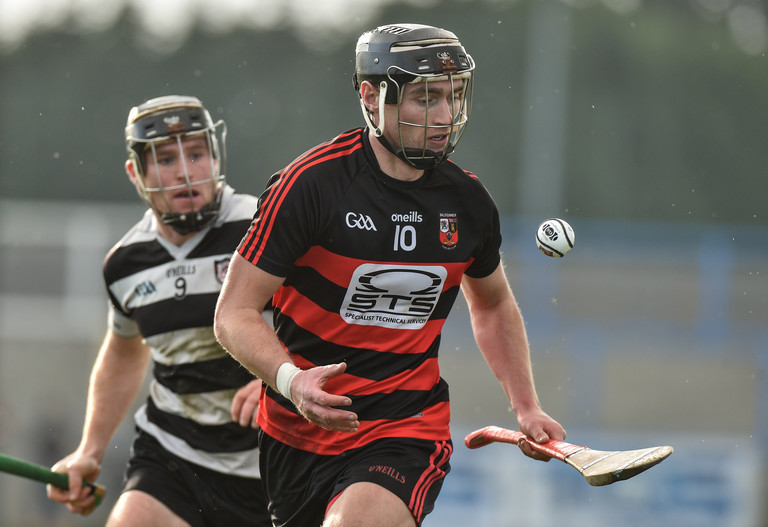 At the other end of the field, Waterford goalkeeper Stephen O’Keeffe minds the nets. The duo have been a key feature of the club's five-in-a-row of county titles. A double-edged sword that Ballyea must overcome if they are to prove victorious.

Despite their recent dominance at county level, the Waterford kingpins have struggled to take the next step towards provincial glory. Having led by a point in the 2017 final against Limerick powerhouses Na Piarsaigh, a second-half collapse proved costly. They lost at the same stage against the same opposition in 2015.

Overseeing Ballygunner is former Waterford captain Fergal Hartley, a shrewd tactician and student of the game. He will no doubt have dedicated several hours of consideration to form a plan to stop Ballyea's renowned star, Tony Kelly.

Kelly hit national headlines during the early portion of the Clare championship when he hit 1-11 from play against Cratloe.

He followed it up a week later with a sensational bit of skill as his side overcame Inagh-Kilnamona 1-19 to 0-16 in the Clare semi-final.

Super skill and a terrific point from Tony Kelly for Ballyea. pic.twitter.com/F6bkDHtKsx

They kicked on to secure a comfortable county final victory. The last time they were victorious in Clare, Ballyea marched all the way to the All-Ireland club final where they fell at the final hurdle against Cuala.

Kelly was the top scorer in the 2016 Munster club championship when he finished with an impressive total of 1-15. Last year's top scorer managed to land an even higher total when he hit 1-24. That man was Ballygunner's Pauric Mahony. Two deadly finishers battling it out for a place in the last two, Sunday is set for a thrilling encounter.

Ballygunnar will be justified favourites, but the difference between the sides is marginal. A quick glance at their semi-final history bears this out. Last year, it took extra time for the Waterford club to overcome Thurles Sarsfields in the semi-final. A year before, Ballyea also required extra-time to defeat the same opposition.

Their semi-final takes place this Sunday, November 4 at Walsh Park, Waterford with throw-in at 1-30m.

The other semi-final is a Tipperary versus Limerick affair. The Premier County champions Clonoulty-Rossmore take on All-Ireland finalists and Munster champions Na Piarsaigh.