The 20 Best GAA Names Of All-Time

From Hank Traynor to Pearse Piggott

Who? - A Meath stalwart from the late Boylan era, Wing back on the side which won the All-Ireland in 1999. 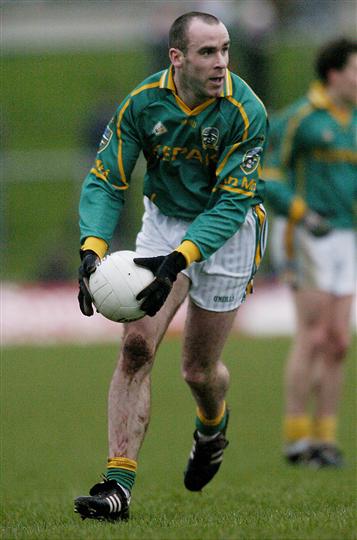 Who? - Played for Kildare during a rather bleak period for Kildare football. Namely the period after Mick O'Dwyer and before Kieran McGeeney. 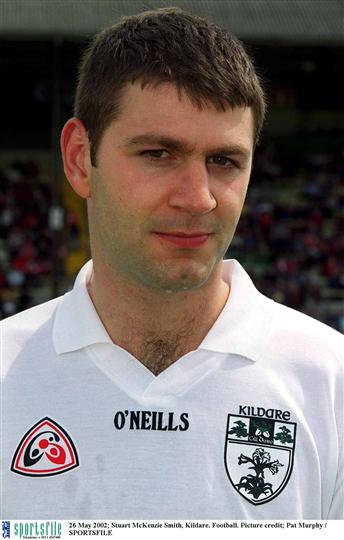 Sounds like: The wealthy heir to a chocolate fortune

Who? - Limerick hurler who has played minor since 2012, he lined out in last year's All-Ireland minor final against Kilkenny 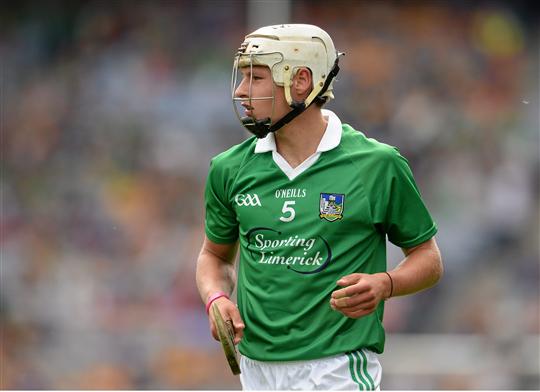 Who? -  Still attempting to swashbuckle away for the Galway hurlers as he has been since the year 2007. Man of the Match in the drawn 2012 All-Ireland hurling final. 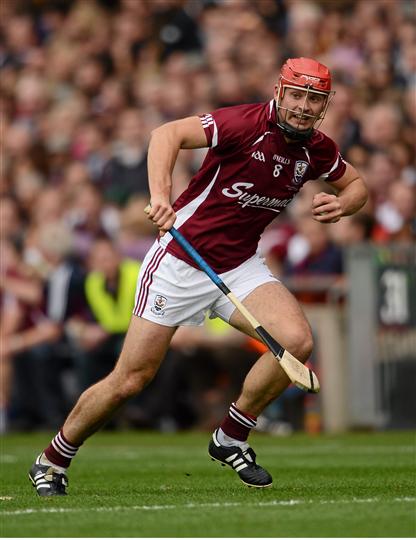 Sounds like: An American relationship therapist and TV presenter who changes his name for promotional reasons

Who? - A midfield lion for the Kildare side during the 80s and early 90s. There are sadly no pictures of him on Sportsfile but here's a picture of his nephew Liam Sex playing at centre back for Sarsfields in 2001

Sounds like: The nine-year-old central character of a kids TV show. 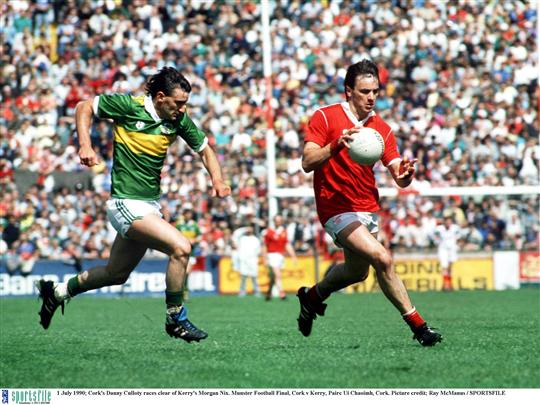 Sounds like: An Irish language poet and tutor of Peig Sayers. 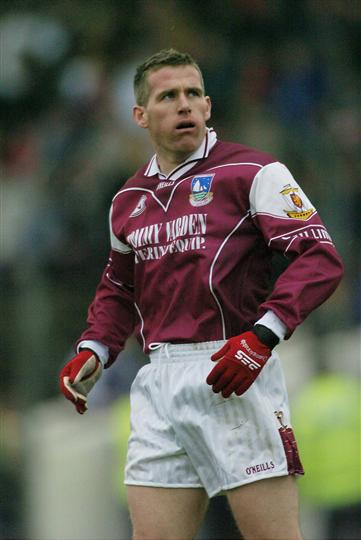 Sounds like: The sidekick in an American sci-fi film.

Who? - Won an All-Star in 1991 at corner-back and plugged away for the rest of the decade in the Roscommon defence. 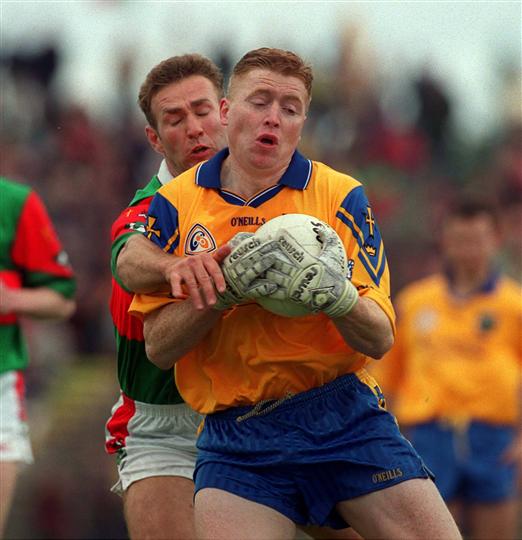 Sounds like: A hard working, nineteenth century textile merchant from the north of England. 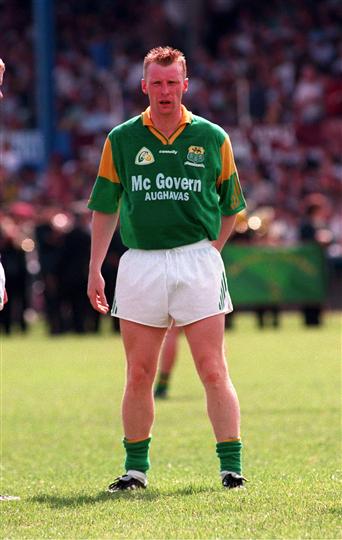 Sounds like: A Kerry island fisherman who only travels to the mainland for football.

Who? - Could have been one of Morgan Nix's unlucky men but hung around until 1997 and accompanied Maurice Fitzgerald when he won the All-Ireland for Kerry. 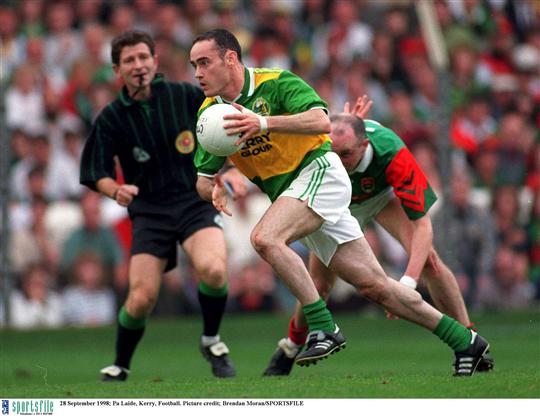 Sounds like: The alias of a 1980s kids TV show presenter - real name is Tony Smith

Who? - Former Carlow manager and Kildare wing-back who played inter-county football for not far off two decades 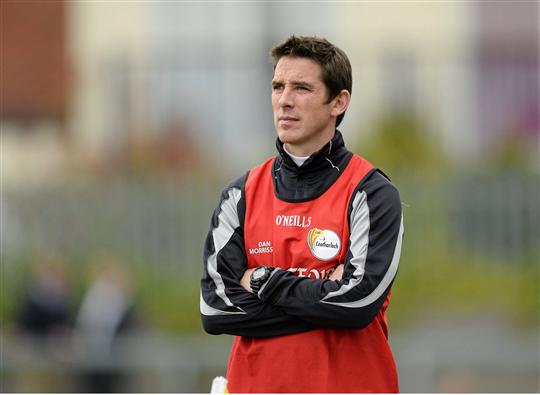 Who? - Has turned out a few championship games for Dublin, all last year. Fell out of favour with Jim Gavin when the new wave of Dublin's kids broke through this year. 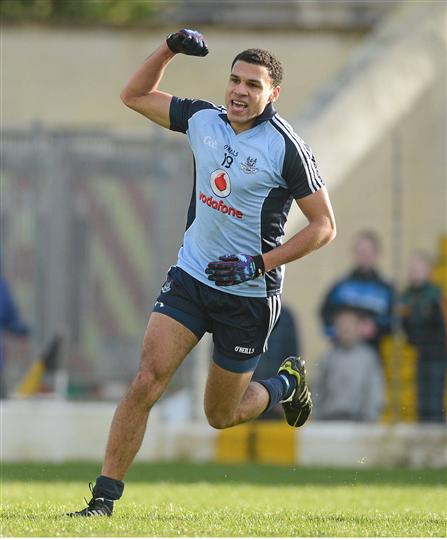 Sounds like: One of the chief suspects in an Agatha Christie novel. 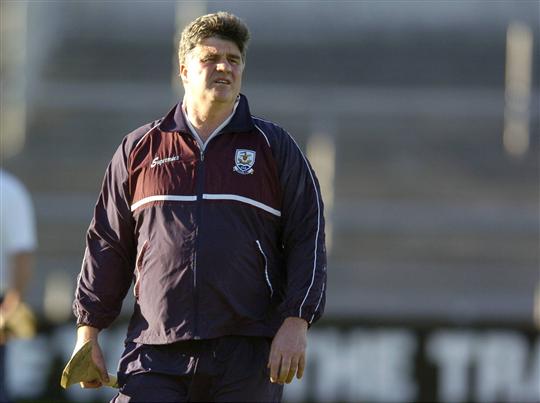 Sounds like: An American sport star of some sort or other. 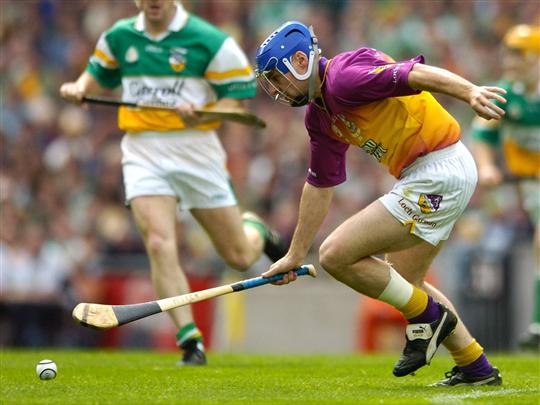 Who? - Iconic dual player and folk hero for Derry in the late 90s. Laid on the winner in the 1998 Ulster Final for Joe Brolly. 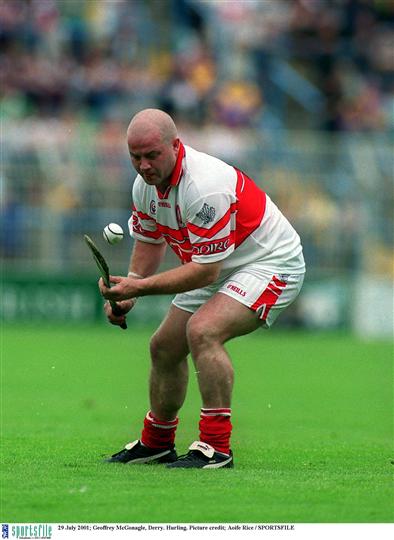 Who? - Down player through the lean 2000s with a penchant for high fielding. 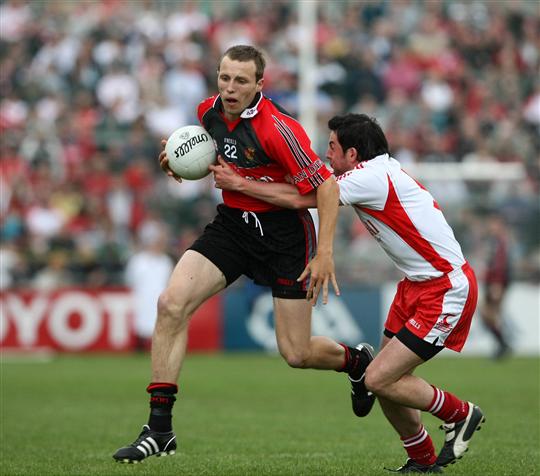 Sounds like: Discarded name of a character in a popular American animated programme 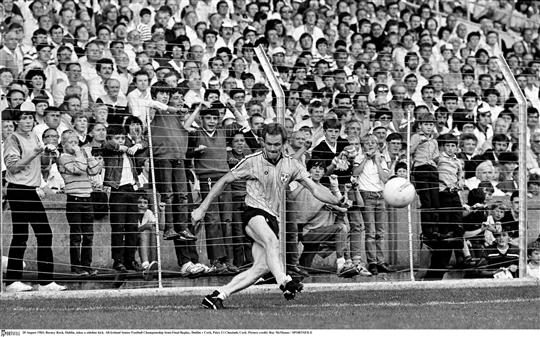 Sounds like: An American expert on some obscure topic like the Iranian economy in the pre-revolution period or the Japanese automotive industry.

Who? - Cavan corner back and Ulster Championship winner in 1997, who I'm assured used to start, despite the no.18 on his back in this photo. 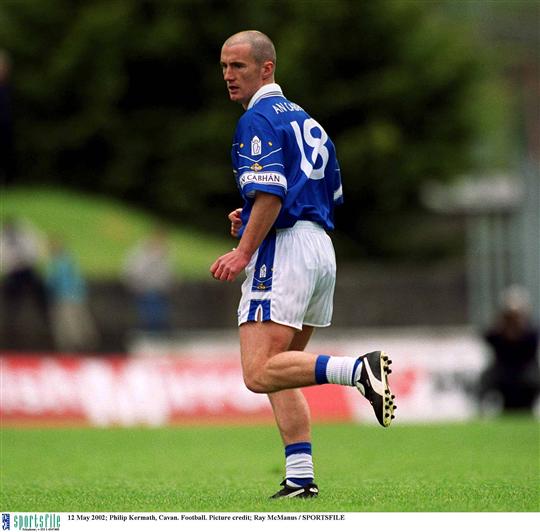 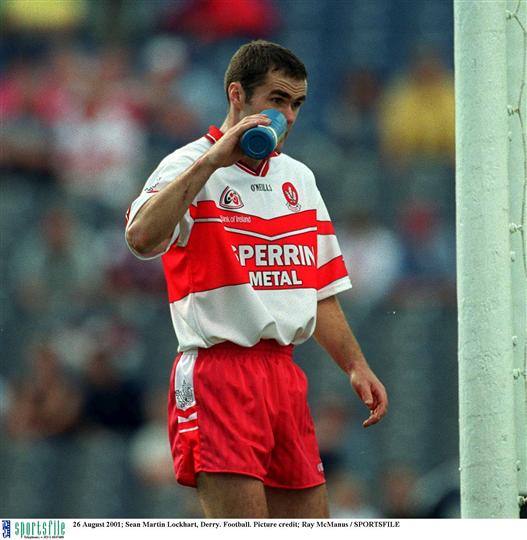 Sounds like: An accordian player, a Clare half back and a distant relation of Ger Loughnane.

Who? - An accordian player, a Clare half back and a distant relation of Ger Loughnane. 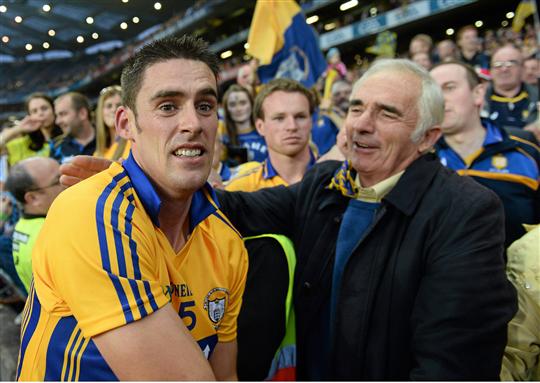 Any more suggestions? Get onto us