Sunday saw Dr. Crokes secure their third Kerry county title in a row and yet when Radio Kerry sat down to pick their footballer of the year, they opted for Dingle man Tom O'Sullivan.

Now for the one we have all been waiting for. The player of the Championship and we are delighted to announce that the 2018 Terrace Talk player of the championship is Tomás O’Súilleabháin (no.6) of @DingleGAA

O'Sullivan is a relatively unfamiliar name outside the Kingdom. The defender only made his senior debut for Kerry last year and didn't play a minute of Munster Championship football this year. However, with Kerry reeling in their first Super 8 game against a robust Galway outfit, Eamonn Fitzmaurice turned to O'Sullivan at half-time.

O'Sullivan won an All-Ireland minor medal in 2014 as well as two Hogan Cup wins. His tenacious tendency was obvious from an early age but the youngster is effective on both sides of the ball, a crucial skill in the modern game.

Kerry would bow out at the All-Ireland quarter-final group stage and David Clifford would take the plaudits for his superb showings, but at the other end of the field it was Tom O'Sullivan who showed he can be the man to finally address Kerry's issues at centre-back.

Stunning finish by David Clifford can’t mask what was another sub-par @Kerry_Official display. Defensive match ups were poor. The leaders were nearly all U21 - Tom O’Sullivan, Gavin White, Sean O’Shea and Clifford. Irony is they had two plays to win it after the goal.

O'Sullivan started at corner-back against Monaghan and Kildare and he was superb. He carried that form into the club championship and without him, Dingle would not have made a county final. In the semi-final, Dingle trailed by a point against East Kerry as the clock entered the red. Six minutes into additional time, centre-back O'Sullivan nailed the equaliser to force it to a replay. He finished that day with 1-1 and bettered it a week later with 0-5. 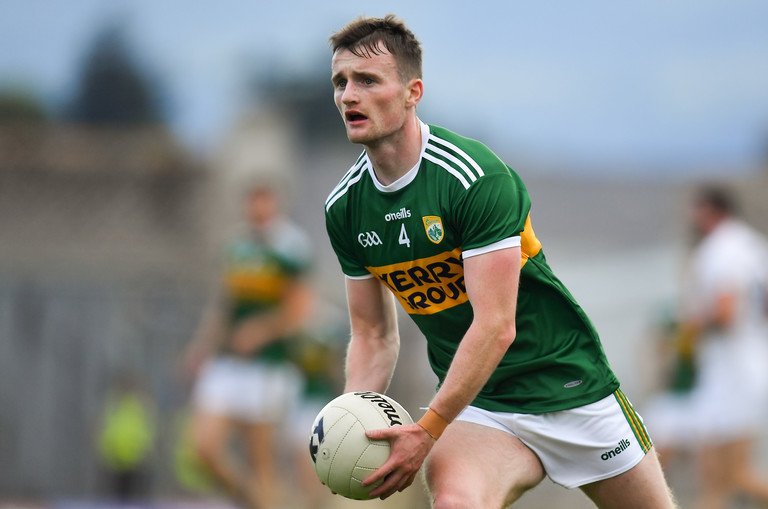 O'Sullivan hit 0-2 in the county final, in a performance that was reminiscent of another renowned Kerry centre back. In 2009, Kerry had an issue at six. Mike McCarthy hadn't played since the 2006 All-Ireland final, the day he bottled up Conor Mortimer. However, the Kilcummin man was well capable of going forward and he was convinced to return in 2009. He did so on one condition, he was not to play as a full-back. He started centre-back and drove Kerry to an All-Ireland victory over Cork.

Kerry's current predicament has been well discussed at this stage. They have an awesome array of talent in their offensive line but a lack of it at the other end. However, former minor manager Peter Keane will know all too well about what is coming down the pipeline. In Jason Foley and Tom O'Sullivan, the future of the spine looks much safer.