We've selected some of our favourite points from this year's club football championships.

If there are any others that you think should be included, let us know via Facebook or Twitter.

The point from Cathal Shine with the last kick of the game to draw level. What a score and what a comeback! pic.twitter.com/KCSxix0KGW

This is just lovely. Stephen Beatty lost his father a month ago & hit an injury-time equaliser for his club Rossa. Dedicated it to his father. Lovely interview at the end. Well done big man 👏🏻👏🏻pic.twitter.com/f8N3qIlrvY

This looked set to seal the win, although extra-time and penalties were ultimately required for the Haven to progress. pic.twitter.com/LeMd8OyE6k

Congratulations to @RappsStarlights Wexford GAA @DominicSmith06 Senior Football Champions for 2020. The last point scored by Ricky Fox was a memorable one! pic.twitter.com/hhqYkH41Ju

Brilliant point by Paul Donaghy for Dungannon to put the side a point ahead! pic.twitter.com/sSlWeZhQGr

What a point this is from Jack Savage 👏pic.twitter.com/QuKE28Qtn1

See Also: 10 Of The Best Goals Of The Club Hurling Championship Season 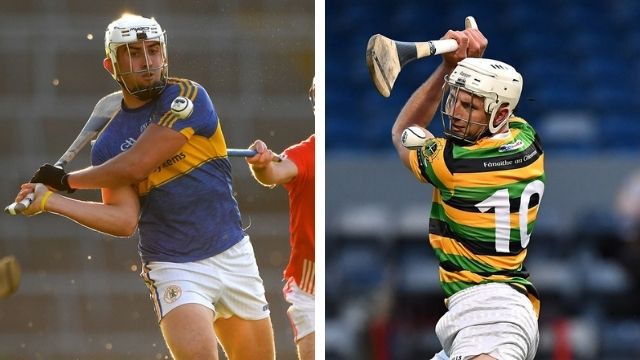