Mickey Harte's Reign As Tyrone Manager Has Come To A Close

Mickey Harte's magisterial and eventful 18-year reign as Tyrone manager has come to an end. After bringing three All-Irelands and 6 Ulster titles to the Red Hand county, Harte has confirmed he will no longer manage Tyrone. The news was broken by Declan Bogue for the Irish Examiner tonight.

Harte's Tyrone team transformed gaelic football, winning All-Irelands in 2003, 2005 and 2008. They played with a ferocity and desire that had been seen before, and arguably after. Tyrone's games with Kerry those years were incredible tussles. For winning All-Ireland's in those three years, Tyrone can reasonably claim to be team of the noughties. Harte was the longest serving manager in intercounty football up until he stepped down tonight. While his teams could never solve Dublin during the Gavin years, they maintained a standard of consistency that all counties could aspire to.

Tyrone were eliminated from the 2020 Championship after losing to Donegal in the mud. While the  calls for Harte to step aside had been getting louder in recent years, it was confirmed this week that the Tyrone County Board would for the first time consider other candidates for the role. With clubs in the county seeking a vote on the county manager this year, Harte decided to call it a day.

'I always say that I feel privileged ever to have been a manager of any Tyrone team. To get through the minors, the under-21s and seniors for so long is an absolute privilege and I would never look at it in any other way,' he said in a statement to the Examiner tonight.

It's a great excuse to watch back the highlights of that 2005 All-Ireland final. 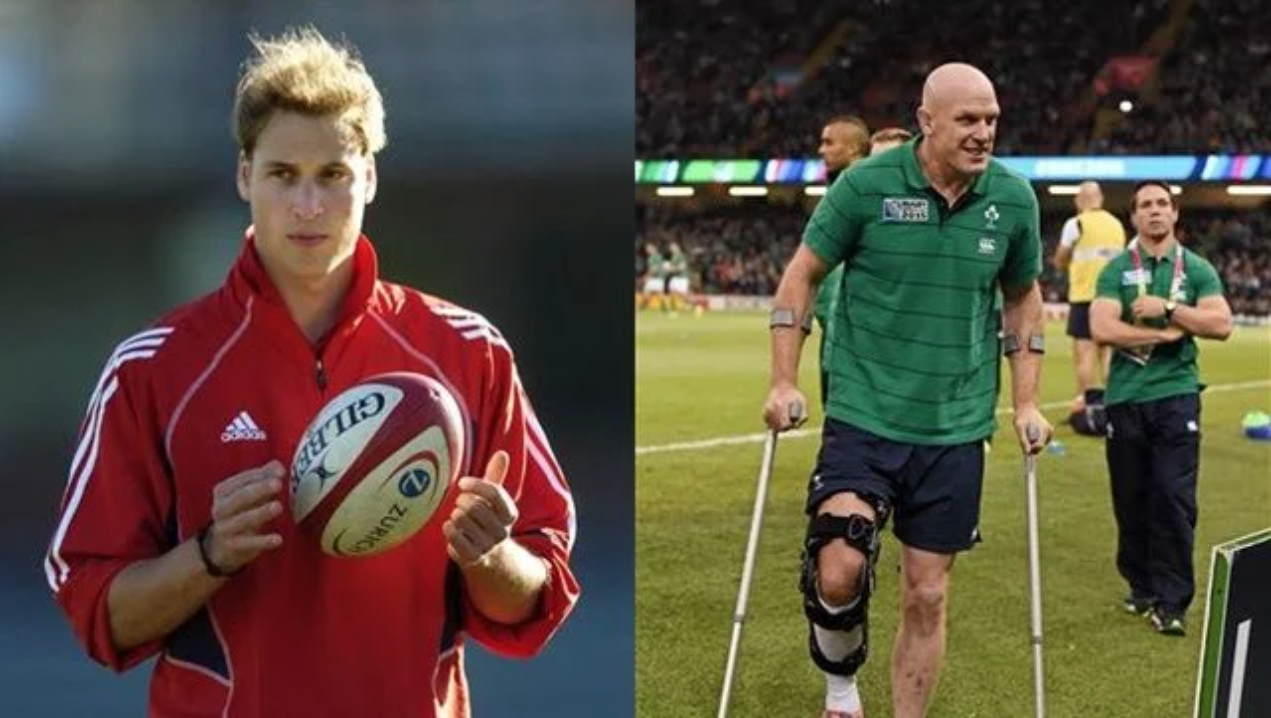 GAA
6 hours ago
By PJ Browne
In Pictures: The Epic Cavan Celebrations After Momentous Ulster Final Win
Previous Next

GAA
4 hours ago
By Michael McCarthy
Open Letter On Death Of Leinster Football Strikes A Chord That Could Mean A Breaking Point
GAA
5 hours ago
By PJ Browne
Canavan Calls For Cavan Vs Dublin Semi-Final To Be Played At 'Neutral Venue'
GAA
6 hours ago
By PJ Browne
In Pictures: The Epic Cavan Celebrations After Momentous Ulster Final Win
Popular on Balls
GAA
1 day ago
By Gary Connaughton
Watch: Colin O'Riordan Gives Emotional Interview After Tipp Make History
1