This winter, the broader GAA public appears to have lost patience with Dublin and their dominance over Gaelic football. This crisis has been festering for years, but in this streamlined winter Championship, Dublin's superiority is sucking the life out of the sport. The five-time defending All-Ireland champions won their four games in this year's Championship by an average of 17 points. Mayo will likely put up a decent fight against Dublin, and hell, in this mad year, they might even win the All-Ireland. But a Mayo All-Ireland won't change the serious problem at the heart of Gaelic football.

Minds are beginning to focus around the problem: breaking Dublin up seems to be the most common solution offered up. The theory goes that Dublin could be split between north and south, or east and west, or even in four, which would level the playing field for the other 30 counties. This week's Sunday Game 'dominance debate' mostly centred mostly on how a carve up of Dublin might work.

On last night's @TheSundayGame , former Dubs boss Pat Gilroy and Meath Manager Andy McEntee share their views on the question of whether splitting Dublin is a solution to the dominance debate #RTÉGAA @RTEgaa #SundayGame

We feel strongly, however, that this would be the wrong solution and only create more problems.

Firstly, the core of this great Dublin team is derived from a relatively small catchment in Dublin's northside. Almost all Dublin division plans involve a northside team that would still be very difficult to beat. Yes, a southside team featuring Con O'Callaghan, Paul Mannion and Mick Fitzsimmons could put up a good game against a northside team but the GAA is so entrenched in north Dublin, we don't expect 'North Dublin's' dominance over the rest of the country to end any time soon. Ten of the 15 Dublin players who started against Cavan were from northside clubs. Nine of the Dublin fifteen to start last year's All-Ireland final replay were from northside clubs, as were four of the six subs used. Similarly, the commercial heft of Dublin GAA would remain moored to the city centre (more of that to be addressed later). How much will actually change?

Secondly, and more importantly, the whole point of intercounty GAA is for counties to play other counties. This is what makes it unique to other team sport across the world. Kids grow up with the dream of representing their county. This is the 'magic' of the GAA. The GAA can't just decide to deny Dubliners that right because of how results have gone over the past decade. We agree with Pat Gilroy that you wouldn't design such an imbalanced system if you were starting from scratch today, but the greatness of the GAA is partially down to its imperfect design. Dublin should always be Dublin. 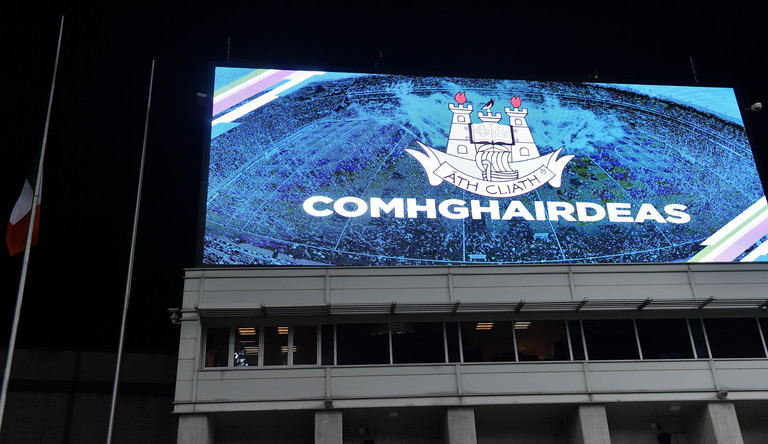 Dividing Dublin would also create all kinds of administrative headaches. What happens to the county's hurlers? There would need to be a Dublin hurling county board. You'd also then have a Dublin team in hurling, camogie and ladies football but not men's football. The Dublin minors have won one All-Ireland in football since 1984 - should they be divided? One of the central foundational ideas of the GAA - county identity - becomes compromised once Dublin is split.

Really what the GAA requires is more creative thinking that addresses the elements that give Dublin an unfair advantage over other counties. We've identified three areas that can fix this problem. 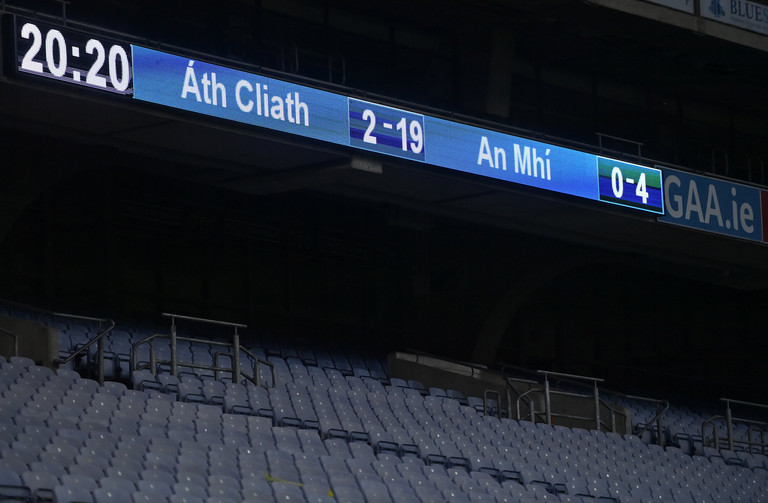 The first is Croke Park. It is notable that Westmeath - who played Dublin in Portlaoise last month - held Dublin closest this Championship, losing by just 11 points. Croke Park is a de facto home stadium for Dublin and in the interest of fairness, the ground only should only be used provincial and All-Ireland finals.

The second element involves player funding. During his reign as GAA president, Séan Kelly oversaw a plan to pump funding into Dublin clubs to save the GAA in the county. That job is now complete, as Kelly admitted after the Cavan. In fact, it was complete years ago. It's time for the GAA to move onto other projects, primarily ones that redress the competitive balance in Gaelic football. But there are other glaring issues: the entire county of Kerry has only hurling development officer, for instance.

Having been centrally involved in getting the funding to strengthen #gaa in Dublin, which @Dubs_gaa has used brilliantly, I can say ‘mission accomplished’, so why continue with the mission ?? Time for new mission - help other counties before it’s too late! #dubvcav @officialgaa

The final, and trickiest, element involves tackling Dublin's commercial prowess. Half of all Irish GDP is located in the capital according the 2017 Census. This gives Dublin an incredible advantage over other counties. The GAA either needs to put in place a sponsorship cap or find some way to redistribute wealth to the other 31 counties. We agree with Tomás Ó Sé that an extra million quid might not make Leitrim All-Ireland winners but it would make a difference to other elite counties.

Solving this problem is complicated and we admit we don't have all the answers. To identify this problem is not to knock the current Dublin team in any way. They have established a new standard for all counties to aspire to. But something needs to change to assure the integrity of All-Ireland football Championship, and the most obvious solution is not always the right one. Identity is central to the GAA mission, as a whole. Just as it's ridiculous to propose merging Cork and Kerry or Cavan and Monaghan for the sake of more competitive football games, splitting Dublin in two or four would deny footballers in the capital one of the most fundamental parts of GAA membership: affiliation with a county, and a crest, and a tradition that goes back to the 1880s.

SEE ALSO: The Sunday Game's 'Debate' On Dublin's Dominance Was Not The Debate People Were Hoping For 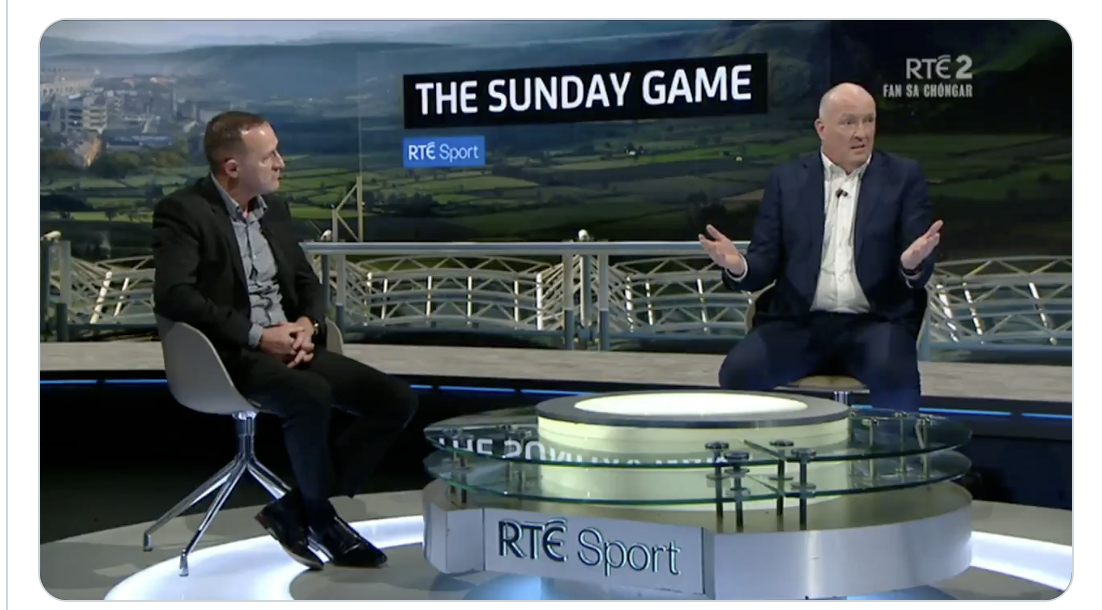