Brenda Bannon still struggles with the pain and anguish, she says it only gets harder by the day but counselling has helped her to control what she can.

It was a week when she should have been celebrating a TG4 All-Ireland Junior Championship title with Fermanagh but instead her world was rocked, opening old wounds and exposing the new ones that came to the surface.

However, through the help of the Women’s Gaelic Players Association (WGPA) and her confidant, Margaret McGoldrick, Bannon is learning to process the untimely death of her mother and the tough teenage years that went before.

“It was the hardest thing I have ever been through in my entire life. I know I will get through anything now, in football, in work, anything I come across, if I got through that.

“We won the All-Ireland on 6 December and we lost mam on the 10th. She was very sick for a long time but you still never see it coming. It was elation to complete devastation.

“Only for the football circles and things like that, I have got a lot of help through the WGPA with counselling, I just don’t think I would have got through it without that.”

Bannon has a tight family group as they prepare to sit around the dinner table for their first Christmas together in a long time. But it will be bittersweet without her mam, Gaby.

For Brenda, her early years were turbulent, she was seven when her parents’ relationship broke down and 14 when she lost touch with her mother.

She left the family home and moved in with her late Granny Maggie and dad, Louie, before she lived with her eldest brother, Declan.

There was to-ing and fro-ing and even with all of the stress that accompanied the fractious nature of her teens, Bannon never sought any help.

“When I moved out of home, I totally immersed myself in sport and school,” said Bannon.

“I was just hellbent on proving a point. I didn’t want everything that had happened to slow me down or prevent me from being successful. I wanted to get to university, even though the odds were stacked against me.

“I literally just busied myself to the max. Dad was so good. He was running me everywhere; it could be athletics on a Monday night, it could be football and camogie on a Tuesday night, Wednesday night it could be netball. There was something every night. 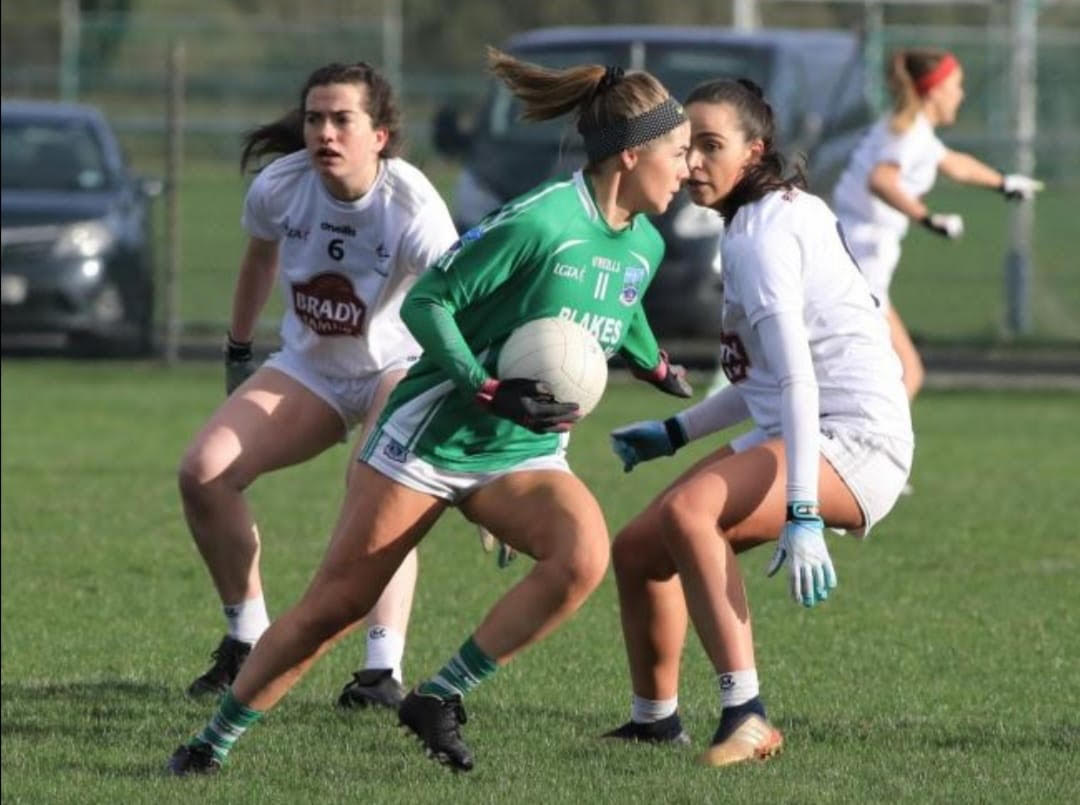 Brenda Bannon in action for Fermanagh against Kildare in the league last year.

“That was my way of not dealing with what was going on at the time. Looking back now, at 14 and after all that happened to me, I moved out of home and I basically lost my mom then, I lost our relationship, I definitely should have got help.

“I remember my brother’s wife picked me up in a car one day. We were going into town shopping. She was like, you really need to deal with this. You should talk to someone outside of the family, someone neutral. She said if you don’t deal with this now, it will catch up with you.

“I can remember the conversation so vividly. If I had just listened to her then, things might have been different now. I might not have had to go the hard route around it.”

And Bannon succeeded in creating a successful future for herself. She is a radiographer and just this week she switched from her role in Sligo University Hospital to splitting her time between Monaghan and Cavan hospitals. 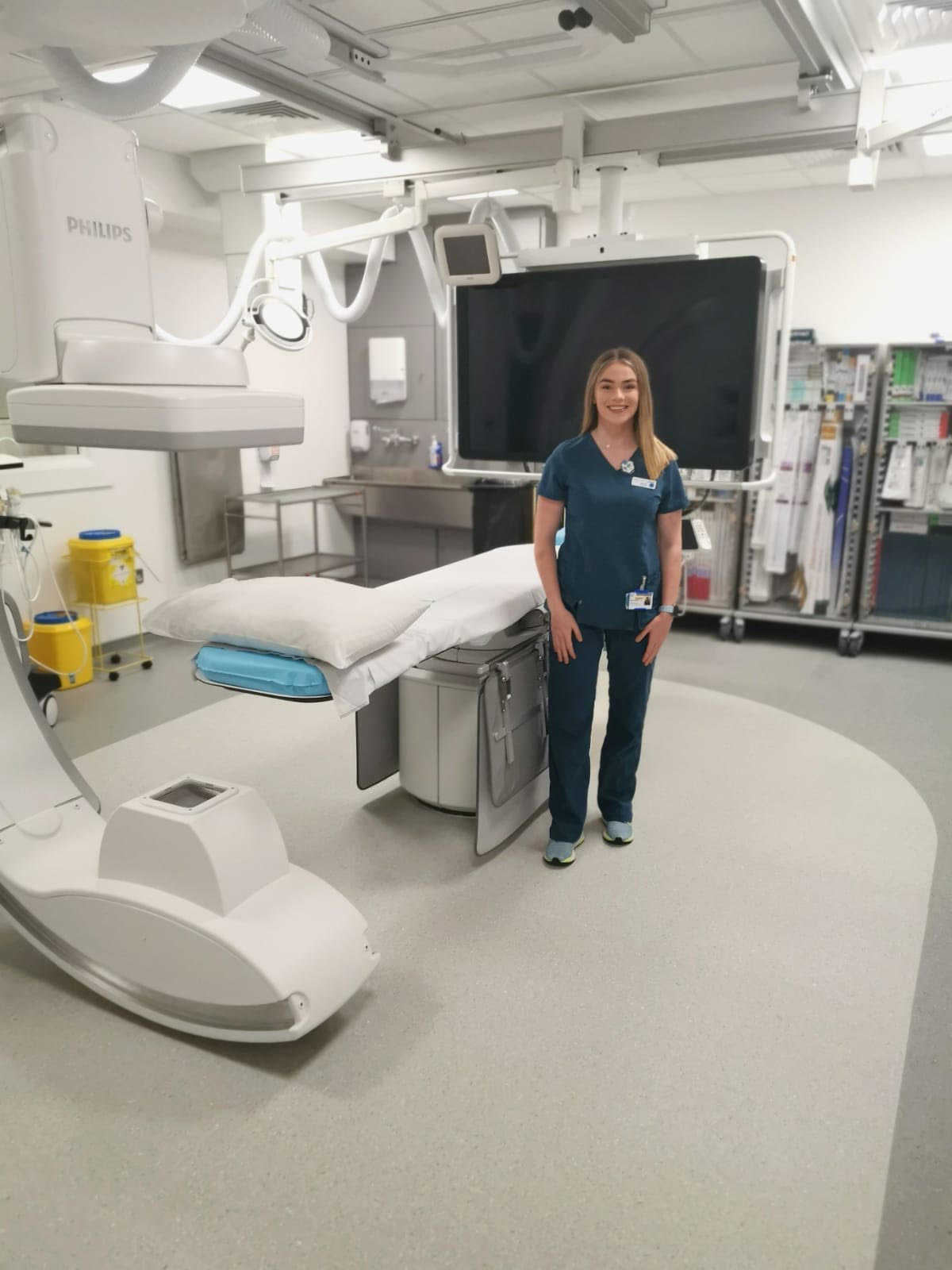 Brenda Bannon at work in the interventional radiology department at Sligo University Hospital.

The 26-year-old Derrygonnelly Harps forward completed a personal training and nutrition coaching course during the first lockdown and she will gradually begin her transition into that career now.

None of that mattered when she was faced with her biggest adversity. Bannon had only rekindled the relationship with her mother in recent years but it was stronger than ever.

“I can remember I could barely breathe talking to my counsellor about the morning we found mam,” said Bannon.

But she braved the early days and now she is 16 counselling sessions into her new life. It has been a breakthrough and she urges others to seek help too.

“It has been so beneficial to have someone neutral to speak to, just to even rationalise your thoughts,” said Bannon.

“People think if you go to a counsellor it will wave a magic wand and you will be fine. Things don’t really get a whole pile easier, you just learn to deal with them.

“Even from a personal development standpoint, it has been brilliant. They will help you through things, whether it be a job interview or if you have had a grievance or argument with someone, nothing is too small for them to deal with.

“The coping mechanisms have been very good. Even just for your mindset, it really helps you to process your thought patterns. You learn so much about yourself through getting counselling.

“My attachment styles in relationships, I have learned a lot about that. I would be quite an anxious attachment style. In my current relationship with my boyfriend, we are going out five years now but I have a fear of abandonment from when I was a child.

“But if you want to change and get out of a rut, you have to do it for yourself.”

It’s a fresh new perspective from someone who suffered such a tragic loss just 12 months ago.

And with the help of family, friends and her club and county colleagues, Bannon has come through it looking to raise awareness about mental health. She hopes her story can help people in similar circumstances. 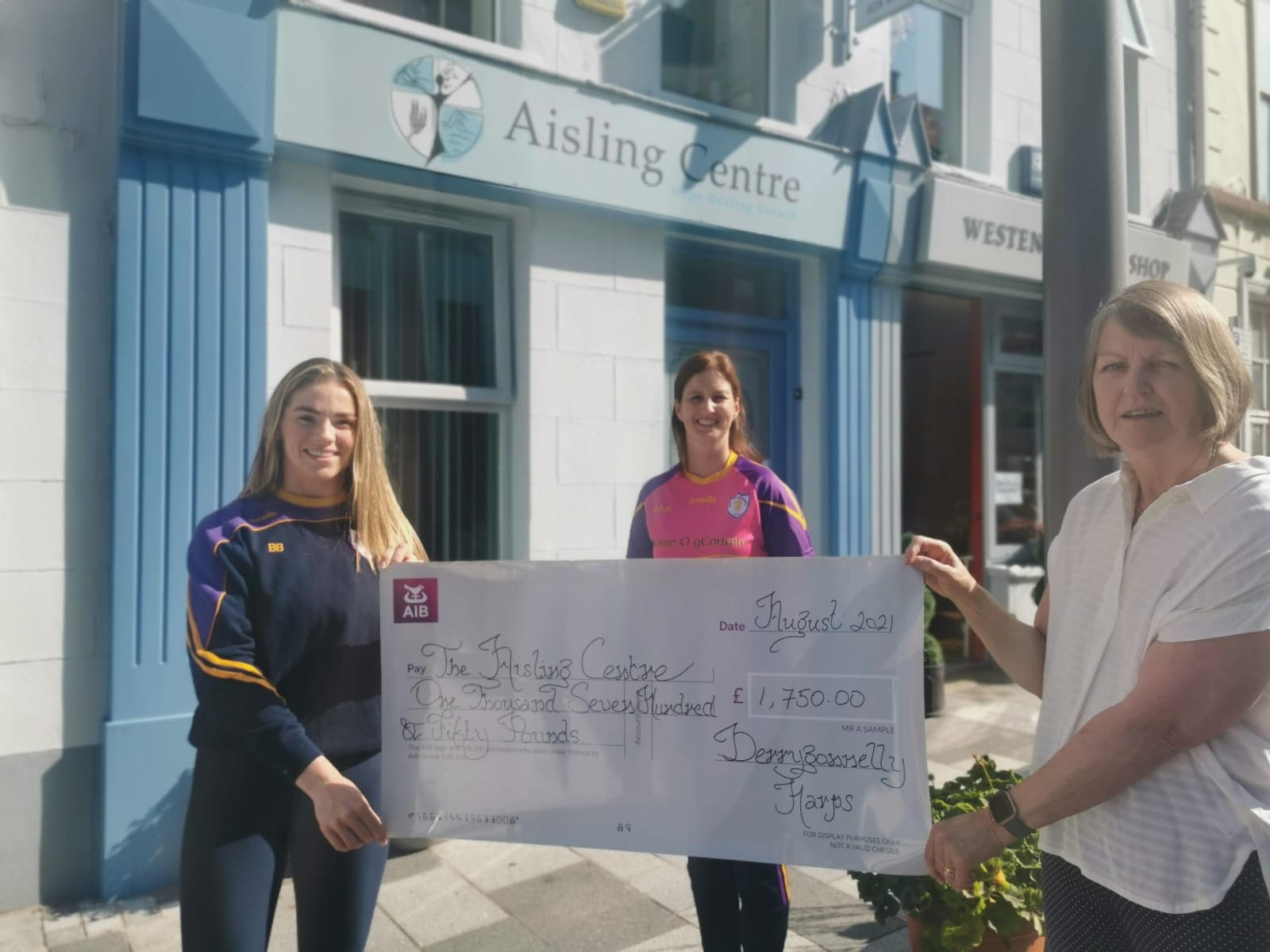 “Back when I first started seeing a counsellor, I was just in such a mess after mam, I knew I needed help,” said Bannon.

“So I finally asked a clubmate of mine, Eimear Smyth. She was like, ‘I will sort it for you’. “People are more than willing to come with you or sort something out for you. Eimear sorted it for me and then I got matched up with my counsellor, Margaret.

“The moral of the story is, as crazy as it seems, it’s okay to feel like that but if there is any doubt at all, or any thoughts about needing help, just go and do it.

“You definitely won’t regret it.” 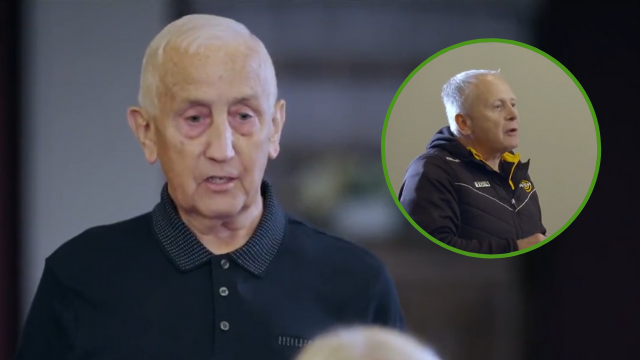