They say you can’t teach an old dog new tricks but when that old dog is as talented as Brian Carroll, new tricks are simply not necessary.

The 38-year-old was in irresistible form on Sunday as he racked up a phenomenal total of 3-15 for Coolderry against Drumcullen, a tally which included 1-11 from frees and a goal from a penalty.

The former Offaly captain and podcaster extraordinaire has been in superb form for his club team of late and he set the 2018 champions on their way against Drumcullen by firing over eight points in the first quarter of an hour.

Carroll registered his first goal of the game just before half-time and when he set up teammate Kevin Brady for another moments later, Coolderry led by a whopping 17 points.

Unfortunately for Dromcullen, things didn’t get much easier for them in the second period as Carroll added five more points and two more goals to his total. The first of those second-half goals came via a penalty before the water break.

His third and final goal capped a devastating performance, although it arrived in rather fortuitous fashion when his long free dropped short and into the net.

The veteran’s contribution propelled Coolderry to a comprehensive 6-27 to 0-9 victory in the Round 4 fixture. The 31-time champions are now in a strong position to advance to the semi-final stage. The top four teams from a pool of 10 will advance to the last four, and Coolderry find themselves joint second in the overall table on six points.

Carroll is highly regarded as one of Offaly’s finest players of the 21st century. After a 14-year intercounty career which sadly did not coincide with the county’s most successful era, he retired in 2016 as the Faithful County's second highest scorer in championship history. 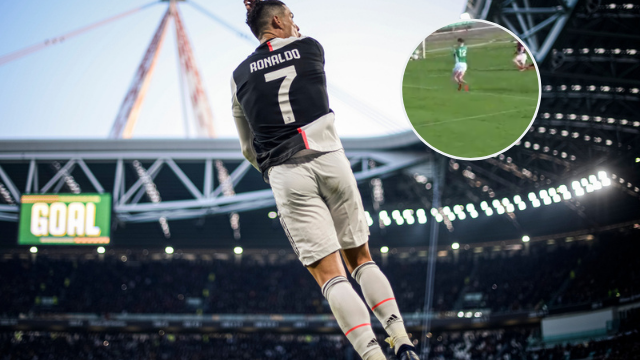