"Physically I’m probably still a bit stiff and sore. Mentally, I still haven’t come down off the high," says Brian Fox, two days after he helped the Tipperary footballers bridge an 85-year gap to win the Munster title.

"A text was sent out this morning from management just to say ‘get to the gym tonight, training tomorrow’. That does help a small bit, because fellas do need to refocus."

Sunday's game against Cork was Tipperary's first time back in a Munster final since the 2016 defeat to Kerry. Fox, now 12 years into his senior inter-county career, felt his side dealt better with the occasion at the weekend.

"Maybe in 2016 we were a small bit overawed by the occasion of the Munster final; going down to Killarney, the crowds, all of that," he says.

"It was the first time in 14 years that Tipp had been in a Munster final. This time, it was still a massive occasion with Bloody Sunday and the jerseys and stuff like that, but we definitely handled it better.

"The fact that there were no crowds there, you knew that the distraction wasn’t there, you weren’t worrying about tickets or anything like that for your family. All those other distractions we dealt with very early on and got rid of them very quickly." 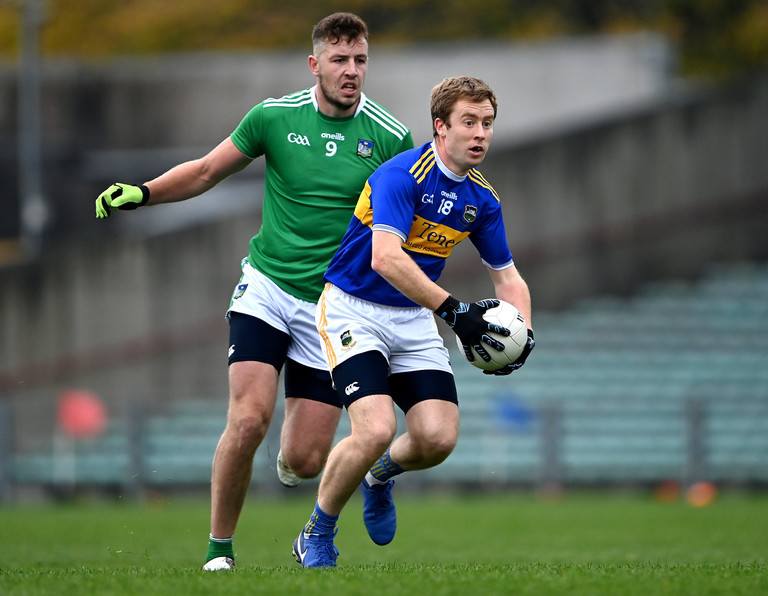 Brian Fox of Tipperary in action against Tommie Childs of Limerick during the Munster Football Championship semi-final at LIT Gaelic Grounds in Limerick. Photo by Piaras Ó Mídheach/Sportsfile

Though, come the final whistle, not having his family there was a disappointment.

"I think for all parents, it was probably the one letdown of the whole occasion, not to have your family there," Fox says.

"I mean, I got to meet them later on that night obviously, but you know, in good times and bad - and there’s been plenty of bad times, I’ve lost five Munster Finals, so I know all about that - they’ve always been there for me.

"It would have been amazing to have that moment with them out there on the pitch. As I was saying to them afterwards, if they’d all been there in the stadium there wouldn’t have been anyone [able] to hold them back. No stewards or guards would have stopped them coming onto the pitch, and we would have been mobbed.

"Being honest, we would have loved to celebrate the traditional way. But the messages and support and everything was unbelievable. My phone is still buzzing at the moment. I really appreciate it from everyone. And I know everyone would have loved to be out there and celebrating it, because it is a huge deal for Tipperary."

See Also: 'It Would Probably Help Us If It Was Out Of Croker' 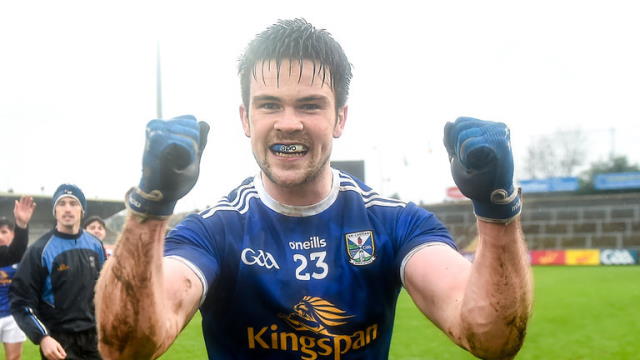