The 'So-Called Weaker Counties' Hurling Team Of The League

The end of the league competition was marked last weekend by the all-too-familiar sight of Kilkenny victorious in a final. However, away from that, across the other five leagues there were some wonderous individual performances deserving of recognition.

On this week's So-Called Weaker Podcast, the so-called weaker counties hurling team of the year was announced following on from last week's football team. In terms of selection, the top ten teams were not considered (the entirety of 1A as well as Limerick and Galway.)

The obvious main challenge in choosing a team of this ilk is the increasing difficulty to see every player given the lack of broadcasting and stacked fixture schedule. Nevertheless, we've persevered to select a strong 15.

The Kerry hurlers are within their rights to be disappointed to lose out on promotion after a last-round loss saw Carlow finish in second, just two points ahead. Regardless, Murphy was an early substitution during Kerry's historic Munster hurling league win over Cork and started in goal for their subsequent London clash.  Kerry have a shot at vengeance come Championship with Carlow first up on May 5th. 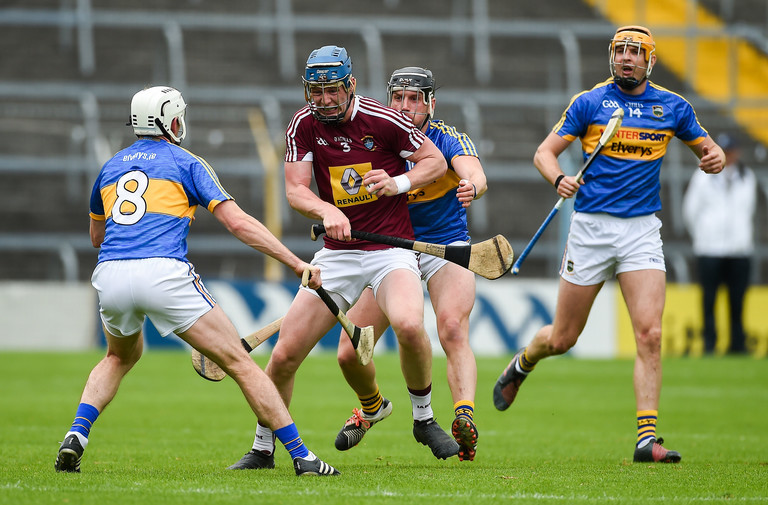 Westmeath's drive to the top of the league was driven by Captain fantastic Tommy Doyle. Laois required last-day heroics to hold onto their status in 1B but in Leigh Bergin they have a no-nonsense full-back while Fermanagh's Cathal McCrann completes the back three. 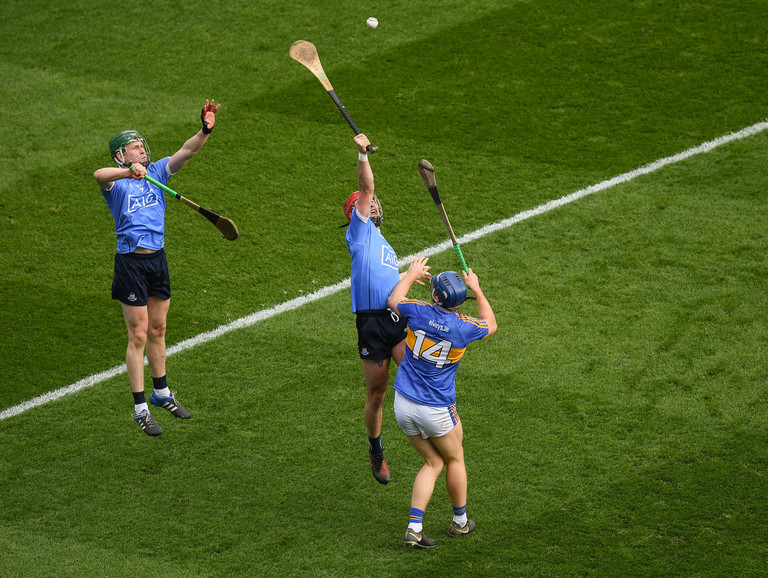 Dermott Short was sent off in the first week of February but was a driving force during Offaly's famous Croke Park victory over Dublin. David English's two well-executed frees were the icing on the cake of a dominant performance by the half-back during Carlow's League final victory against Westmeath. It was a mixed league for Dublin but during the various changes to the line-up, Madden impressed against Antrim and during their strong start against Tipperary. 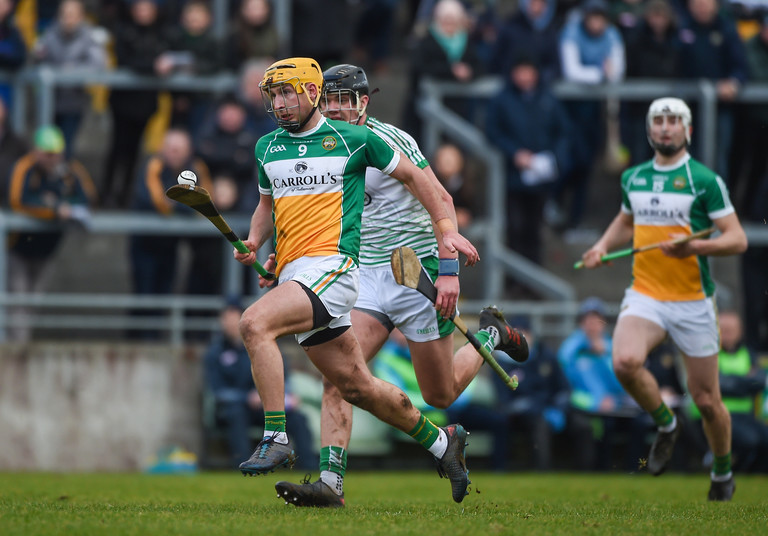 A top of the table finish for Warwickshire in 3A saw some impressive scores from play from Uniacke while Shane Kinsella was in inspired form against Dublin including two exceptional long-range scores. A crucial player should Kevin Martin hold aspirations of building on the good-will built up during their league campaign. 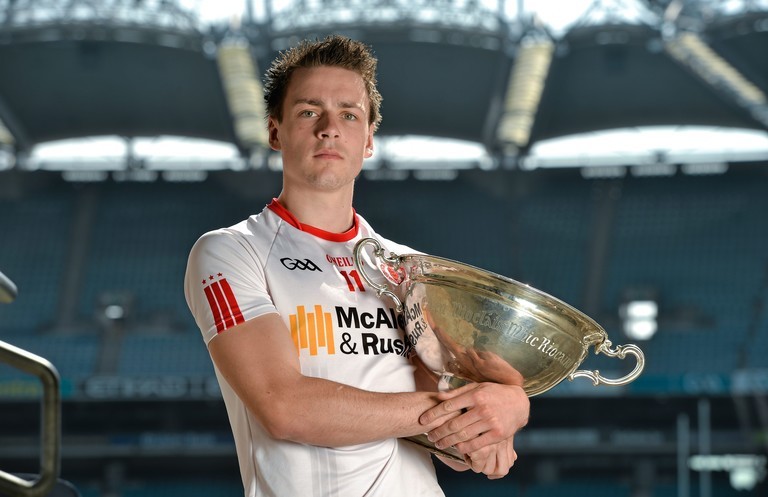 On the way to racking up an extraordinary 2-60 in his league campaign, Tyrone's Damien Casey hit 2-11 in Inniskeen against Monaghan. Fresh from an All-Ireland semi-final with his club Mayo's Kenny Feeney powered them to an extraordinary 2A win which included 0-12 in the final against Down. 31-year-old Shane Dooley continues to exhibit some extraordinary hurling for his county including 1-5 against Dublin having only come on at half-time.

Lanchshire's Ronan Crowley and Leitrim's Zak Moradi both unlucky to miss out here.  Neil McManus is Included out of position but a League total of 0-62 guaranteed Antrim's talisman a spot in the team while Keith Higgins decision to opt for a League campaign with the hurlers rather than the footballers resulted in a league medal in his back pocket. Louth's Niall Arthur could be the most underappreciated player of the league so far. A phenomenal 7-50 overall which included a gigantic 4-12 against Longford, breaking a 59-year old league record.

SEE ALSO: The 'So-Called Weaker Counties' Team Of The League

GAA
1 year ago
By Michael McCarthy
Offaly Remain In Division Two After A Remarkable Injury Time Collapse
GAA
1 year ago
By Michael McCarthy
People Were Not Happy After Another Glut Of Red Cards In Hurling Today
Podcasts
1 year ago
By Mark Farrelly
Three Man Weave Podcast - The Newest GAA Cliche & We Talk To Sligo's Pat Hughes
Popular on Balls
Football
16 hours ago
By Balls Team
Furious Clint Dempsey Smashed Window After Late Fulham Team Change
Football
18 hours ago
By Gary Connaughton
Report: Kylian Mbappe's Massive Wages Demands Too Much For Man City
Football
22 hours ago
By PJ Browne
DUP MP Calls For Rangers Title To Be Recognised In Parliament