Seeing a child follow in the footsteps of their parents on pitch is a thrilling experience for supporters. There is just something exciting about seeing a new incarnation of the name you are so familiar with tear up the sport

There are no bigger names in Tyrone GAA circles than Peter Canavan. The forward had a glittering career with the Ulster county, winning two All-Irelands, six provincial titles, and six All-Stars at senior level.

Not a bad haul.

While he would hang up his boots at inter-county level back in 2005, we have seen the Canavan name back in the Tyrone setup in recent times. Peter's son Darragh starred for the county at underage level, going on to make his senior breakthrough over the last couple of seasons. 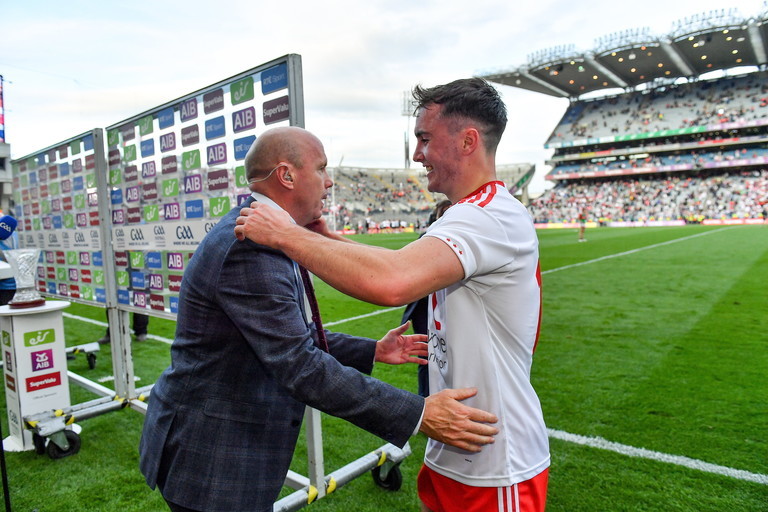 Having added an All-Ireland medal and a nomination PwC GAA/GPA Young Player of the Year Award to his CV in recent weeks, the youngster is currently back on the club scene with Errigal Ciaran in Tyrone SFC action, starring in their victory Clonoe at the weekend.

Interestingly, he wasn't the only member of the Canavan family to put in an eye-catching performance.

Errigal Ciaran booked their place in the quarter-finals of the competition with a 1-21 to 0-10 win, with Darragh contributing 1-5 of that scoreline. His teenage brother Ruairi would also come to the fore in this fixture, scoring 0-5 after coming off the bench in the second half.

The sight of another talented forward with the name 'Canavan' coming through the ranks is sure to strike plenty of fear into the hearts of other clubs in the county. Considering this performance at such a young age, you wouldn't bet against him joining his brother on the Tyrone panel in the years to come.

Errigal Ciaran are now set to face Loughmacrory in the quarter-finals. 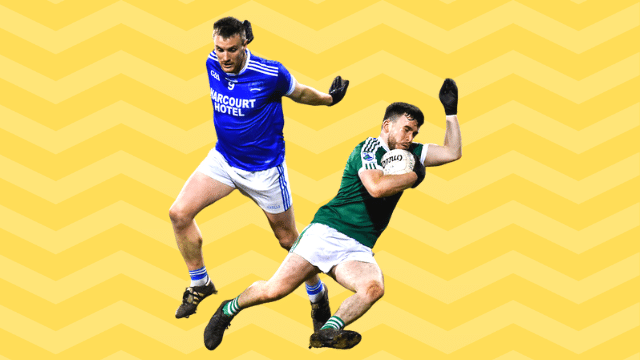