At the fourth time of asking in as many years, Castlerahan have finally laid claim to the Cavan Senior Football Championship.

Defeating Crosserlough on a scoreline of 2-11 to 1-13, Castlerahan put the anguish of three lost county finals in succession to bed in a dramatic victory, and their first Cavan senior title.

Needless to say, they didn't make easy work of it. 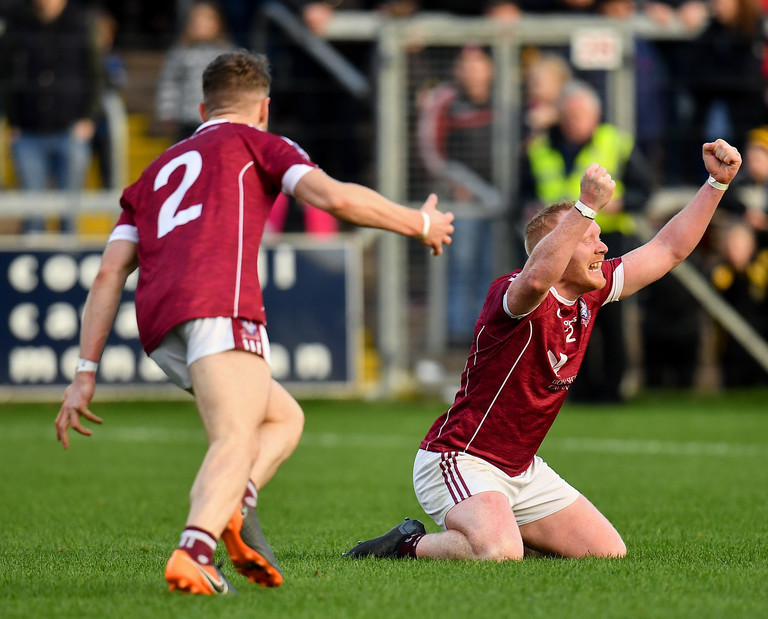 In front of a crowd numbering almost 8,500, the men from Ballyjamesduff found themselves 6-points behind a young Crosserlough side with only quarter-of-an-hour remaining.

Having started the final in fine form, Castlerahan soon faltered. Trailing 0-7 to 0-6 at the half-way mark, it would only take 15 minutes of the second-half to leave Castlerahan certain that they were the butt of a cruel joke.

3-points behind when James Smith converted the opening goal of the game, it began to look as if the Cavan SFC would be returning to Kilnaleck for the first time in almost 50-years.

However, thrice bitten and no longer bothered with being shy, Castlerahan rallied.

An Oisin O'Connell goal allowed the trailing team a sight of the mountain, while a second from Sean Brady shortly thereafter plotted their path over it.

Level with 10-minutes remaining, that time would only bring about the one score - a converted free from Castlerahan's Cian Mackey. 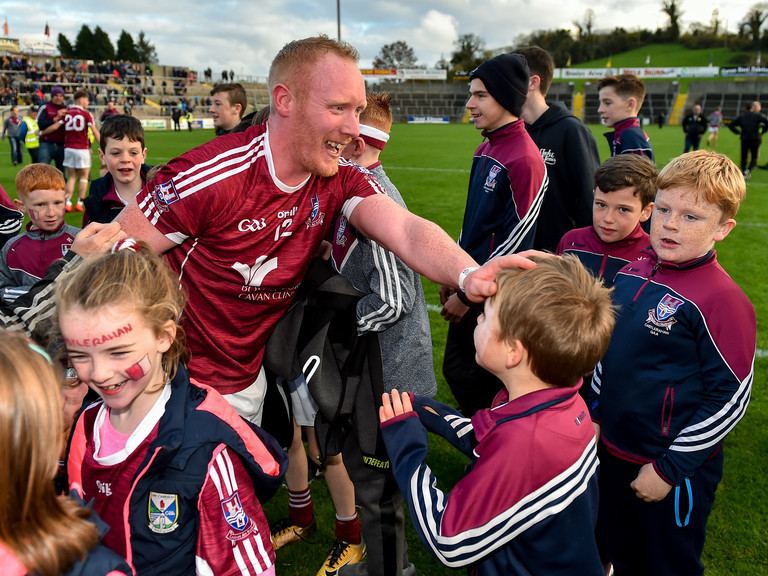 The victory sparked scenes of huge delight (and relief, no doubt) in Kingspan Breffni Park this afternoon.

An astonishing victory in the given circumstances, Castlerahan will now ready themselves for a long-awaited crack at the Ulster club championship.

GAA
6 years ago
By PJ Browne
You Need To See It To Believe: An Own Point Scored In Cavan GAA
Previous Next

GAA
9 months ago
By Emmet Bradshaw
Oisin Kiernan Opens Up On Impact Of Cancer Diagnosis
GAA
6 years ago
By PJ Browne
You Need To See It To Believe: An Own Point Scored In Cavan GAA
Popular on Balls
Football
4 hours ago
By Jonathan Byrne
Roy Keane Enjoyed Dig At Harry Kane For Referee Bias Being 'England Captain'
25