Just six months after winning their first Ulster Senior Championship since 1997, Cavan have been relegated to Division Four of the Allianz Leagues after losing out to Wicklow in their relegation play off in Navan.

It's a dramatic turnaround in fortunes for Cavan, who have now been relegated in three successive seasons. Just three years ago, they were plying their trade in Division One with the likes of Kerry and Dublin, but next year they will be playing in the bottom division.

They couldn't have any arguments on Saturday afternoon, as Wicklow held firm against a late Cavan fightback in Navan. Wicklow's three goals were ultimately the difference between them and the Ulster champions, but the fact Cavan were even playing in a relegation playoff is hard to comprehend, when you consider their track record over the past few years.

They reached the Ulster final in 2019, where they were comfortably beaten by Donegal. Last year's final saw a rematch, with Cavan claiming their first Ulster title in 23 years. It was an emotional night in Armagh, and the shortened season saw them straight through to an All-Ireland semi-final.

But their league form hasn't matched their championship form and, as they've climbed up the ranks in the championship, they've continued to fall down the pecking order in the league. Their 2019 run to the Ulster final was paired with relegation from Division 1. Before they won last year's Ulster title, their 2020 league campaign saw Cavan relegated again from Division 2.

All of their losses in Division 3 this season were agonisingly tight, losing by 1 point to Fermanagh and by 2 points to Derry and Wicklow respectively, but they can have no complaints after being bested once again in the league.

Cavan fans will hope that history will repeat itself and that yet another relegation is an omen for an even longer championship run this summer, but it's nonetheless a crushing blow.

They now have just under a month to dust themselves off before their Ulster championship opener against Tyrone in Omagh. 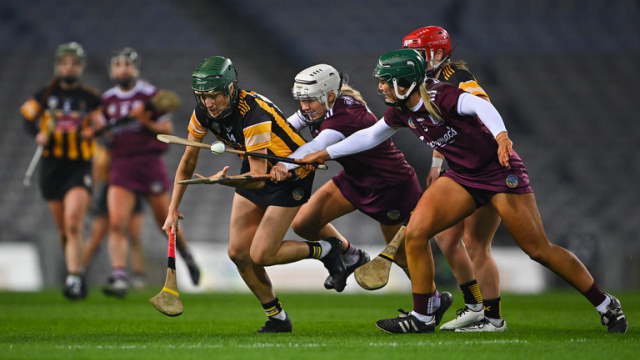