Chrissy McKaigue believes the GAA needs to create a long-term plan to close the gap between the strongest and weakest counties in hurling and football.

2020 will see the introduction of second tier to the football championship. That is an idea which the Derry footballer is totally against.

"What's going to happen - no matter how they dress it up - you're going to have players losing interest," said McKaigue.

"If we only played for the guarantee of winning, I don't think we'd play too long. For me, anyway, there's always a huge prestige in playing against the best and playing at the best level.

"What you see a lot in the lower tier hurling competitions is very small crowds going to it, very little press coverage, very little interest.

"The hurling, at the top level, if we're being totally honest, what six teams, seven at most can the Liam MacCarthy - it's not really the ethos of the GAA, is it?" 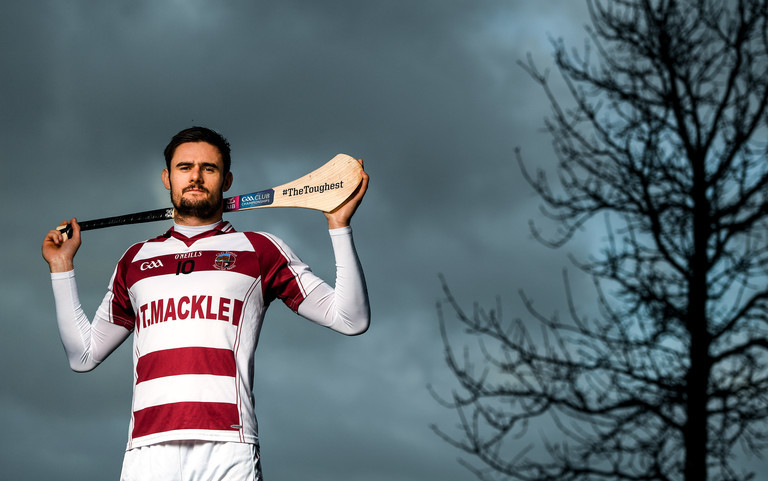 In a choice between playing Mayo in a qualifier next year or Antrim in the Tier 2 Championship, McKaigue has no doubt that he would prefer the former and that it would be more beneficial to the county.

"OK, people might say we're out of our depth or whatever else but if you were to put a plan in place for resources and coaching structures and helping developing counties out, in time you could see things begin to change," said the 30-year-old.

"You see that with the Carlow hurlers and the Laois hurlers, Westmeath hurlers. Talking to those players, they feel the same: Where is the next step now if they continue to play at second grade hurling; how do they ever get up to the level where they're constantly competitive with the best teams.

"I'd just love to see an association that really looks at trying to balance the books in terms of resources, giving teams more resources to catch up and make for a more competitive hurling and football championship. More teams, more competition, that's what would excite me.

"Obviously, that would be a longer-term plan. I'm not sure that I see that long-term plan with the tiered competitions; what I see there is a great divide being created."