A pivotal member of Limerick's All-Ireland winning side, Cian Lynch has been named The PwC GAA/GPA Hurler of the Year for 2018.

An ever-present figure at midfield for John Kiely's side, Lynch becomes the first man to win the award for Limerick since its inception in 1995.

In a great night for Limerick hurling, Kyle Hayes was named The PwC GAA/GPA Young Hurler of the Year. 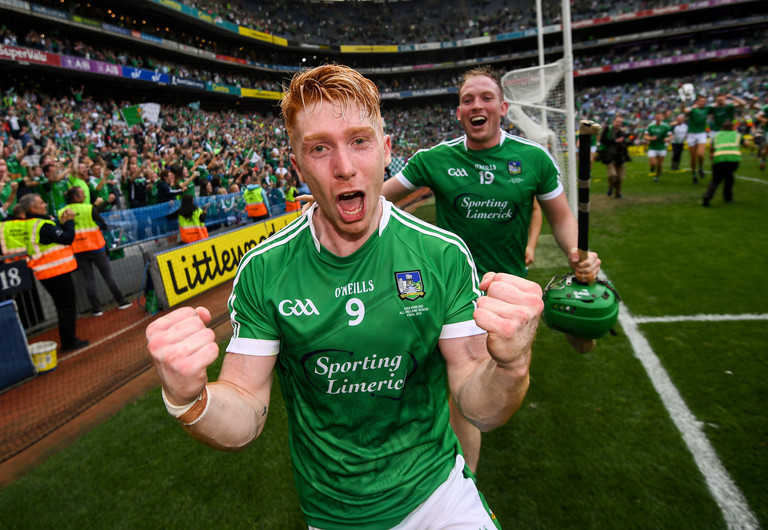 Forming a formidable midfield partnership with Darragh O'Donovan, Cian Lynch's deployment in the middle of the field signaled a departure after usually featuring in the forwards for Limerick.

However, taking to the alternative role with significant ease, Lynch's industry and incredible skill on the sliotar served him and Limerick well throughout the year.

Scarcely a big scorer of points throughout the year, Lynch did contribute a crucial goal for Limerick in their semi-final defeat of Cork.

Having starred for Limerick at underage level, Cian Lynch captained his minor side to an All-Ireland final in 2014; only for Limerick to fall short against Kilkenny.

Moving seamlessly up the grades, Lynch enjoyed greater success at U21 level. 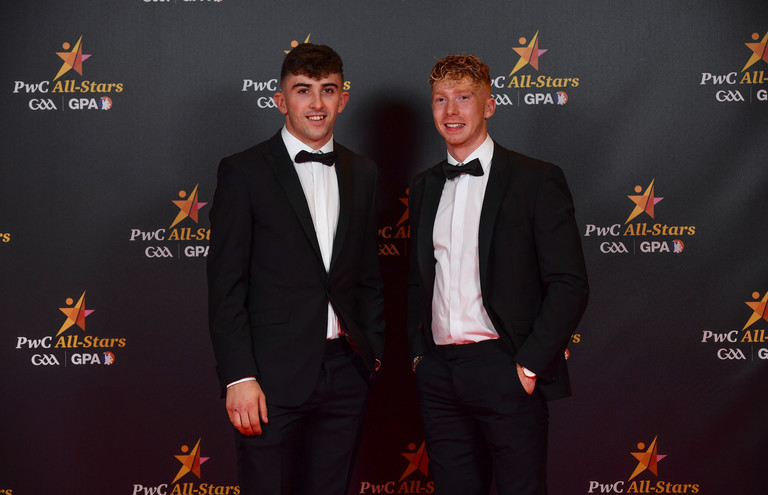 In 2015 and 2017, Cian Lynch was a pivotal part of two Limerick U21 sides that would win as many All-Ireland finals.

Making his senior breakthrough as a 19-year-old in 2015, the Patrickswell man has been a near constant in the Limerick set up ever since.

Named in The PwC All-Stars Team of the Year tonight, Lynch picks up where his uncle Ciaran Carey left off. Although he has some way to go yet before equaling the Limerick legend's 3 All-Star awards.

Lynch's inter-county teammate Kyle Hayes was named The PwC GAA/GPA Young Hurler of the Year for 2018.

A promising sign of Limerick's future players to come, Kyle Hayes was also named among the All-Stars team.

GAA
1 month ago
By Gary Connaughton
More Than Most, Cian Lynch Appreciates The Importance Of Balance In Life
GAA
1 month ago
By Jonathan Byrne
Lynch And McGeary Take Home The Big Ones At PwC All-Star Awards
GAA
4 months ago
By PJ Browne
Limerick Backroom Team Rumours Not Fazing Cian Lynch
Popular on Balls
The Rewind
1 day ago
By Eoin Harrington
Watch: Brilliant Line Of Duty Edit Sums Up Boris Johnson COVID Party Farce
30