"It's a long time ago alright when you put it like that," he told RTÉ Radio 1 after the club won its second ever senior championship.

"Look, it's a fantastic feeling, made all the sweeter on this occasion when I had two brothers playing on the team. I was a younger player in 2006. I've seen the full parameters of success and failure. Today is a very, very sweet day. We've worked hard, we've earned it, and that's what it feels like to me.

"Pretty much, it's a team of brothers. We have a number of families with brothers of a close enough age to be playing on the team together. I think the average age of our team is 24, 25. There are guys who have developed over the last number of seasons. The quality was there. I was involved in coaching some of them. You get to know them very well.

"There's been experience and hard lessons learned over the last number of seasons. We are a small club, we have a small pool of players.

"We have to be lucky in terms of injury; if players are in the country or not because young lads are going to head off and emigrate, but maybe the pandemic has stopped some of those plans.

"Things have fallen our way. The lockdown and the ban on training meant that lads had a choice: They could do absolutely nothing, or they could train themselves. Sometimes, there's a hardening of mentality when guys have to do the work by themselves." 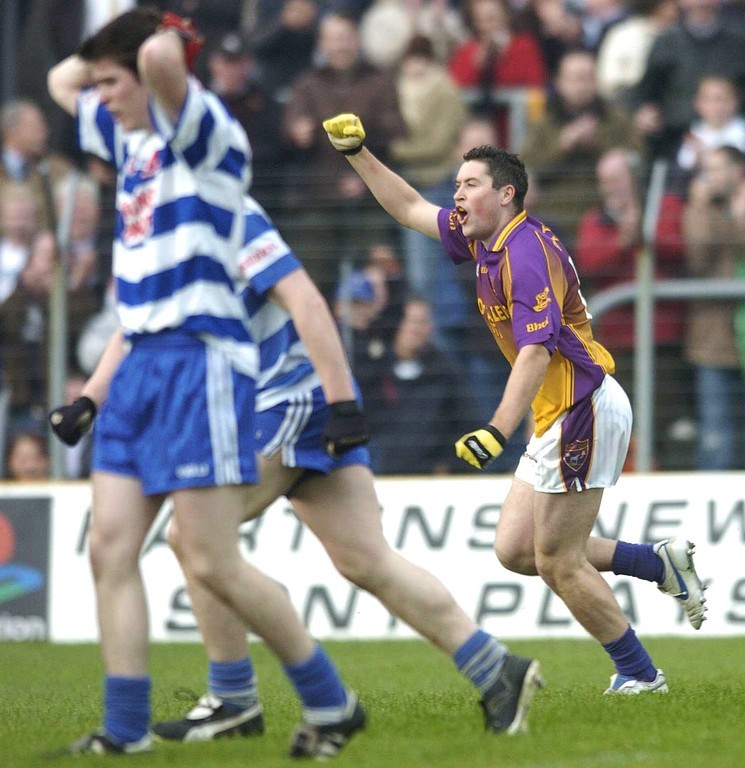 In the quarter-finals of the Leinster club championship - scheduled to be played on December 5 - Wolfe Tones will face the winners of the Dublin SFC final between Kilmacud Crokes and St Judes. For the moment, Ward says that the game is not a priority.

"It's not something that was at the forefront of our minds," he explained.

"The Leinster Council might have to look at a refixture because we have a big club wedding on that weekend. Stephen Sheppard is getting married. That'll be a good party.

"We'll enjoy ourselves for the next week. We're away on Stephen's stag next week. We'll see what the focus is like from there. It certainly wouldn't be the priority for us, but we're in it now, and we'll give it our best effort." 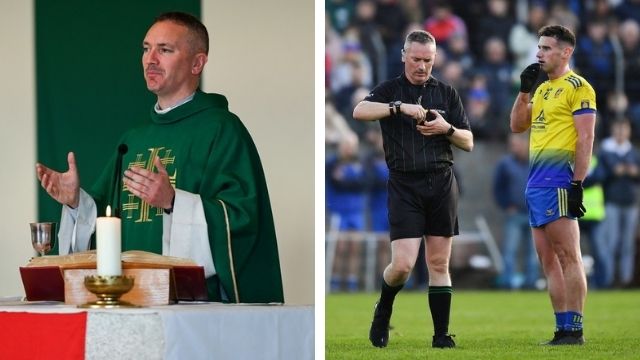