The flow of Irish footballers to women's Aussie rules is yet to catch Cork in its current. Bríd Stack - and she was already retired from the inter-county game by the time she joined Greater Western Sydney Giants - is the only Rebel player to attempt the AFLW transition.

The situation remaining as such would be fine with Cork's eight-time All-Ireland winner Ciara O'Sullivan.

"I think maybe it was two years ago [I was asked] just to go for trials in December," she says, "but we had just played the All-Ireland the week before and to be honest at that stage I was happy enough to finish up for the year.

"I had no great desire to go to Australia and to play anyway. Even if I'd went for trials, I mightn't have made it anyway. It's just not something that is for me."

If she is to visit Australia in the future, the Mourneabbey player would prefer it to be for pure tourism and not work.

"It won't be something that I'll be doing in the future anyway," she says about Aussie rules.

"To be honest, it's actually something that surprised me that there never is actually a collective discussion on it [within the Cork panel], and it hasn't been mentioned.

"Obviously from the point of view of playing with Cork, it's great, and it means that we have our players all year around and we aren't waiting for people to come back from Australia.

"I know a few people have been offered trials and that but for whatever reason, whether it's where people are at that point in time in terms of not being finished college or being in a job that they like, people haven't taken up that opportunity. From a selfish point of view, I kind of hope that continues going forward." 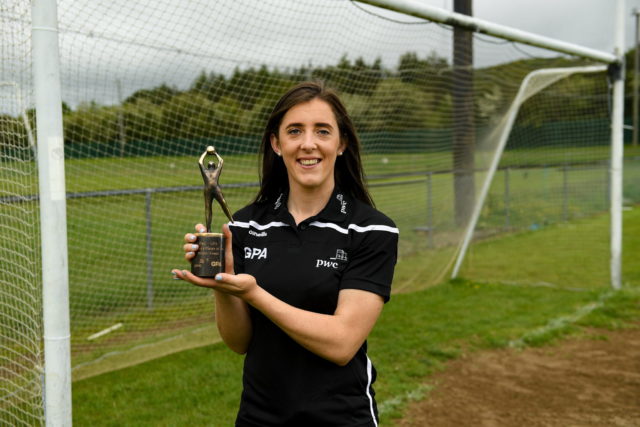 The expansion of the AFLW means that in future the opportunity which the league currently provides for Irish players to play a professional sport and then return home to play in the championship will no longer be there.

"Obviously it worked well enough for players this year in terms of the fact that we started the league much later than we ordinarily would have," says O'Sullivan.

"But I think looking at the AFL extending their season and then normally us starting in January or February with the league, I think it won't become practical going forward.

"But you know it is great to see the Irish representation out there and to see Orla O'Dwyer winning this year was great. I think the quality of players that have gone out and done so well out there just shows the level and the high standard of ladies football. But yeah, I think it might look like in a few years time that it is one or the other and it's not practical to do both."

See Also: Limerick's Awesome Trap And How To Beat It 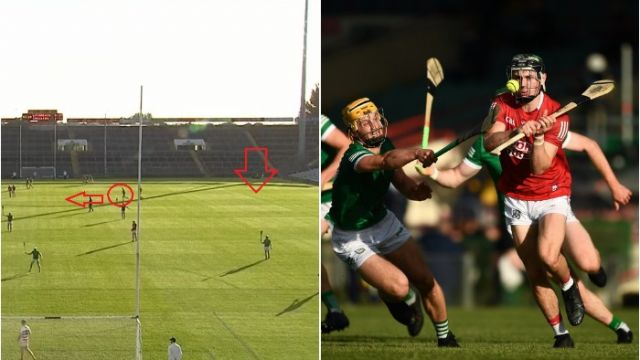