Kilkenny Reveals How Teammates Roused Him To All-Ireland MOTM Performance

"The Big Apple, yeah, just back this morning," says Ciarán Kilkenny as he sits in the Donnybrook office of a PR company.

The six-time All-Ireland winner spent a couple of days in the US with fellow Dublin teammates Dean Rock and Paddy Andrews, taking in a New York Yankees game, a round of golf at Liberty National and some time at the Rockland GAA club.

It was a trip helped him realise the significance of Dublin's history-making fifth consecutive All-Ireland victory.

"I suppose it really hit home how special an achievement it was," he says.

"When we arrived over in New York you had people who vaguely know what GAA is or were from Irish-American backgrounds, and they were saying, 'You guys did the five-peat!' Hearing that sort of stuff was pretty cool."

Kilkenny admits that history beckoning this year did bring pressure.

You're trying to keep as focused as possible, but everywhere you're going people are saying the same thing to you with the best of intentions.

But, subconsciously, it's going to get in. You're trying to focus as much as you can, but it does bring an added pressure.

If we weren't successful this year you'd have to win another four All-Irelands in a row to be in that position to win and make history all over again.

Don't get me wrong, we were so focused and driven, but there always is that slight bit of pressure when you're going into the game.

The joy he saw on the faces of defence coach Declan Darcy and teammate James McCarthy immediately following the final whistle is one of the moments which stands out, as is sitting in the middle of the Croke Park pitch with his teammates drinking in the victory.

"I've never seen anything like it before," he says. 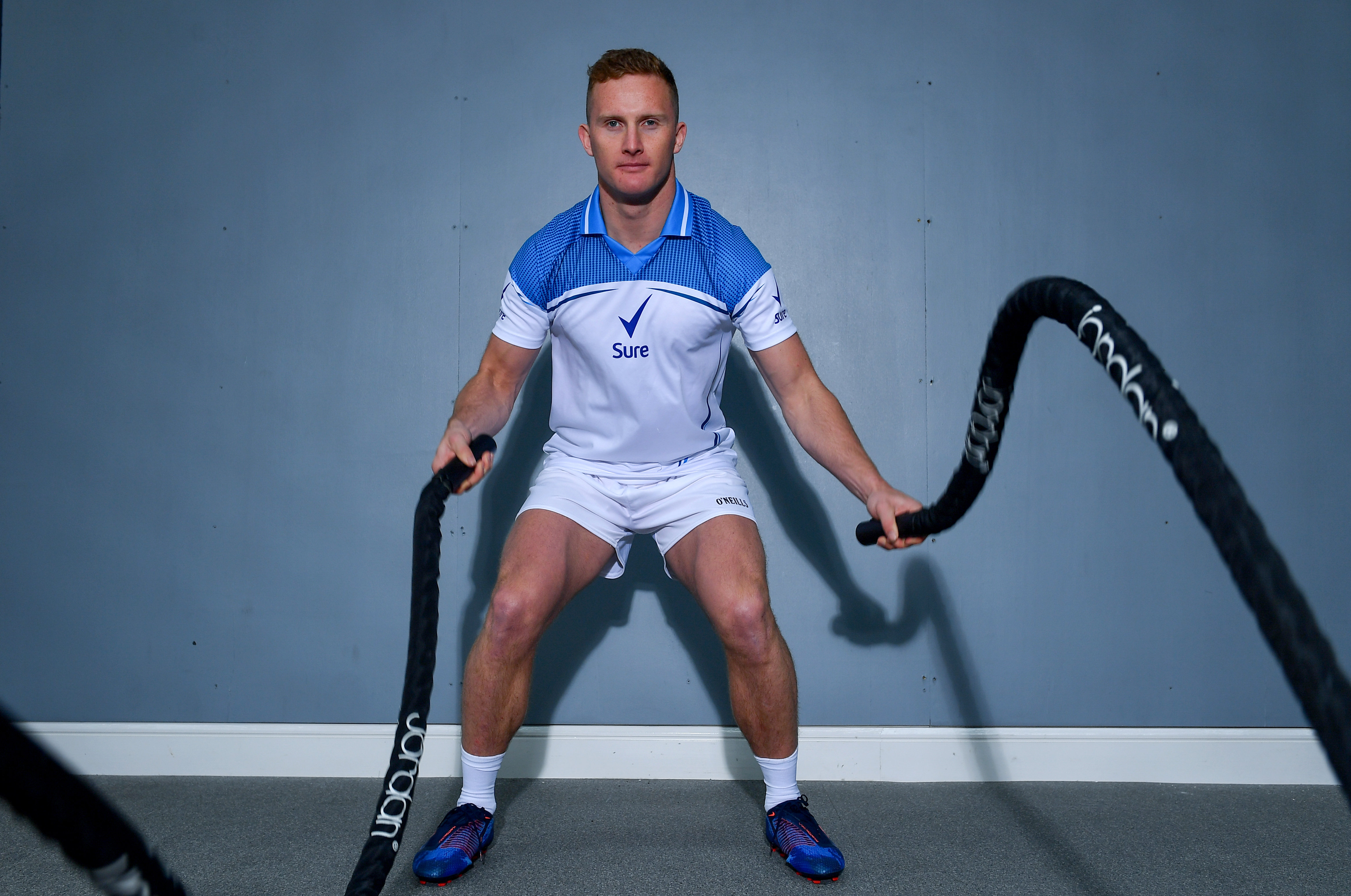 Like many of his teammates (nine of them had planned a trip to a Berlin music festival) Kilkenny was forced to rejig his plans after the drawn final against Kerry. A trip to Nice with his parents was cancelled and a post-mortem of the September 1st game began.

In the drawn game - for the first time in the season - he failed to get a shot on goal. In the replay, he hit four points from play and was named Man of the Match. That was not by chance, it was by design from Dublin management and an urging by his teammates that he needed to not just be the man loading the cannon but also the one setting the fuse.

"If we had won that game, there would have been a sour taste because we didn't put in as good a performance as we thought we could have," says Kilkenny.

"I was just chatting to management after the game. I still got on a lot of ball in the first game, my mindset the first game was to get the ball into the guys - Dean, Paul and Con.

"Management and a couple of players after the game were just like, 'We need you to get into scoring positions. We need you to just go for it, be yourself, play like you're a kid'.

"They said, 'Look, we're giving you the freedom to do this in the final. We're really backing you'. So that gave me a lot of confidence to hear that from the coaches and a couple of the players. For them to say, 'CK, just go after it, enjoy it'.

"They just reinforced, I suppose, the power I had, and that I just needed to go for it. So I went for it, and, thankfully, I had no regrets after the game.

"The second day, I thought we played to our potential and put in a good performance. That was one of the most satisfying elements: that we performed the second day in terms of areas we'd like to go after."

Kilkenny rejects the suggestion that he was playing with the handbrake on for much of the year compared to his performance in the All-Ireland replay. He was simply fulfilling a different role: the facilitator.

This championship, he took fewer shots than last and his shot efficiency rose considerably from 61 per cent last year to 74 per cent this year.

As a team, Dublin's shot efficiency has increased by two per cent year-on-year since 2017 - it was at 66 per cent this championship. They were also far better at maintaining possession, allowing just 26 turnovers this summer, down 18 from 2018.

"That's the most enjoyable part of the game: the last 10 or 15 minutes and it's like you're in a cauldron and there's so much pressure on both teams and each play is so important," says Kilkenny, giving an insight into what makes Dublin so tough to overtake down the home stretch.

"Everyone is in the zone at that stage, making the right call, getting the right guy on the ball. You can feel the tension in the stadium. It's just an incredible feeling.

"If you make one little mistake, then, bang, the other team are gone up the field, they get a goal and win the game. You have to be so analytical about each play and there's a purpose about everything that you do.

This winter may bring considerable change for Dublin. There's a chance Jim Gavin could step down, that Stephen Cluxton and many others will retire. Kilkenny isn't sure what will happen but he'd love to see Gavin and his management team of Declan Darcy and Jason Sherlock return.

Whatever follows, this Dublin team won't be knocked from their perch easily.

"Chatting to Dean on the flight home this morning, we were talking about what areas we can improve on," says Kilkenny.

"You don't want to look back on your career and say, 'I didn't do the best I could'. You want to do yourself and the team justice."

As official statistics partner of the GAA, Sure has compiled and analysed every pass, tackle and shot of both Dublin and Tipperary’s championship seasons, as well as those of Dublin footballer Ciaran Kilkenny, to shed light on the stats that made them unbeatable this year.