'It Is Still A Concern' - Whelan Unsure Of Stephen Cluxton's Return

Speculation around Stephen Cluxton's intercounty future continues as former Dublin midfielder Ciarán Whelan said he does not think the goalkeeper will play next week.

Dublin take on Wexford in their opening 2021 Championship game next Sunday in the Leinster quarter-final. 39-year old Cluxton has not played since their last Championship outing, sitting out their league campaign as Evan Comerford and Michael Shiel featured throughout. 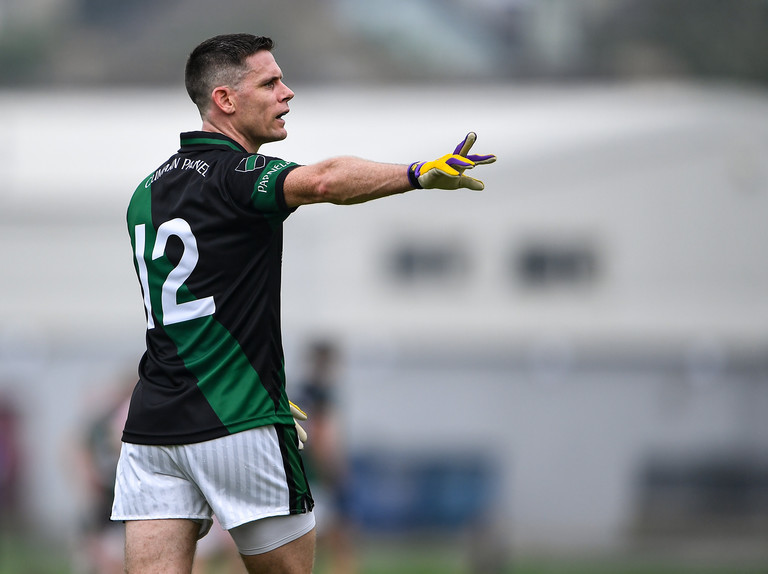 The six-time All-Star had been lining out with his club Parnells but this week Ciaran Kilkenny seemed to allay fears when he said this week their captain had returned to training.

Be that as it may, speaking on RTE's Sunday Game, Ciarán Whelan said there was lingering uncertainty.

I know the reports during the week indicated that he was back in the panel, but I think Ciaran Kilkenny was quite shrewd saying he was on a list of players to return. There is still is question marks out there whether he has actually returned to training.

You would envisage, with Championship next week, if he was part of the plans he wouldn't be playing with his club. There was a round of league games last night in Dublin. It still is of concern whether he has walked through the dressing door yet. Time will tell.

Ciarán Whelan does not expect Stephen Cluxton to be between the posts for Dublin's championship opener against Wexford #rtegaa @DubGAAOfficial pic.twitter.com/q2FDShROKr

He went on to add he doesn't expect to see him feature against Shane Roche's outfit: "I don't expect him to play next week, no. That is being honest. I do hope I'm wrong. I hope he returns in the next few weeks."

SEE ALSO: Why It Is Wrong To Say The Art Of Defending Is Dead In Gaelic Football 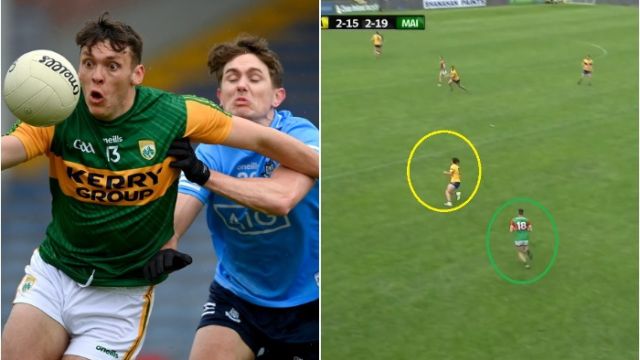