After a short break, it's time for the seventh installment of our GAA series here on Balls.ie - 15 for 30.

So far, there's been plenty of drama and more than a few surprises in our Donegal football, Waterford hurling, Meath football, Tipperary hurling, Armagh and Mayo football teams.

This week, we're moving back to hurling and a county that emerged from the doldrums over the last 30 years to become established as one of the major forces in the game - Clare. 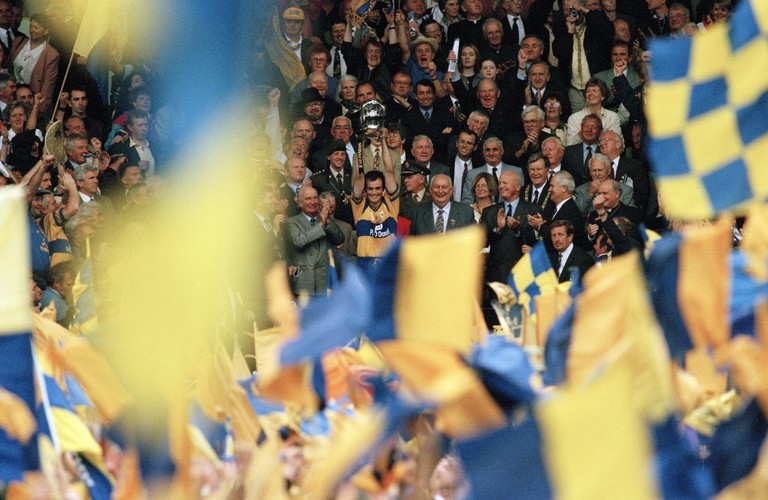 By 1995, it had been 63 years since Clare had even won a Munster title. It had been 81 since Liam MacCarthy had been to Ennis. After winning two National Leagues and coming up just short against a great Cork team in the late 1970s, the 80s and early 90s were a disaster for Clare.

Things picked up over the next two years with wins over Limerick, Cork and Tipperary. But that's when they were met with another familiar problem; Clare couldn't win a Munster final. Since 1932, the Banner had lost nine Munster finals. That became 11 by 1994 following successive hammerings to Tipperary and Limerick.

It made the story of Ger Loughnane's team of 1995 all the more historic and famous when they did break through. One of the GAA's great stories, Clare got the Munster monkey off their back against Limerick and ended a 63 years wait before beating Offaly in the All-Ireland final a couple of months later.

Over the next few years, Clare were a dominant team in the game, winning two more Munster titles and the All-Ireland in 1997 before eventually slipping off in the early 2000s.

The Loughnane Clare team will go down in history as one of the most famous hurling teams ever but there were also some exceptional players all over the field from Davy Fitzgerald in goals to The Sparrow, Ger O'Loughlin at left corner-forward.

While Clare fell away in the early 2000s, they were never a fully spent force as in the days before '95 breakthrough. In 2009, an Under 21 All-Ireland title was the catalyst for another run at the top, this time under Davy Fitzgerald. When the once in a lifetime three time All-Ireland winning Under 21 team of 2012-2014 blended in, Clare became a major force again, and won a surprise All-Ireland in 2013 with an innovative short passing game that was met with a mixed reception, and some of the most skillful players the county has ever seen.

Since then, they've often flattered to deceive, but won a National League in 2016, and reached two Munster finals in a row in 2017 and 2018. In 2018, they were a width of the post away from beating All-Ireland Champions Galway in an All-Ireland semi-final replay.

Throughout it all, Clare have been blessed with many fine hurlers over the last 30 years. In a period of unprecedented success for the county, it will be very difficult for voters to keep the selection to 15. Will loyalty to the breakthrough team win out or will the innovations and skills of the new generation be considered?

Clare players have been awarded 38 All-Stars in the last 30 years. Hurler of the Year awards also went to Brian Lohan, Jamesie O'Connor and Tony Kelly, while Kelly was also Young Player of the Year. 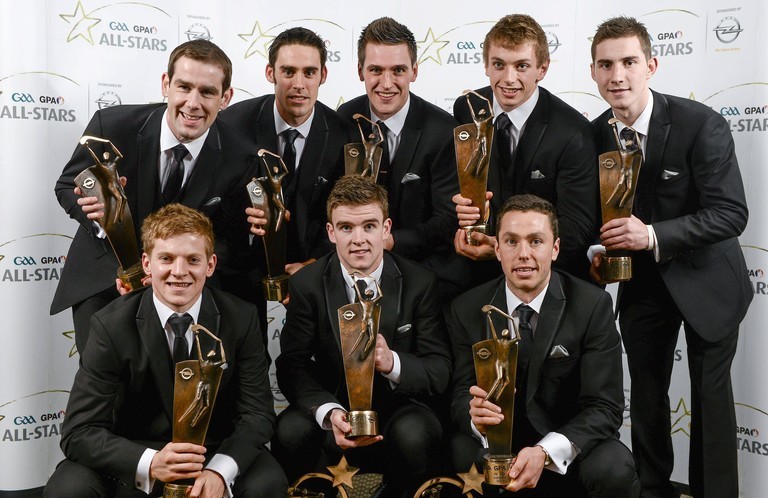 (Remember to pick your team from 1-15 the way you'd want them to line out. If you don't want The Sparrow in goals, don't put him at number 1!)

Voting ends this Saturday the 18th July and the full team will be revealed that evening.

In case you're in need of some assistance, we've broken down some key achievements by Clare teams and individuals over the last 30 years.

Stay tuned to Balls.ie all this week for analysis of the key matchups, voting updates and a Clare man will pick his own 15 for 30.